The auto industry has started moving ahead but celebrations are muted as the big question is how long the acceleration will last. There’s pent-up demand but the hammer blow from the coronavirus pandemic on top of an already sharply slowing economy means buying is still very tentative. While the industry startled analysts in August with a 14 per cent jump in passenger vehicle sales and a 3 per cent rise in two-wheeler buying, nobody’s placing big bets on the coming months.

Companies reckon sales will chug along till the Dasara/Diwali season is over, but once the festival bash is behind us, the outlook’s far more uncertain. Moody’s, for instance, forecasts a 30 per cent slide in full-year auto unit sales and that’s helped by the festival season lift. Without that boost, the plunge would be even greater. Year-on-year car sales were down 40 per cent in the January-July period.

For next year, Moody’s projects a 20 per cent jump in auto unit sales, though clearly on a far lower base. (And let’s remember, auto industry sales were already in freefall in 2019.) A lot will depend on how the pandemic unfolds. If infections slow, a vaccine emerges and employment picks up, people’s spending patterns should stabilise and they will look at buying vehicles. If it’s all doom, people won’t be spending on anything beyond absolute necessities. And here’s a sobering fact: even with all going well, Moody’s projects it will take at least another four years for India’s unit sales to recover to pre-pandemic levels.

Analysts say the Covid-driven sales downturn is way worse than the decline which followed the 2008 global financial crisis. Moreover, financing has become a brake on the sector as risk-shy lenders become increasingly strict on loan terms. As a further drag on sales, vehicle prices have increased along with ownership costs due to safety, emission, fuel and other charges while incomes are stagnating.

Still, amidst the gloom, there are some success stories. Look at Kia Motors Corp, which has despite the pandemic sold more than one lakh cars since its launch in August 2019. Kia has just started selling its sub-compact SUV Sonet, its third model to drive onto Indian roads. The Korean carmaker boldly launched its second, and flagship model, the Carnival, in January when the pandemic’s devastating impact was starting to be seen in other parts of the globe. The Carnival, which retails ex-showroom for ₹24-33 lakh and targeting buyers seeking a roomier experience, is positioned a notch above its main rival, Toyota’s Innova.

Now, take a short drive from Kia’s factory in Anantapur, Andhra Pradesh, to Hyundai’s Chennai’s plant. Hyundai’s scored a runaway hit with its Creta, which in August was the market’s best-selling utility vehicle. Hyundai and Kia’s booming sales charts are thanks to their focus on the SUV segment that’s become India’s most popular. SUVs and multi-purpose vehicles (MPVs) combined accounted for 38 per cent of last month’s passenger vehicle sales. One reason offered for SUV popularity is passengers sit a bit farther from the driver — key in these infectious times.

But that’s not the lone reason as SUV sales were already riding high before we knew the word pandemic as buyers favoured sturdier and bigger cars over sedans.

Hyundai and Kia have a complex relationship as cross-shareholders and at the rate both companies are moving, they could give market-leader Maruti tougher competition than the Japanese carmaker’s faced in a long time. But significantly narrowing the distance with Maruti, which still holds nearly half of the passenger vehicle market, will be a longer haul as Maruti’s Ertiga and Brezza, as well as its entry-level S-Presso which has a peppy SUV-like design, are helping keep the company’s foot on the accelerator.

There are other bright spots in the dark tunnel automakers have been facing like surging e-commerce sales which have briskly pushed up light commercial vehicle sales, a trend seen continuing especially for last-mile deliveries. And, then there are two-wheelers that look like recovering fastest, despite Harley Davidson’s announcement it’s exiting India as part of a restructuring triggered by Covid-19.

Everyone, though, remains nervous about the future which probably accounts for Toyota Kirloskar vice-chairman Shekar Viswanathan’s surprise announcement the company would stop expanding in India due to high vehicle taxes. Viswanathan immediately retreated on the statement saying the JV between Japan’s Toyota and the Kirloskar Group would invest ₹2,000 crore in India in the next 12 months, while the Finance Ministry said India was no worse than other countries on taxation.

The Ministry observed tartly that “if the regulatory environment was not conducive, it would be hard to imagine new players investing heavily into manufacturing facilities, viz., Jeep, Kia Motors and MG to name a few.” It suggested those foreign-owned firms feeling the financial pinch should reduce royalty payments to their parents. Incidentally, MG has just announced it will invest ₹1,000 crore in India — despite the fact it has a Chinese parent.

Aside from the pandemic, the automobile industry still faces many speed bumps mid-term. There are government plans to tighten Corporate Average Fuel Economy (CAFE) slated for 2022, aimed at getting more electric vehicles on roads which require big investments. Tata has already its Nexon EV on the road and Hyundai has the Kona. Mahindra has three EV product launches lined up for this fiscal — eKUV with a price tag of ₹8.25 lakh, the Treo Zor, an electric cargo three-wheeler, and it also plans to launch its Atom electric quadricycle, though it has only shown off a concept vehicle so far. Maruti is aiming to launch its first electric car sometime next year based on the WagonR.

Besides that, the government’s also putting pressure on the auto industry to make more parts locally to boost jobs. Many international corporations import components like high-end steel and tyres that can easily be made in India, largely because they have global suppliers from which they buy in bulk.

So how long will the auto industry’s overall malaise continue? The answer’s tied up to the economy. Maruti says it’s still upbeat on the long-term domestic auto growth story. But Indian demand has traditionally been tied into economic fundamentals like GDP and per-capita income growth. The current fiscal is going to be rough with analysts forecasting GDP will contract a record 9-12 per cent. But analysts are also projecting GDP growth will snap back smartly in the next financial year. If that projection holds true, the auto sector will be able to reverse out of its brutal slump. If not, the industry’s future looks decidedly chilly.

Toyota expects to sell 5.5 million electric cars and hybrids by 2025 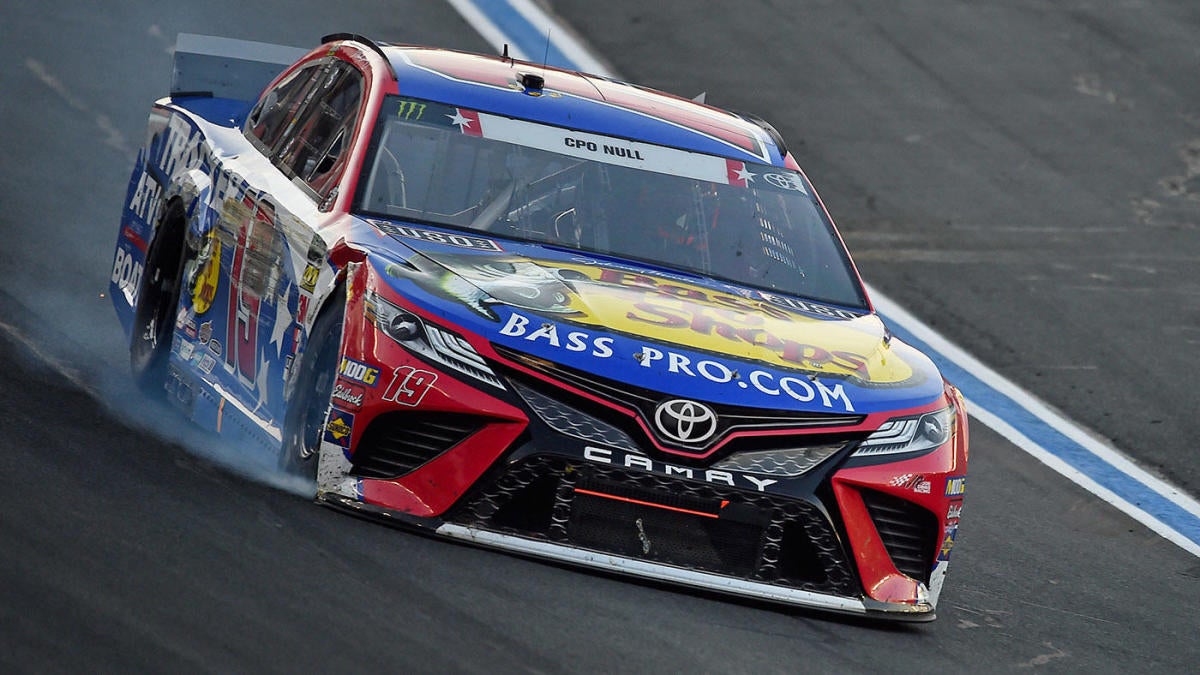