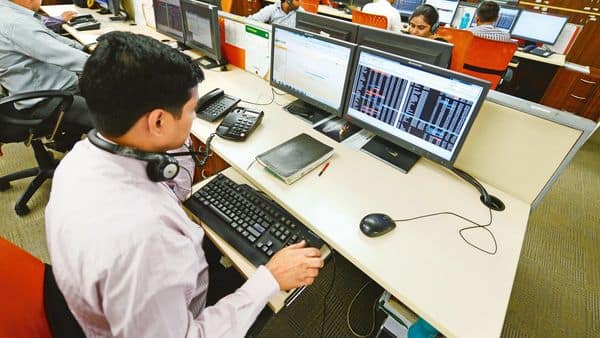 NEW DELHI: Here is the list of top 10 stocks that could be in focus Friday:

Reliance Industries: RIL on Thursday became India’s first company to cross $200 billion in market value, with shares surging nearly 166% since mid-March, driven by its retail and telecom operations. Meanwhile, reports have said the company plans to sell about $20 billion worth of stake in its retail business to Amazon.com Inc.

Auto Stocks: Automobile dealers are worried that they may be saddled with huge stocks after the festival season, despite the recent rebound in sales. Dealer stocks of two-wheelers and passenger vehicles are expected to rise to at least 35-40 days by the festival of Navratri which falls in mid-October this year as automakers boost supplies in anticipation of a pick-up in sales.

Bank Stocks: The finance ministry on Thursday said it has set up an expert committee to assess the impact of waiving interest payments on loans under moratorium and suggest measures to provide relief to borrowers. The Supreme Court has extended an interim loan moratorium to 28 September and told banks not to tag any loans as non-performing until further orders.

Yes Bank: Yes Bank on Thursday said it has fully repaid Reserve Bank of India (RBI) the entire ₹50,000 crore of Special Liquidity Facility it had availed. Chairman Sunil Mehta, at the AGM, also said there were no plans to merge with the State Bank of India.

Hindalco: Will be back to pre-covid levels by second half of FY21, Aditya Birla Group chairman Kumar Mangalam Birla said at the company’s AGM held on Thursday. He added that Novelis’ capex for FY21 has been fixed at ₹$450-500 million while Hindalco’s domestic capex at ₹1,500 crore.

Manufacturing: India plans to offer incentives worth 1.68 trillion rupees ($23 billion) to attract companies to set up manufacturing in the country, Bloomberg has reported. The government will offer production-linked incentives to automobile manufacturers, solar panel makers, and specialty steel to consumer appliance companies.

IRCTC: The government has extended the date for bid submission by merchant bankers for divestment of its stake in the company to 14 September. Bids were earlier sought between 4 September and 10. The government plans to divest 15-20% of its 87.4% stake through an offer for sale (OFS).

Motherson Sumi: On Thursday said it has upsized its maiden unsecured three-year NCD issue to ₹2,130 crore. The original issue size was ₹1,500 crore, which was upsized using the greenshoe option on the back of overwhelming investor demand, MSSL said in a statement.

Hexaware Tech: Promoter HT Global IT Solutions Holdings has availed USD 600 million by pledging more than 18 crore shares of the company, which is set for voluntary delisting from the stock exchanges.

ITI Ltd: The state-owned technology firm on Thursday said it expects to sign a telecom network contract worth ₹7,796 crore with the defence ministry soon. The company was declared lowest bidder for the Army Static Switched Communication Network (ASCON) Phase IV tender in 2017.

Get the Best Trade-in Value for Your Old Car

The best car insurance for teens and young drivers in 2020