Showroom sales of passenger vehicles and two-wheelers continued to improve on a month-on-month basis in August as rural and semi-urban markets sputtered to life after the lockdown and people purchased personal vehicles to guard against coronavirus.

On a year-on-year (y-o-y) basis, however, sales were down—though yet to touch last year’s low.

Showroom sales of passenger vehicles declined by 7.12% y-o-y to 178,513 units in August from 192,189 units, according to data released by the Federation of Automobile Dealers Associations (FADA) on Tuesday.

But they were up from 157,373 units in Julydue to pent-up demand in rural and semi-urban markets and a shift in customer preference for personal transport as a safety measure to avoid crowds. Two-wheeler and tractor sales also rose.

With retail sales starting to pick up in May after the easing of lockdown restrictions, most manufacturers have been trying to ramp up production to meet demand and build inventory at dealerships for the coming Navratri and Diwali festivals.

But a massive spike in coronavirus infections—India ranks second—and the continuing lack of manpower have crimped output. Intermittent lockdowns in some states haven’t helped matters.

According to Vinkesh Gulati, president of FADA, apart from rural markets which have led the revival, there was also some recovery in demand in urban centres during the month.

“Passenger vehicles after five months saw decline reduce to single digits as customers who were sitting on the fence finally concluded purchase during the festivals of Janmashtami and Ganesh Chaturthi. Entry-level passenger vehicles were in high demand as personal mobility is being preferred with the pandemic showing no signs of reduction,” said Gulati.

Commercial vehicle sales, however, continue to struggle, seeing a massive decline of 57% to just 26,536 units.

Showroom sales of motorcycles and scooters also dropped by 29% to 898,775 units y-o-y from 1.26 million units. Sales improved marginally on a monthly basis from 874,638 units in July on quicker recovery in demand for entry and executive segments of motorcycles in rural and semi-urban areas.

On the back of a robust recovery in the agriculture sector, sales of tractors grew 29% to 67,406 units.

To be sure, the retail data is in sharp contrast with the wholesale dispatch data released by automobile makers. 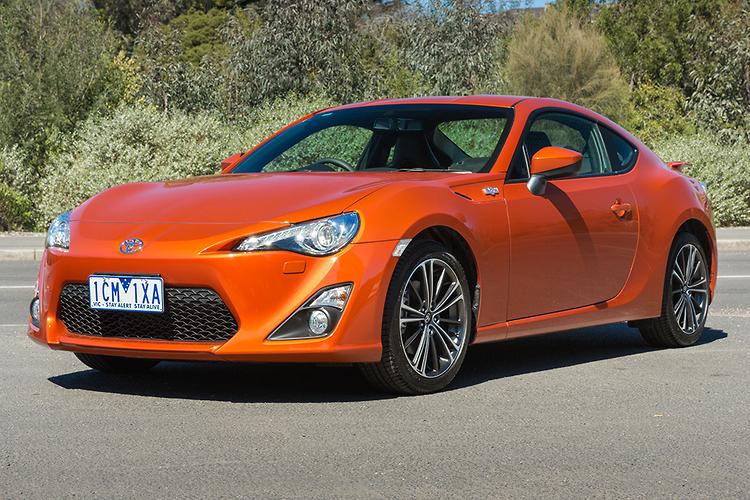 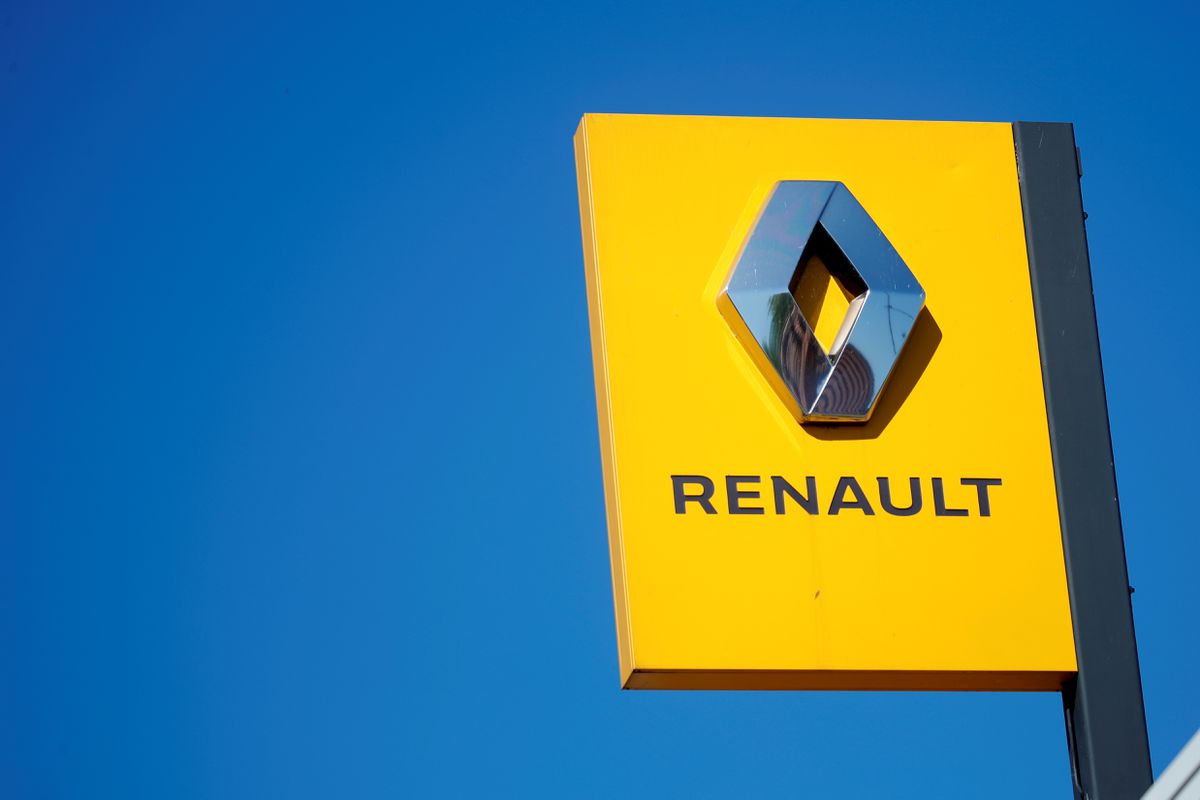