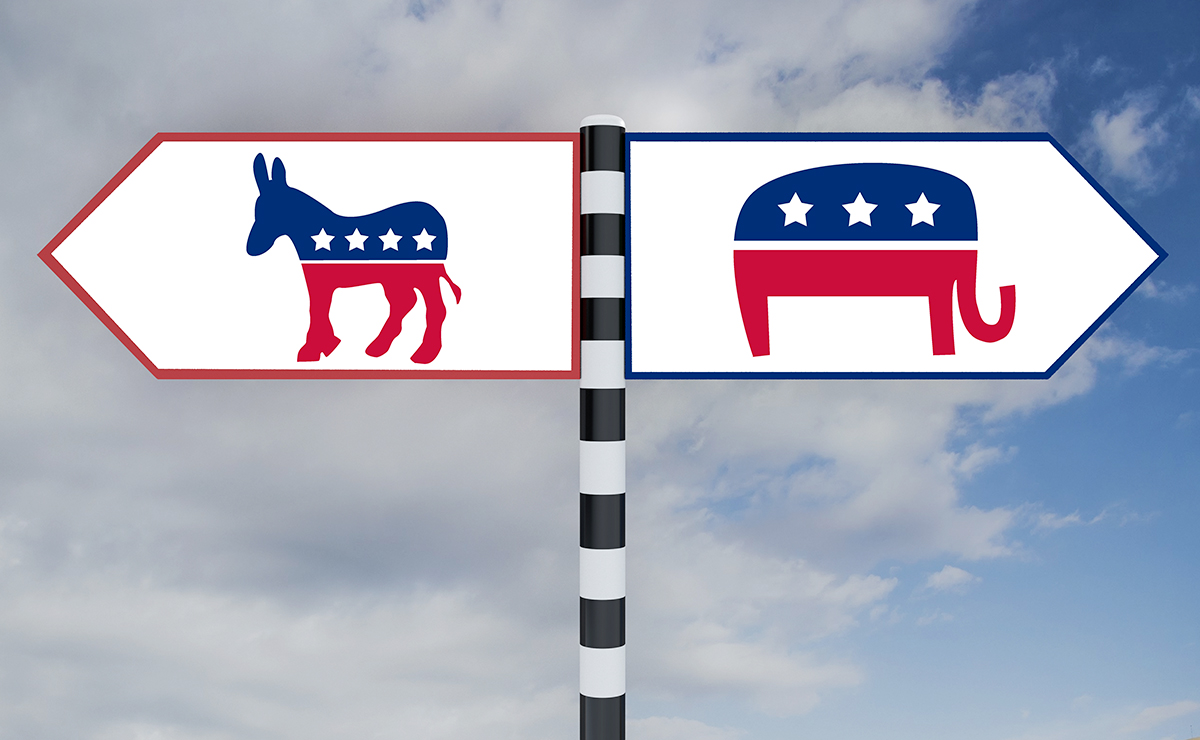 Democrats have hit the brakes on driving more so than Republicans since the outbreak of the pandemic, according to an analysis published Tuesday by Sivak Applied Research.

Researcher Michael Sivak gathered the latest available vehicle-miles-traveled figures from the Federal Highway Administration and compared them with data on political preferences from the Cook Political Report.

In states that leaned in only one direction or the other or were considered toss-ups, drivers had decreased their vehicle miles traveled by 11.2 percent compared with a year earlier.

While it would be natural to assume that liberal-leaning urban areas had cut driving more than more conservative rural areas, Sivak, former director of Sustainable Worldwide Transportation at the University of Michigan, says that does not fully account for the difference. Miles traveled on urban roads decreased by 12.3 percent compared with a 9 percent drop on rural roads, per the data, a smaller overall spread than the gap in Republican or Democratic states.

Drivers of both political affiliations are returning to the road at similar rates. Miles traveled in Democratic strongholds dropped by 20.9 percent in March from a year earlier. But the year-over-year difference had closed by 6.8 percentage points by July. In Republican hotbeds, driving had bounced back by 7.8 percentage points between March and July.

Maybe there is common ground after all.