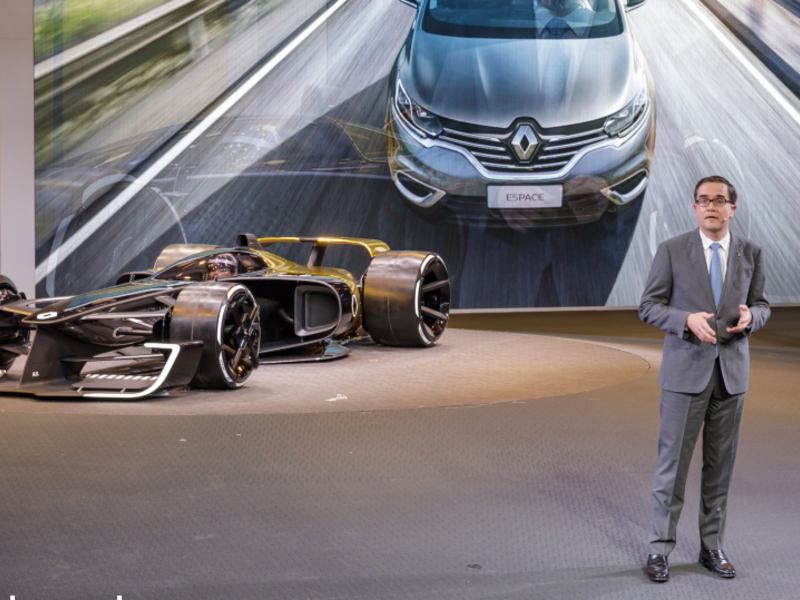 De Meo said in a statement that Provost will focus on key international countries where he will be “in charge of relations and negotiations with local partners, both current and future.”

Renault said this year that it would stop selling passenger vehicles in China and exit a joint venture formed with Dongfeng Motor Group in 2013 to focus on developing and producing light commercial vehicles and EVs in China.

In his new position, Provost will report directly to de Meo. As head of China, he will continue to report to Denis Le Vot, head of regions, sales and marketing at Renault.

Provost has deep international experience at Renault Group. After beginning his career in the French government, including as an adviser in the defense ministry, he joined Renault in 2002 in sales and marketing. He was named COO of Renault Russia in 2010, and in 2011 became CEO of Renault Samsung Motors in South Korea.

Cars.co.za makes it easy to sell your vehicle privately 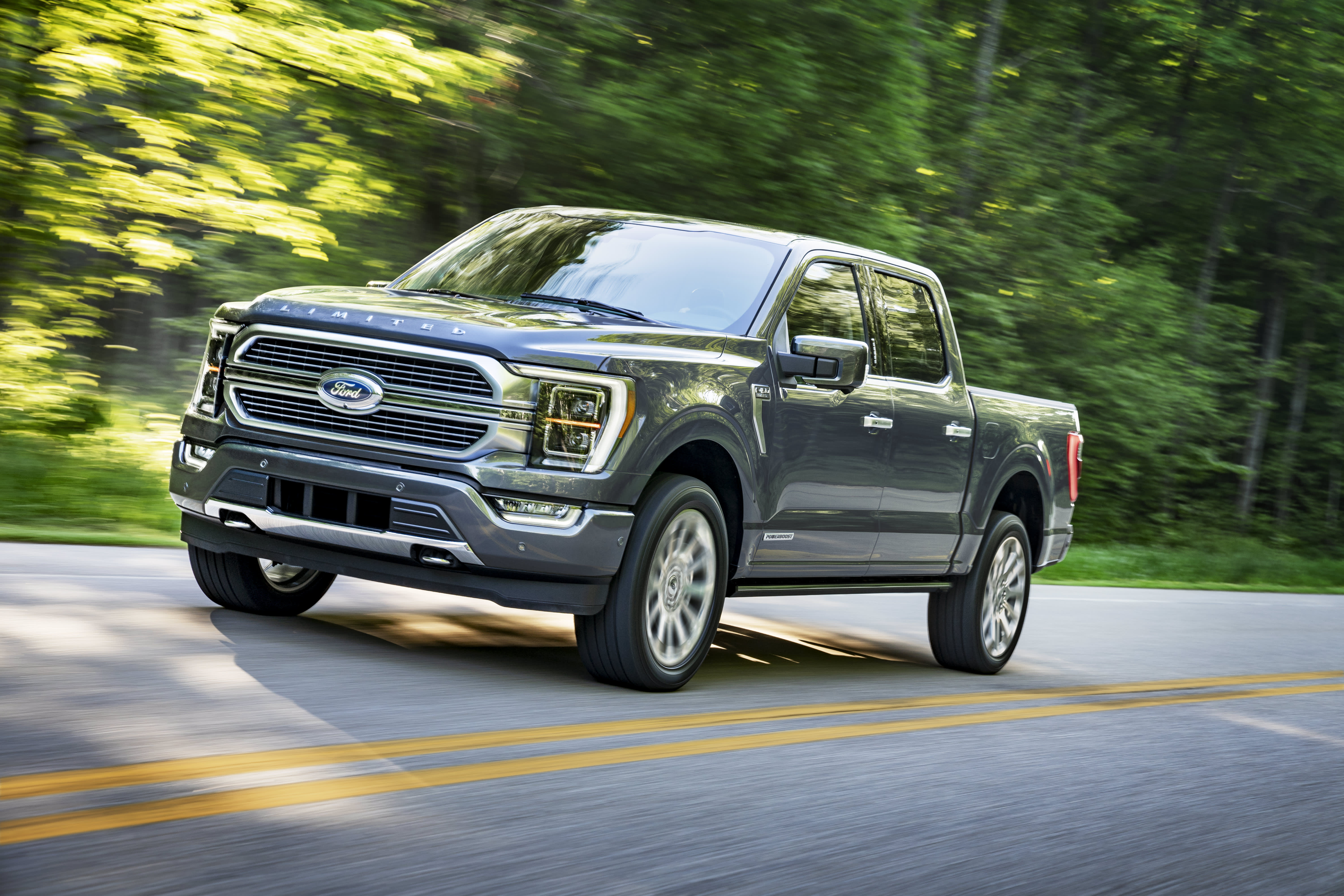 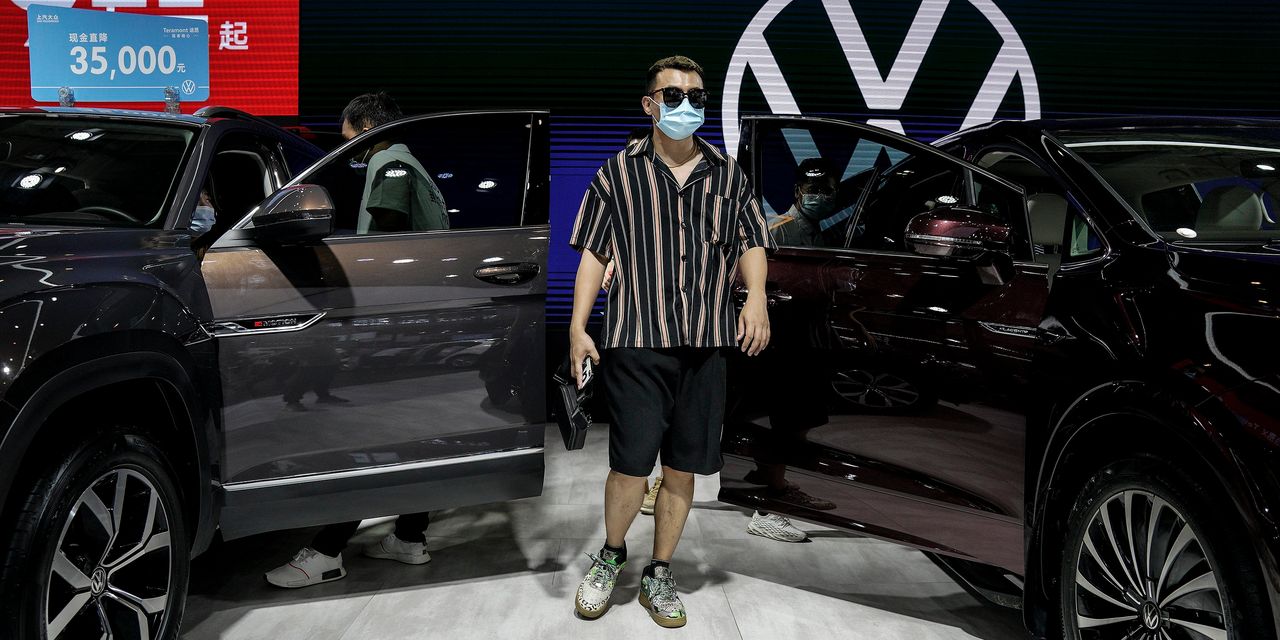 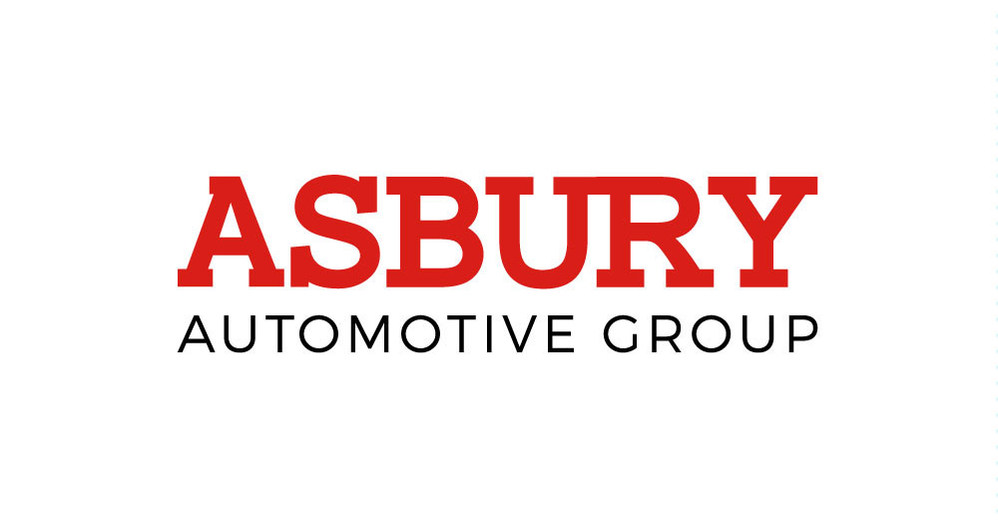