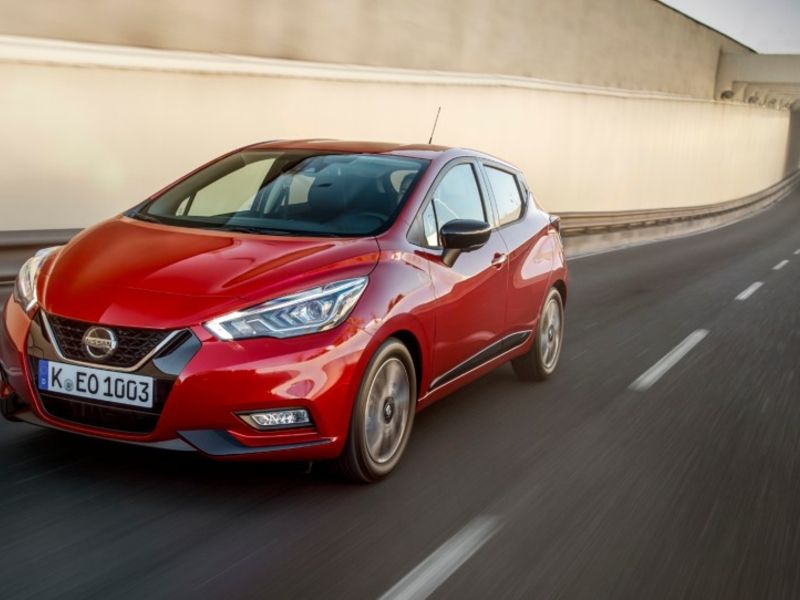 PARIS — Renault will develop and build the next generation of the Nissan Micra, the Japanese automaker’s No. 2 executive said, as the two companies work to remake their alliance in a “leader-follower” template, with each having responsibility for regions and vehicle segments.

Renault has built the Micra in its factory in Flins, near Paris, since 2016. Until recently, the Micra was produced on the same line as the Renault Clio and Renault Zoe EV.

The Clio has moved to the alliance’s newer CMF-B platform and production is now solely done in Turkey and Slovenia; this year it gained a hybrid version using Renault’s E-Tech clutchless technology.

The Micra was last redesigned in 2016.

The future of the Flins site is uncertain, although Renault has announced that vehicle production will end there around 2024 in favor of recycling activities.

“For the next generation of Micra, we will follow Renault, and we will ask Renault to develop and make the future Micra for us,” Nissan COO Ashwani Gupta told the French newspaper Le Monde in an interview published on Monday. “Where will it be produced? What will be the industrial strategy? The decision is up to Renault.”

Gupta, a former head of the Renault-Nissan Alliance’s light commercial vehicle division, added that Renault would continue to develop and build Nissan commercial vans for Europe.

He also tamped down speculation that Nissan’s factory in Sunderland, England, was in danger following the decision to close the Japanese automaker’s plant in Barcelona.

“Considering our 2.5 percent market share, we couldn’t afford the luxury of running two factories in Europe, which is why we made the decision to close Barcelona,” Gupta told Le Monde. “The Sunderland site in the UK is a different story. It is the best performing of all the Nissan sites. It has a special place in our history.”

Reuters contributed to this report

Tesla may get a boost from a new Danish tax plan 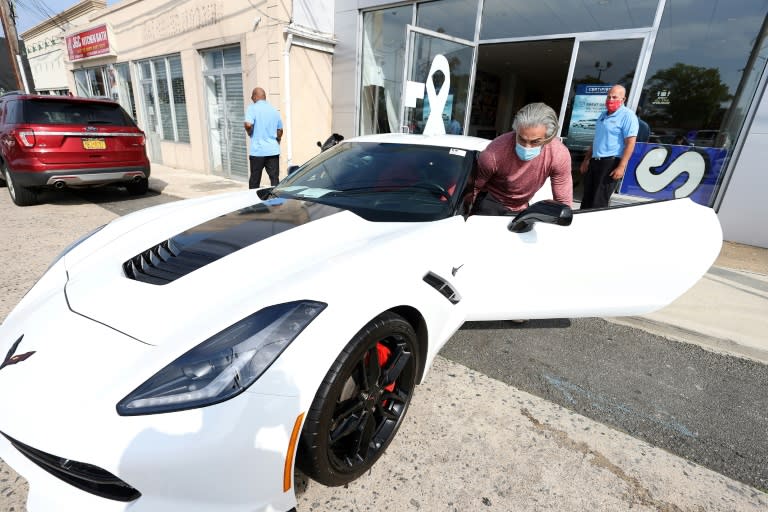 US auto sales drop less than expected in Q3 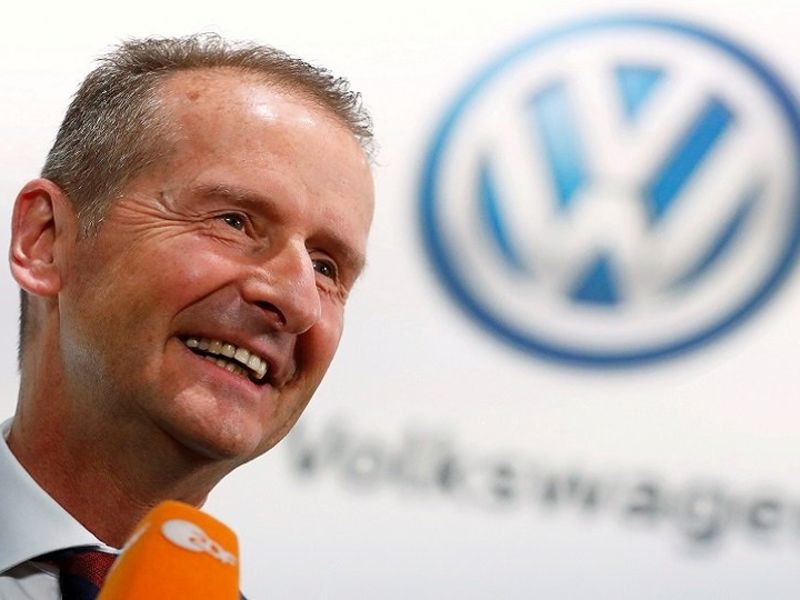