India, the world’s fifth-largest automotive market, was perhaps the hardest hit by coronavirus restrictions. There were zero new cars sold in April, compared with 245,000 in the same month in 2019, with dealerships closed by government order.

One news site called it “the darkest month in the history of the Indian automobile industry.”

But the market has come back quickly. August sales were 15 percent higher than in the same month last year, providing the first month of positive growth since December 2018.

The selling rate for August was 91 percent of pre-coronavirus volumes, according to a report from LMC Automotive.

The recovery continued in September, with passenger car sales up 9.8 percent to 195,665 units, according to the Federation of Automobile Dealers Associations.

The key reasons for the surge were pent-up demand, a desire to avoid public transit for fear of infection, and a buildup of inventories in preparation for the coming festival season, LMC said.

As a result of the market’s recovery, LMC in September revised its passenger car sales forecast upward by 61,000 units to 2.05 million, which would represent a decline of 28 percent year over year.

Some European automakers, which have struggled to make inroads in India, benefited, particularly Renault, which launched the Triber seven-seat small crossover last year. Renault sales were up 28 percent in September to 6,650 units, the dealers’ group said.

The vast majority of Renault sales were of the locally built Triber and a sibling model, the Kwid, and the automaker is expected to release a small SUV-oriented car next year with alliance partner Nissan. Renault was the highest-placed non-Asian brand, in sixth place overall, and not far behind fifth-placed Kia.

Sales at Skoda, Volkswagen Group’s lead brand in the market, were up 8 percent in September to 1,328 units. Sales were negligible for other automakers based in Europe. 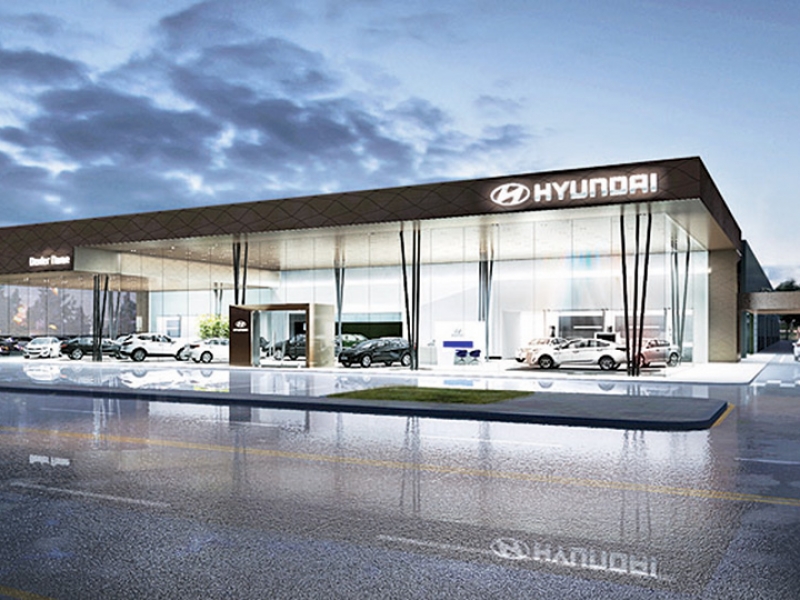 Hyundai dealers must have say in facilities upgrades 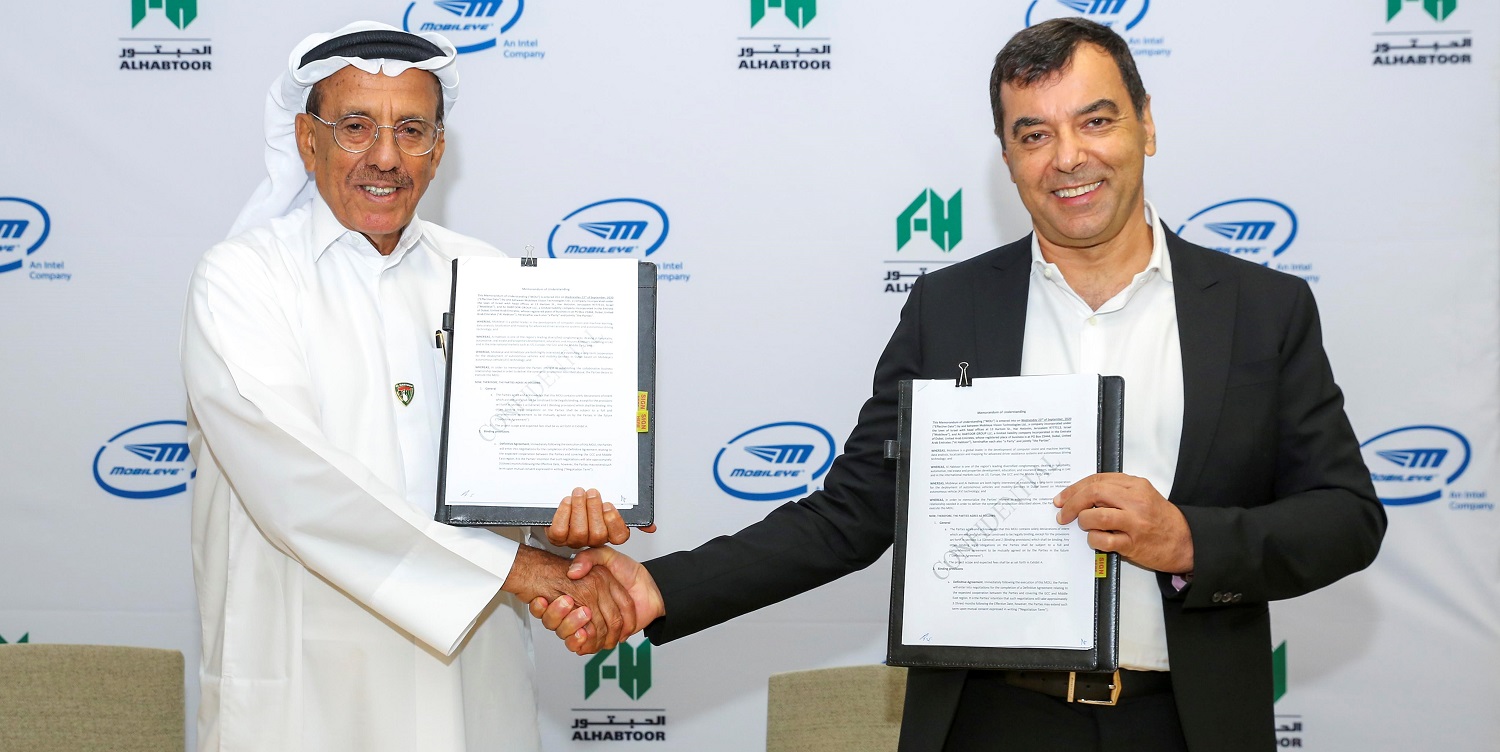