Avanci LLC, a licensing pool formed by Qualcomm, Nokia Oyj, Sharp Corp. and other owners of patents on technology standards, isn’t violating antitrust laws when it negotiates license agreements with automakers rather than the component makers, District Court Judge Barbara Lynn said in dismissing the suit in a decision posted Friday.

The licensing group charges $15 per vehicle for the use of patented technology that’s key to an industry standard for 4G telecommunications, and is developing a price for 5G, the next generation of wireless technology that promises to alter everything from driverless cars to robotic surgery.

Companies that develop standardized technology so electronics can work together agree to license any relevant patents on fair, reasonable and non-discriminatory terms, known as Frand. It’s a phrase that’s never been defined, though Continental argued that Avanci’s licensing plan is neither fair nor reasonable.

Automakers traditionally have their components makers handle any patent licensing issues and indemnify the automaker from infringement suits. Continental, which makes the telematics control units for Daimler vehicles, argued that the $15 charge would more than wipe out any profit it makes from the $100 part it sells Daimler.

In dismissing the lawsuit, Lynn relied in part on a U.S. appeals court decision that threw out an antitrust lawsuit the U.S. Federal Trade Commission had lodged against Qualcomm over its licensing practices. The court in that ruling said Qualcomm was within its rights to demand royalties from the end product rather than a component part.

“A patent owner may use price discrimination to maximize the patent’s value without violating antitrust law,” Lynn wrote.

Avanci’s request to dismiss the lawsuit was bolstered by the U.S. Justice Department’s antitrust division, which wrote the judge in February to argue that any breach of the Frand obligation is a contract dispute, not an antitrust case.

The case was part of a closely-watched group of lawsuits in the U.S. and Europe pitting Daimler and its parts makers against the telecom industry. Nokia has been winning court rulings in Germany.

“This decision further confirms that Avanci’s one-stop licensing solution for the auto industry is consistent with U.S. antitrust law,” Kasim Alfalahi, founder and CEO of Avanci, said in a statement. 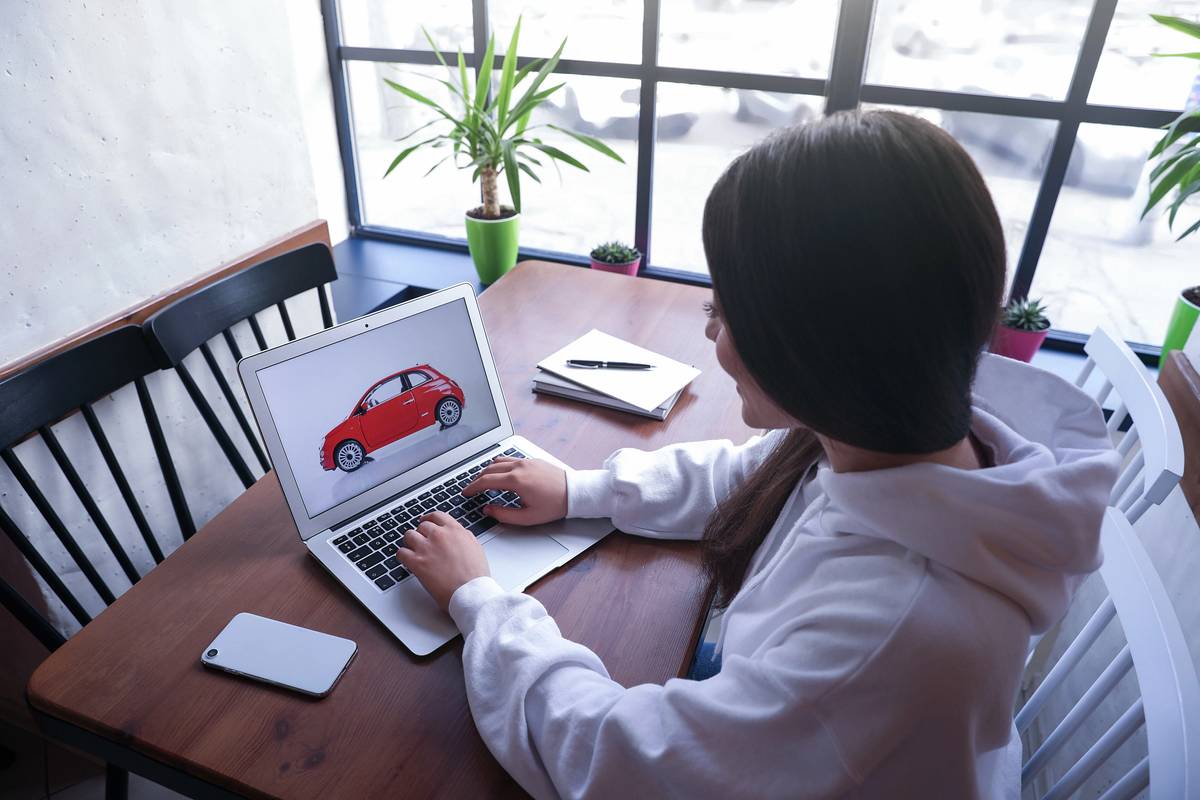