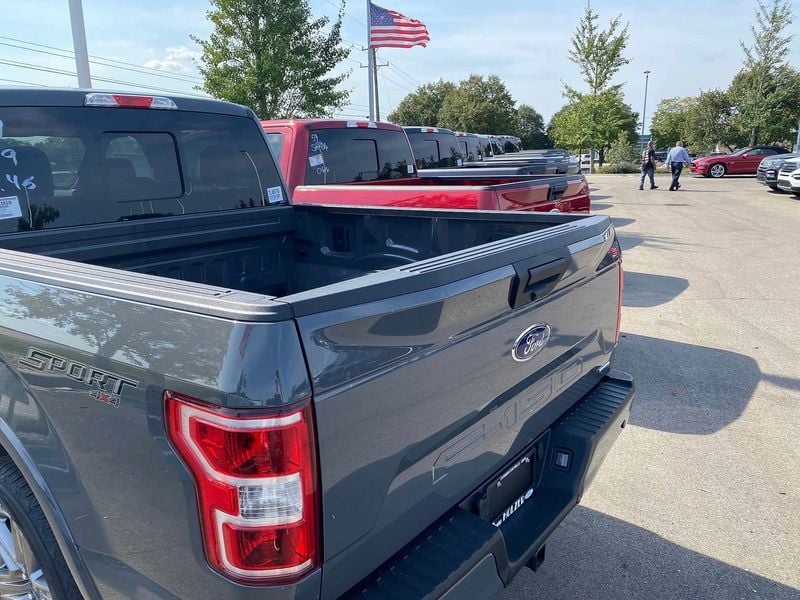 The automaker sold 549,134 light vehicles in the quarter. It said retail sales fell 2 percent and that fleet accounted for 14 percent of total sales, which indicates fleet volume declined 20 percent amid the ongoing coronavirus pandemic.

F-Series sales rose 3.5 percent in the quarter to 221,647. The strong F-Series volume came as Ford dealerships prepare to start receiving the next-generation F-150 in November.

Quote: “Despite the challenging pandemic environment, our retail unit sales were down only 2 percent and we had our best third quarter of pickup truck sales since 2005,” said Mark LaNeve, Ford’s vice president of U.S. marketing, sales and service. “F-Series finished the quarter on a high note with September sales up 17.2 percent with over 76,000 F-Series pickups sold. This is a testament to our winning product portfolio and the performance of our great dealers.”

Automobile Sales May Plunge by at Least 20 Percent This Fiscal: Ind-Ra 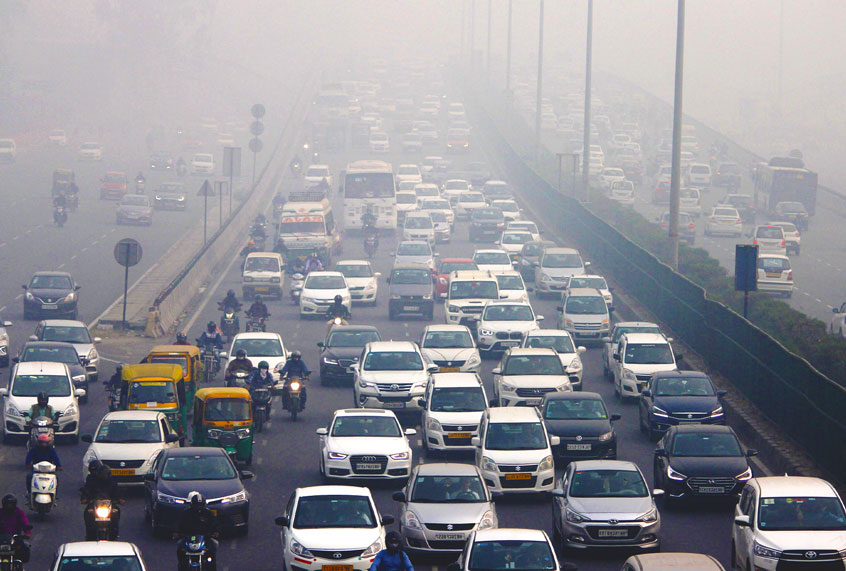 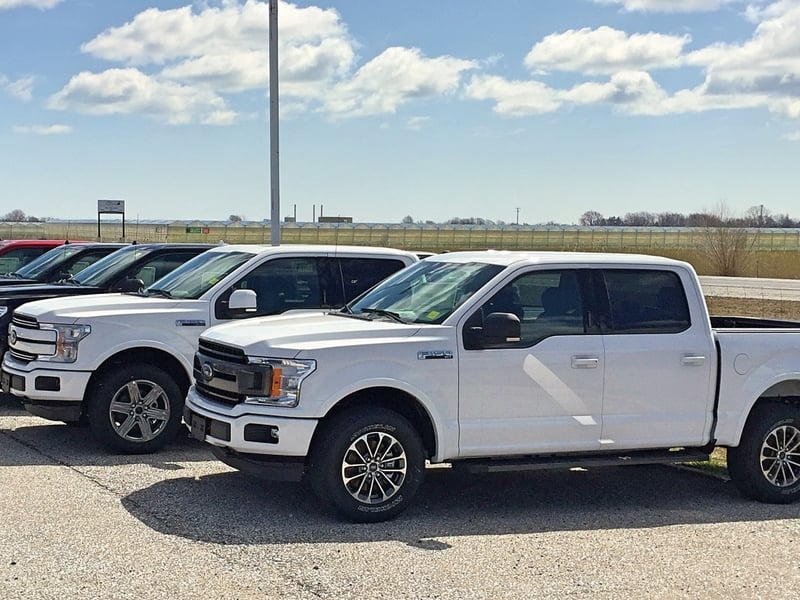