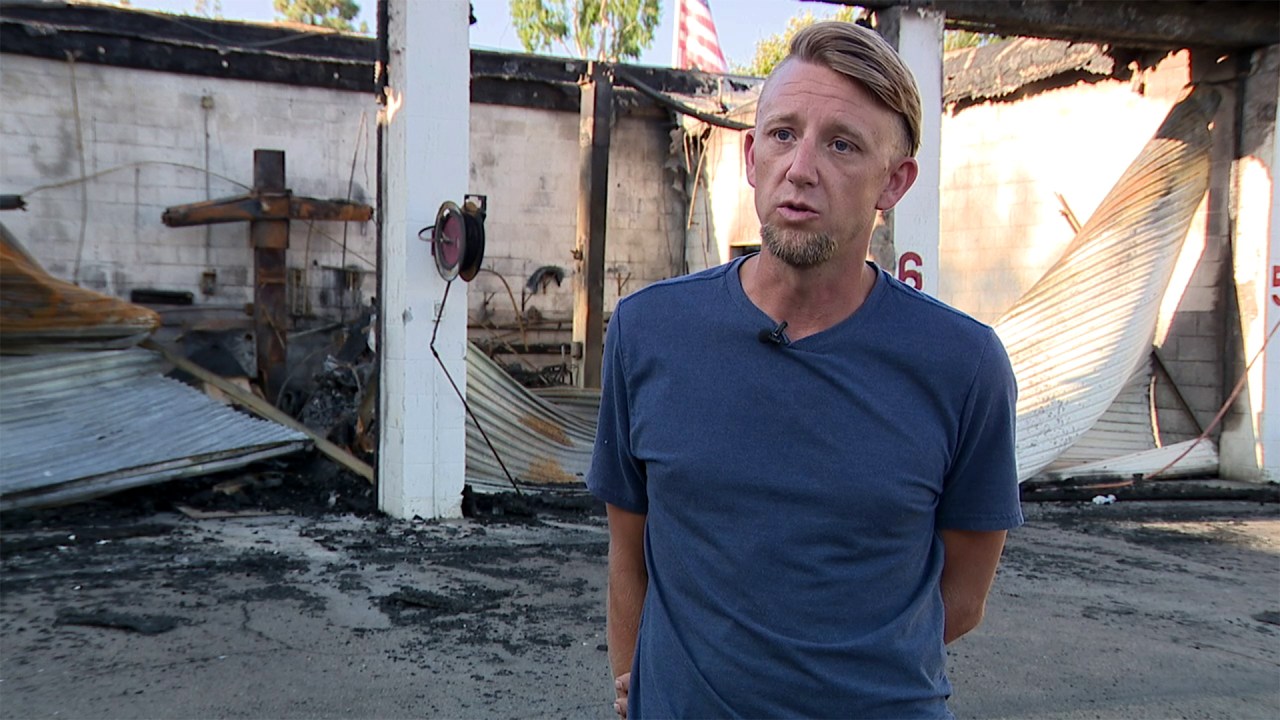 POWAY (CNS) – Two brothers say their auto shop is a total loss after a fire Sunday.

“It’s my livelihood. It is my pride and joy. It was my dream and now it’s turned into a nightmare,” Nolan Pike said.

He and his brother David Pike have operated WOW Auto Care in Poway for six years. They grew up in the community and have worked on cars there since high school.

Flames tore though the shop at 12255 Poway Road beginning at 6:40 a.m. Sunday. Firefighters said a second alarm was called for more help. It took firefighters about 50 minutes to put out the fire out.

The garage side of the business was destroyed along with at least 8 vehicles. Firefighters were able to save the office next to the garage.

“Definitely going to be hard to satisfy our clients and continue employing our employees, not lose our great team we’ve built over the last five years, six years in this building,” David Pike said.

San Diego County Sheriff’s Department officers are investigating the cause of the fire.

“It’s heartbreaking. I don’t know what we’re going to do to restore this, to bring this back. It’s going to be tough,” Nolan Pike said.

The Pikes set up a fundraiser to help them rebuild. They estimate the damage at more than $1 million.

Nissan, Kelly and Japan itself 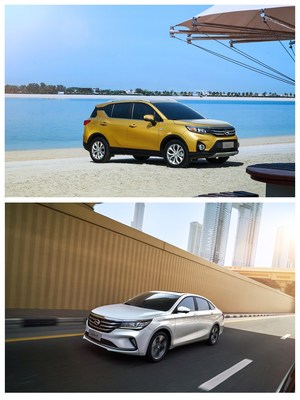 Tesla Plans to Start Shipping Out Cars Made at Shanghai Gigafactory 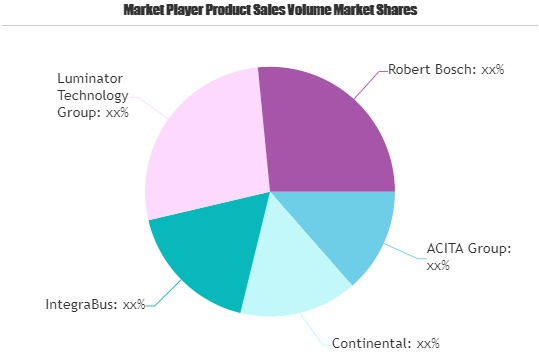