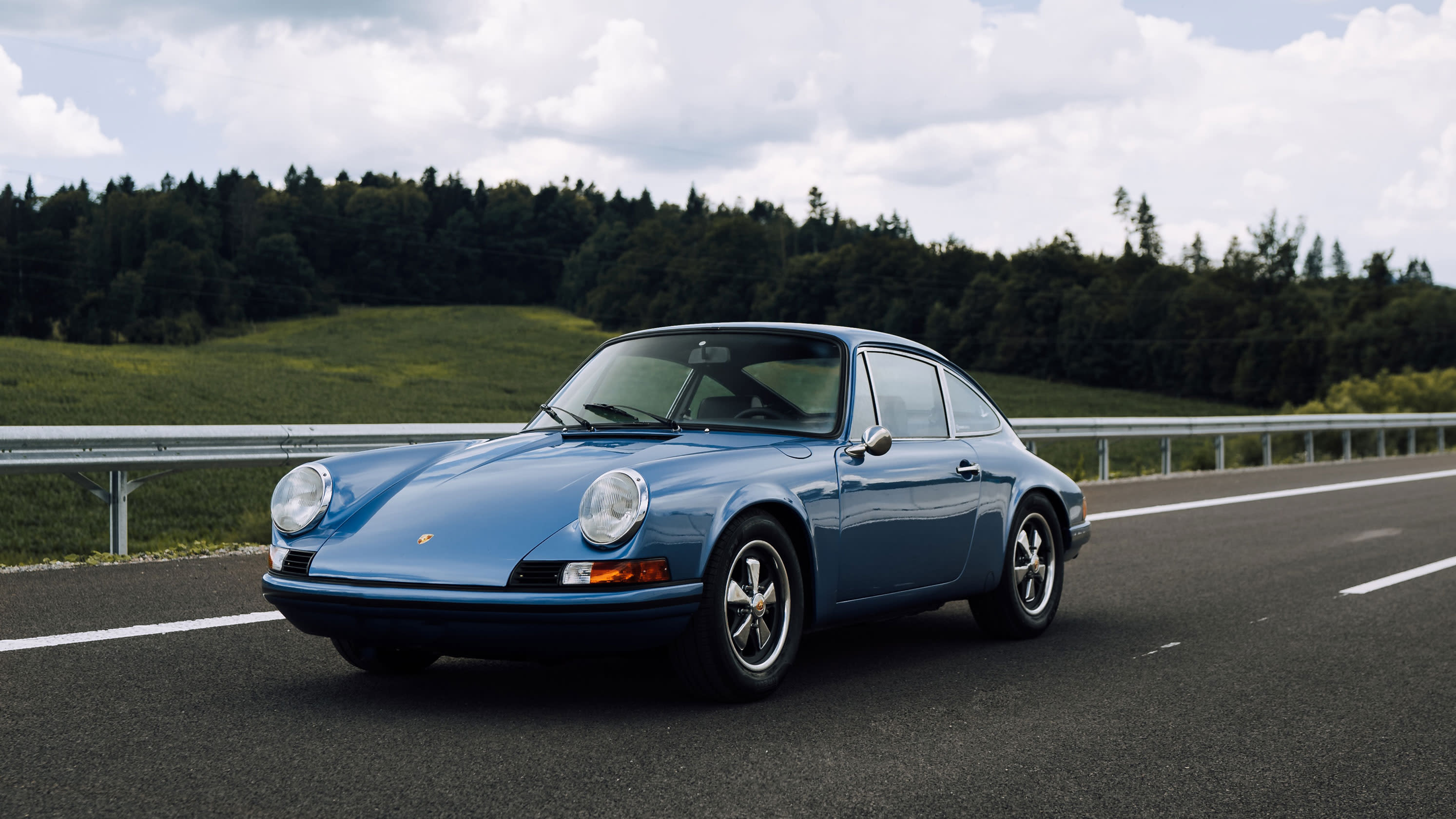 The road to sustainable vehicles likely ends at electric cars, yet the route to this goal isn’t clear. There are multiple ways to get there, and Porsche is looking at synthetic fuels as a potential path. These so-called eFuels are produced from CO2 and hydrogen. If produced using renewable energy, they can help vehicles powered by internal combustion engines (ICE) become more sustainable before the end of their life.

Porsche to produce a cheaper version of its all-electric Taycan

“We are seeing a lot of new regulations coming up everywhere in the world,” Detlev von Platen, member of the Executive Board, Sales and Marketing, said at TC Sessions: Mobility 2020. “California is one example. Europe and China will become even more complicated in the future, and we see the transformation coming up very quickly. And to a certain point of time, developing and producing combustion engines and cars around this technology will become even more expensive than a battery vehicle. Things are moving very fast.”

Governments worldwide are using aggressive regulations to push automakers toward an electric future, though that goal doesn’t address the millions of gasoline-powered vehicles already on the road.

Von Platen explains that it’s Porsche’s goal to reach the commitments laid out by the Paris Climate Accord ahead of schedule. To do so means reducing the environmental impact of the entire car industry, and Porsche sees eFuels as a way to reduce the environmental impact of current and future internal combustion vehicles. If produced using renewable energy, it would result in ICE-powered vehicles being powered by a renewable source fuel.

Porsche is in a unique position: 70% of the vehicles it ever produced are still on the road. Their owners are generally enthusiastic and unlikely to trade-in their classic air-cooled Porsche coupes for an electric vehicle. The company sees eFuel as a way to reduce the environmental impact of those vehicles while keeping them on the road.

This new type of synthetic fuel is produced out of hydrogen and CO2. Porsche says that this fuel shares properties with kerosene, diesel and gasoline produced from crude oil in its most basic term.

“This technology is particularly important because the combustion engine will continue to dominate the automotive world for many years to come,” said Michael Steiner, member of the Executive Board, Research and Development, in a statement released in September. “If you want to operate the existing fleet in a sustainable manner, eFuels are a fundamental component.”

Synthetic fuels were tried in the past and gained little long-term traction. Porsche wants to influence this new breed of synthetic fuel specifications to ensure the eFuel works within Porsche’s performance engines. “When E10 came onto the market, the blend had some disadvantages. It must be different this time: it must have advantages,” Steiner said.

“We started a pilot program to talk about the industrialization of this fuel technology to make it cheaper, as it is still quite expensive compared to fossil fuels,” von Platen said. “If this works in the future, we can have something that will increase the speed of creating sustainability besides battery technology.”

Why Drivers Should Compare Car Insurance Quotes Before Renewing Coverage

Seattle’s Elephant Car Wash to shutter, sign to be saved 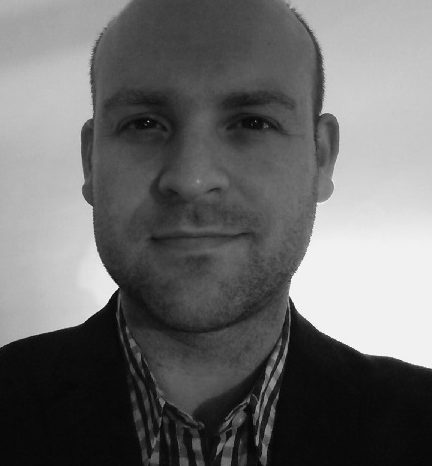