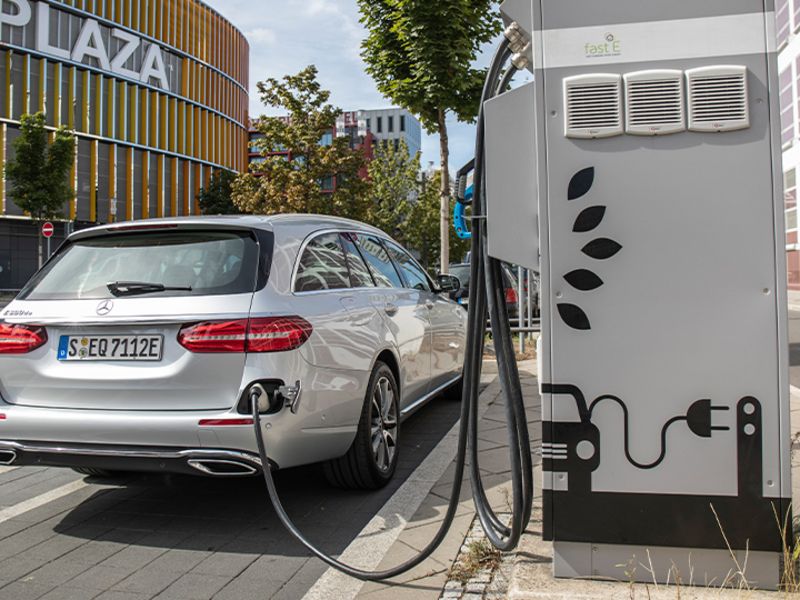 The findings are particularly controversial given that automakers have cited research by Plötz from November 2017 as proof that plug-in hybrids are good for the environment.

As recently as this September, Volkswagen pointed to his work — titled “Plug-in hybrid vehicles are better than their reputation” – as proof that it is a “myth” that drivers do not charge their vehicles.

The Fraunhofer researcher said automakers failed to mention that the older study was not designed to provide a comprehensive and definitive conclusion. That was part of the motivation to revisit the subject three years later.

“At the time, we looked solely at the number of kilometers driven electrically,” Plötz told Automotive News Europe. “We did not examine the deviation from the test cycle, and that is where these unflattering results can be found.”

His new findings support suspicions that plug-in hybrids are so-called “compliance cars,” which means they are fuel efficient on paper but emit just as much CO2 as conventional models.

The ramifications of the growing collection of negative results for plug-in hybrids could be far-ranging. Reducing CO2 emissions from vehicles is a fundamental pillar in an overall package of laws designed to cut the European Union’s 2030 annual carbon footprint by 55 percent compared with 1990.

Road transport is responsible for a fifth of the EU’s overall emissions. And while the utilities and agriculture sectors have cut their CO2 levels, the transportation sector has failed repeatedly to lower its emissions in the past three decades.

Critics such as the Brussels-based green lobby group Transport & Environment blame this failure on certified fuel consumption figures not translating into real life use. T&E has called plug-in hybrids the worst example of this discrepancy.

If these vehicles do not cut real world CO2 output, regulators are legally required to take steps to ensure the EU delivers on its obligations under the Paris climate accord.

A plug-in hybrid crackdown would have a dramatic effect on sales. After the Netherlands slashed incentives for plug-in hybrids, their sales collapsed from an EU-best 40,000 in 2015 to just 1,150 two years later.

To date, more plug-in hybrids have been sold in Europe than anywhere else. The 780,000 sold cumulatively through 2019 eclipsed China by about 10,000 units, according to the International Energy Agency.

Further strong growth looks likely to cement that status. Europe’s auto industry body, ACEA, reported recently that registrations of new plug-in hybrids in Europe nearly tripled in the first two quarters. Volumes, however, are heavily concentrated in a handful of markets including France, Sweden and the UK. Each country recorded sales of about 20,000 units during the period.

Leading the way, however, is Germany. With more than 49,500 registrations, it accounts for 28 percent of Europe’s plug-in hybrid sales. This is in part due to the very generous subsidy – 6,750 euros off a car with a list price of less than 40,000 euros before tax. This has put Germany on track to be the country with the most plug-in hybrids sold this year after China.

“Plug-in hybrids can serve an important role electrifying the fleet so long as they are largely driven electrically,” said Peter Mock, head of the ICCT in Europe. “To achieve that, regulations need to be changed since they currently are not providing a sufficient incentive to recharge.” 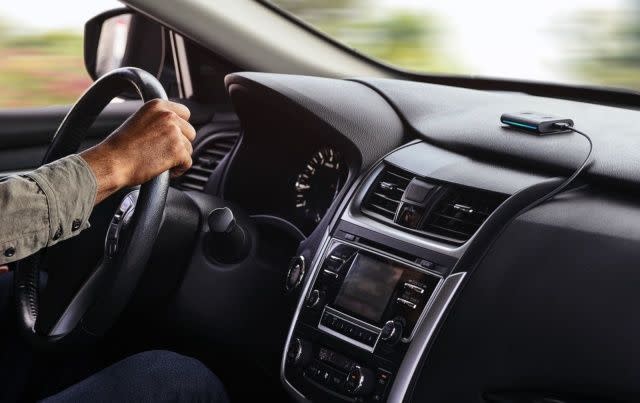 ON THIS DAY in 1904, Heath, American driver, wins the great automobile race! 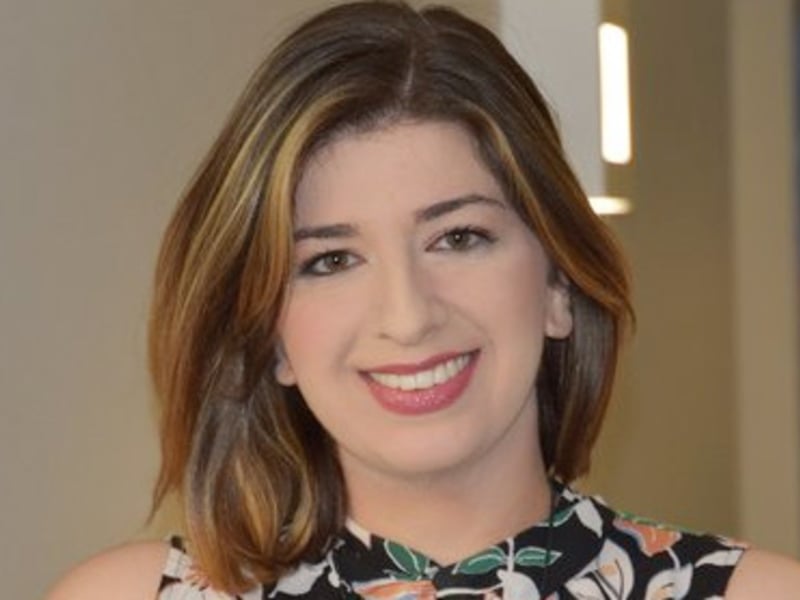