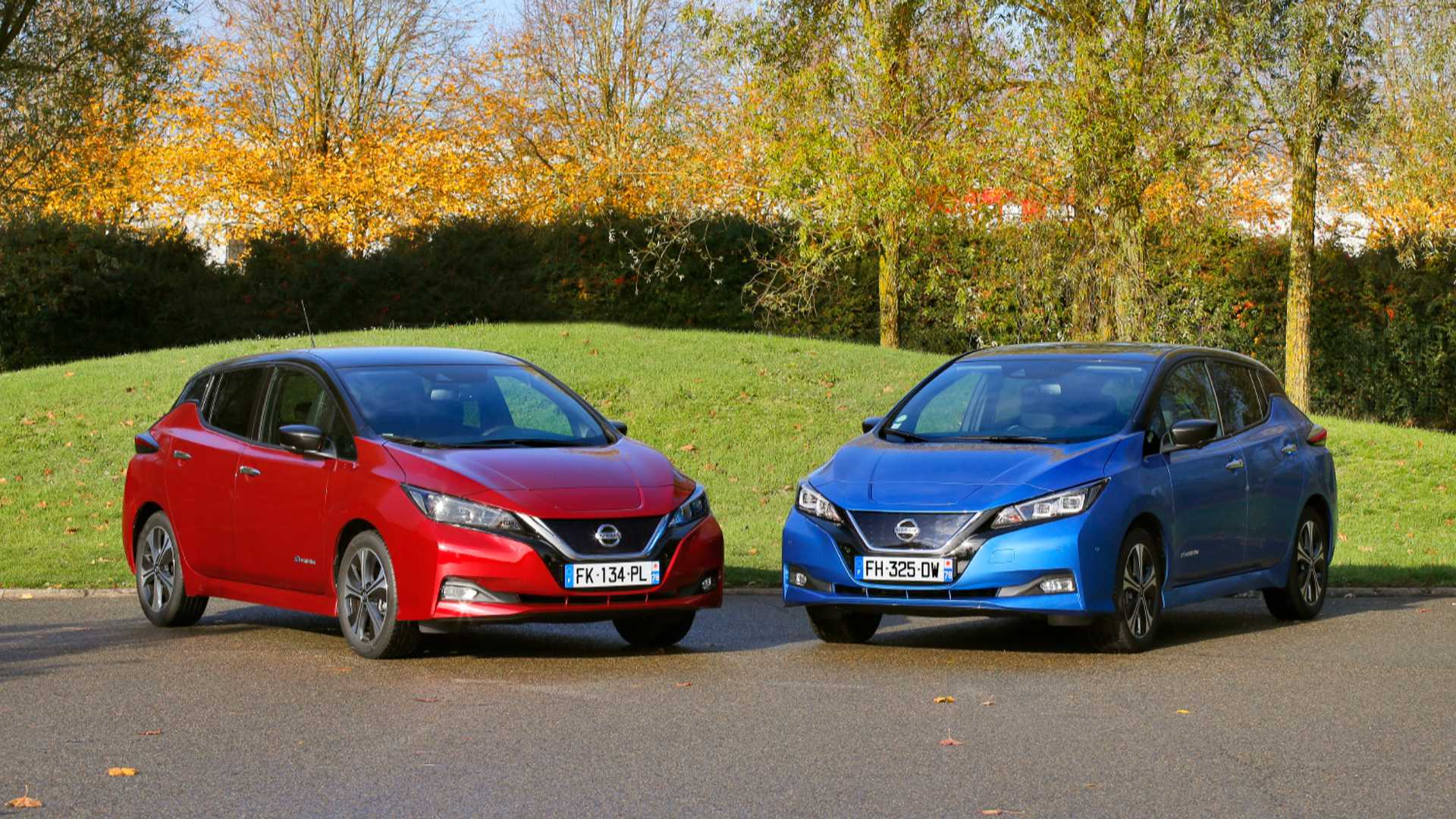 The Irish market is gradually shifting more towards plug-in hybrids this year.

Ireland, like many other European countries, is experiencing an EV boom. Passenger plug-in car sales are doubling to 522 registrations in August and 5,127 year-to-date.

The market share jumped to a relatively high 11% in August and 6.5% YTD, and despite the super quick expansion of plug-in hybrids, the all-electric vehicles are still holding the majority among the plug-ins.

It’s an open question whether PHEVs (42% of total) will be able to finally beat the BEVs?

Ireland is a rare example of a market where the Nissan LEAF is still the top-selling plug-in model. The struggling Japanese EV has 551 new registrations under its belt YTD, which is noticeably more than the second-best Tesla Model 3 (490).

We would say that it’s doubtful that the LEAF will remain on the top by the end of this year, especially since the Kia Niro PHEV (445) and Hyundai Kona Electric (433) are also not that far away.

A surprising thing is that the Renault ZOE (the top-selling model in Europe right now) is relatively far from the leaders (#10 overall with 192 registrations), behind the Ford Kuga PHEV, with 199 new registrations. 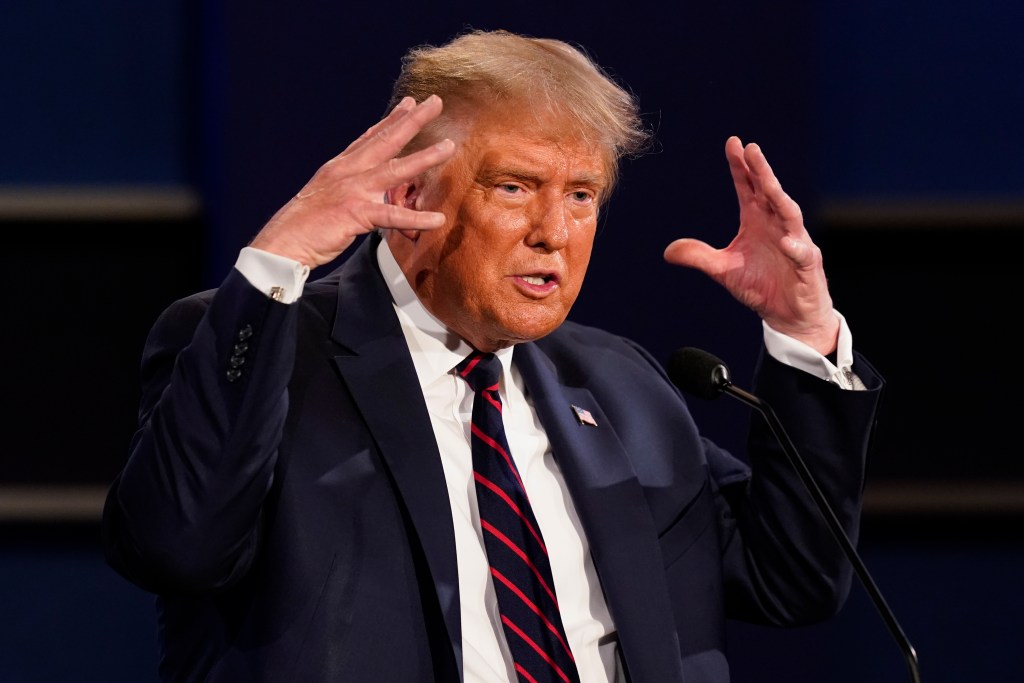 You’d be ‘kicked out if you behaved that way’