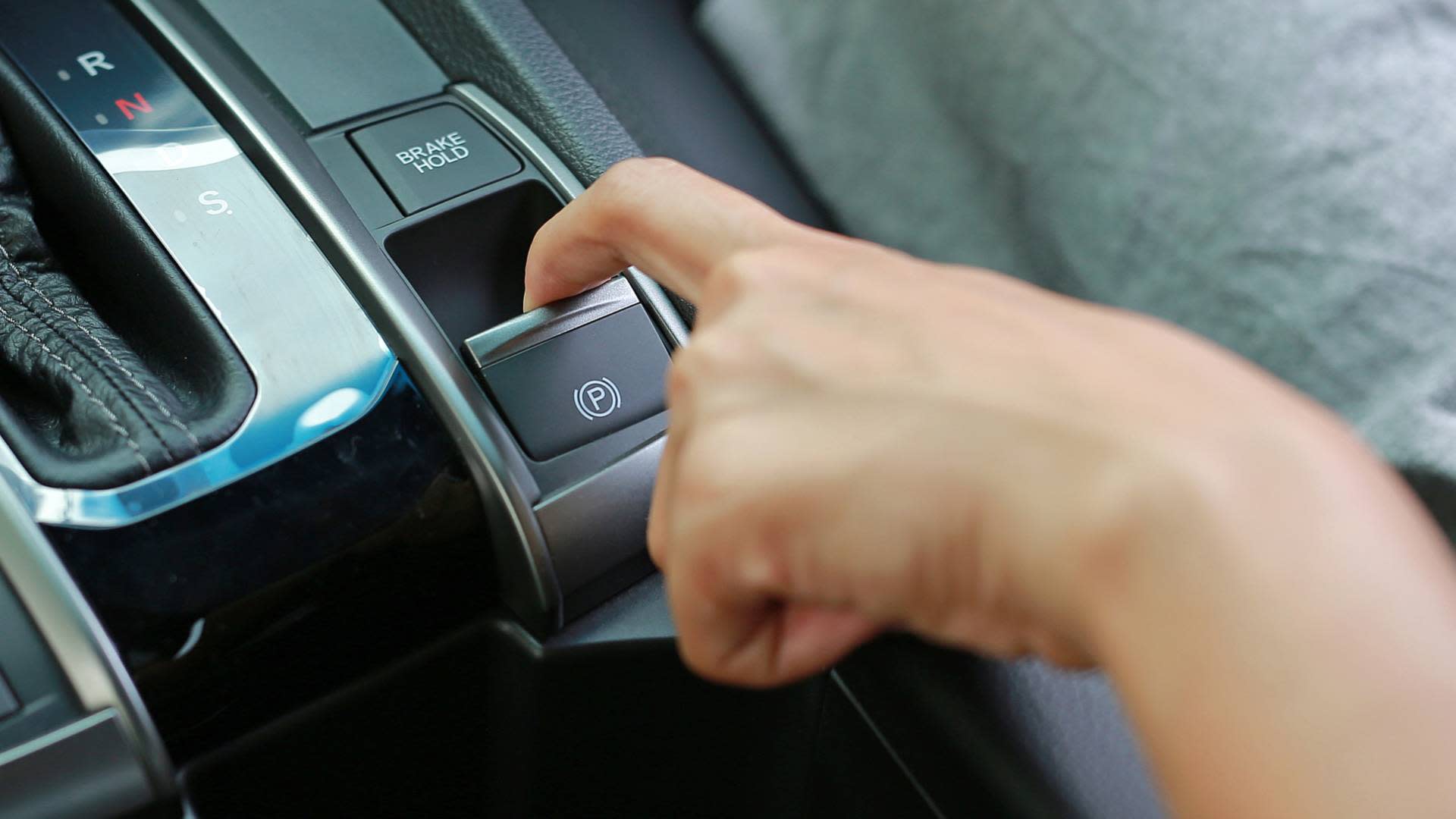 Less than a quarter of new cars come fitted with a good old fashioned mechanical handbrake according to new research by CarGurus.

Just 24 percent of new cars currently on sale in the UK come with a manually operated handbrake, a number that has dropped from 30 percent last year.

Check out these related stories

Cars like the BMW 1 series, BMW 3 Series, Peugeot 208 (pictured above), and Nissan Juke – all hugely popular in the UK – dropped mechanical handbrakes over the last 12 months, while of the manufacturers selling cars in the UK, only budget brand Dacia offers a manual handbrake on every model it sells. Most brands keep the old-school lever for cheaper or more sporty cars.

In its place, the handbrake has been superseded by either a foot-operated device or an electronic option – something deemed by many to be a luxury, but they’re something that require less physical effort to use.

The electronic parking brakes also disengage automatically when you pull away, and often have an integrated hill hold assist feature, making them hugely convenient for the everyday motorist.

“It looks like the manual handbrake only has a few years left, as it continues its steady decline in the new car market, with nearly two dozen models removing it as an option over the last 12 months,” said Chris Knapman, editor at CarGurus UK.

“We expect the number of cars on sale with traditional handbrakes to decline even further over the coming years, as it continues to be relegated to a feature across a select few sporty and small-volume models.

“Though the manual handbrake may soon be a thing of the past in brand new cars, its demise might see some buyers dip into the used car market for some nostalgia.” Why Amazon warehouses, Tesla auto plants will not go 100%-robot