ON THIS DAY IN 1904, the Brooklyn Daily Eagle reported, “WESTBURY, L.I. — An American driver, George Heath, with a 90-horse power Panhard car, won the great Vanderbilt Cup race for automobiles this afternoon. Albert Clement of France, driving a Clement-Bayard 80-horse power car, finished second. [Herb] Lytle, driving a Pope-Toledo twenty-four horse power car, was third. Heath, the winner, was born at Astoria, L.I., but for several years has been racing in France. On unofficial time, Heath won the race by 1 minute and 28 seconds. The finish between he and Clement was wildly exciting. Heath had started ten minutes ahead of Clement and during the early rounds opened up a big lead. Then his car met with mishaps and Clement passed him. The last two rounds of the race were a desperate struggle between these two men, Heath to maintain his lead of ten minutes, and gain a little more if possible; Clement striving to finish within less than ten minutes after his rival. Spectators in the grandstand were in the most intense state of excitement when Heath finished with a great burst of speed.”

ON THIS DAY IN 1918, the Eagle reported, “The principals of the public schools, high and elementary, are taking every precaution to protect their pupils against influenza or grip and colds. In all of them the teachers have been instructed to carefully watch for symptoms of colds and influenza, coughing and watery eyes. On the slightest indication, the child is sent home. At Erasmus Hall, Mr. Low has suspended school assemblies and meetings of societies as a precautionary measure, although there are no alarming symptoms. The attendance is about normal, and no case of influenza has developed in the school so far as is known. In none of the other high schools have the assemblies been suspended. Dr. Vlymen, of the Eastern District High School, said that in order to be on the safe side he had consulted the Health Department about holding the patriotic rally announced for tomorrow night. He had been told that there was no reason for abandoning it. The theaters are open and there is no epidemic in New York City, he was informed. The attendance in that school is normal.”

ON THIS DAY IN 1919, the Eagle reported, “WASHINGTON — President [Woodrow] Wilson was stronger today than at any time since he became ill nearly two weeks ago, said a bulletin issued today by Rear Admiral Grayson, [Dr. Edward] Stitt and Dr. Sterling Ruffin … After another good night, President Wilson appeared cheerful this morning, White House officials said, and for the first time in more than a week expressed a preference for eggs for breakfast. It is with increasing difficulty that Rear Admiral Grayson, his personal physician, keeps the President from taking a hand in the affairs of State. The President has asked to see several persons, but neither Dr. Grayson nor Secretary [Joseph P.] Tumulty has been able to locate any of them. The President told them they showed remarkable inability to find anyone he wanted to see, adding that, so far as he was concerned, the ‘campaign of silence’ was at an end. The President also wants to read, and while Dr. Grayson has permitted him to do so to a limited extent, he is prevented from reading for any great length of time because the physician fears there might be an injurious strain upon his eyes.”

ON THIS DAY IN 1920, the Eagle reported, “CLEVELAND, OHIO — Smiling and full of confidence, despite their two defeats, the Cleveland Indians arrived early today from Brooklyn to engage the Dodgers in the fourth game of the World Series here tomorrow. The Brooklyn team got in on the same train. Conquering heroes never received a more noisy reception than the players when they piled off the train. Streets leading to the Union Station were lined with cheering enthusiasts, who apparently forgot the two defeats handed the Indians on the Brooklyn field. ‘Wait until we get them in our park!’ the crowds shouted. ‘We are with you to the finish and know you’ll grab the championship!’” October 7: ON THIS DAY in 1947, Restaurants move to halt meat dishes

Four Reasons to Get Rid of Your Car 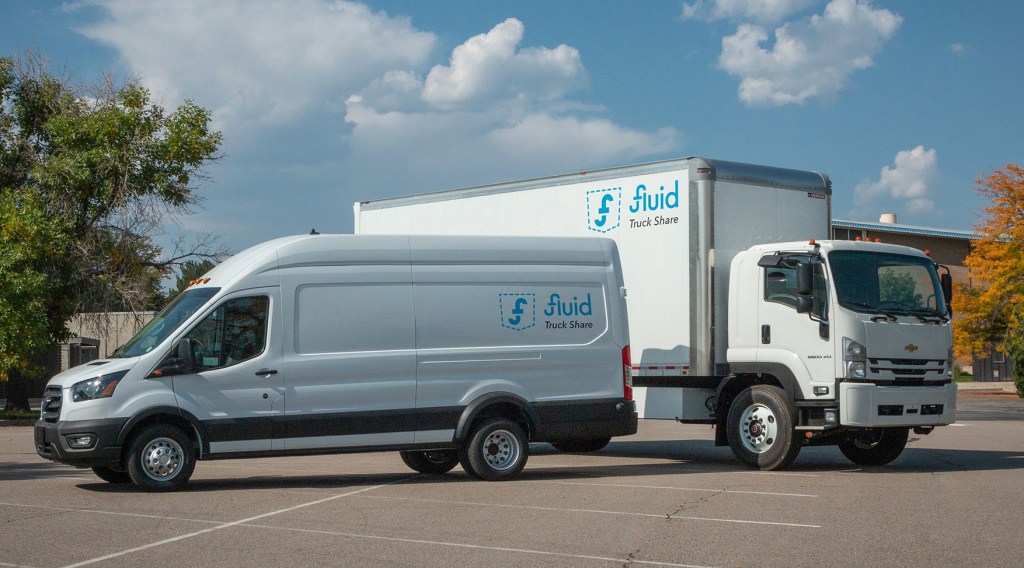