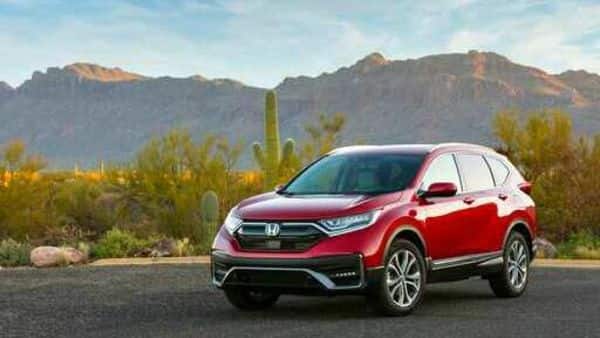 NEW DELHI :
The Indian auto industry is at the moment witnessing a V-shaped recovery but its sustainability will depend on how sales fare by the end of October and November, according to a senior company official of Honda Cars India.

A variety of reasons such as pent-up demand, traction in rural areas and COVID-19 pandemic driving sales of vehicles due to preference of personal mobility over public transport have contributed to the current surge in demand of automobiles, but how long will it last remains to be seen.

“Many people in the (auto) industry have used this term of ‘cautious optimism’ multiple times, which I would tend to agree with. If you were to look at the curve, then the Indian auto industry has seen a V-shaped kind of recovery,” Honda Cars India Ltd (HCIL) Senior Vice President & Director, Marketing & Sales Rajesh Goel told PTI.

Whether this is going to sustain or not, he said,”I think the key is going to be October and November numbers.”

Stating that the industry is betting a significant volume of the year coming from the festive period, he said,”By October-end or November it should be clear whether the demand will sustain or not. In these kinds of situations, demand has gone away. To build demand is a very slow and laborious process…it is to be built up till the momentum picks up.”

Goel said in September while wholesale grew significantly, retail did not rise that much as the auto industry built up inventory to meet festive season demand.

“Festive sales are so critical for the year’s number that every vehicle maker would need to have stocks of vehicles at the dealerships so that even one car sale is not lost. That build-up has happened in September in my opinion,” he added.

Explaining reasons for the current growth in auto sales, he said,”No matter how bad things are, how bad the economy is or whether the lockdown is (still) there or not, for every item there is some intrinsic pent-up demand, which would have been there because of the lockdown. That would come back. How much of the number is that, one doesn’t know.”

Goel further said the rural sector seems to be doing well on the back of good Rabi crop, better Kharif sowing and good monsoon, besides the government support packages.

At the same time, he said,”COVID-19 has also created some kind of renewed wish or demand for personal mobility rather than shared mobility.”

While it is too early to say this trend is permanent or not as people might move back to shared mobility eventually, Goel said,”Whether that eventually is one year or whatever, as of now because of the scare and social distancing I believe there is a segment of people who are preferring personal mobility.”

On the supply side, he said the industry has played its role by offers and new model launches to create excitement. Interest rates have come down so finance schemes have become attractive compared to one year earlier.

“In terms of offers, from October onwards we (Honda) have significantly increased promotions and offers in the market,” he added.

On the industry outlook, Goel said,”Although we have seen a V-shaped recovery, irrespective of what the percentage is there would be a degrowth in this fiscal. Whether that degrowth is 10 per cent or 5 per cent it remains to be seen. The original prediction was almost 25-30 per cent (degrowth). Now the number may be closer to 12-15 per cent for the industry.” 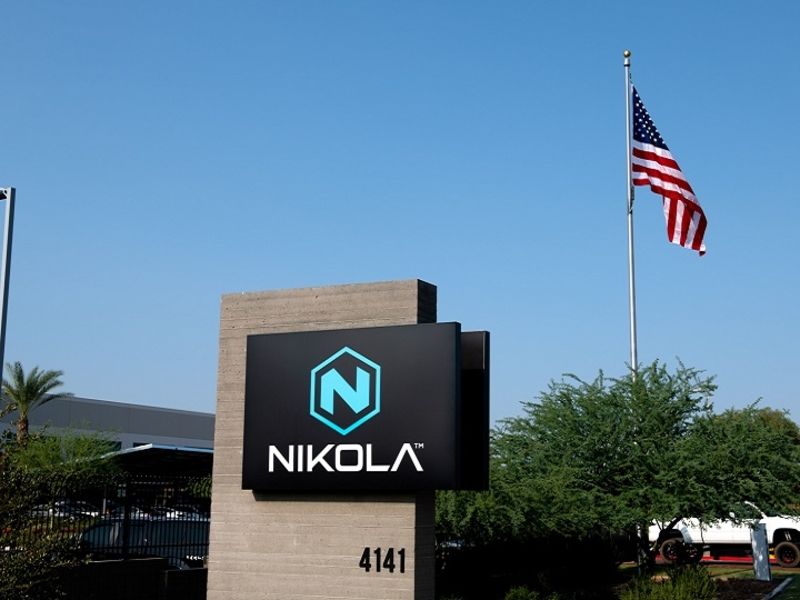