Three people were shot dead in separate incidents in Queens and Brooklyn with two others wounded in one of the same shootings overnight, police said. Inclement weather didn’t seem to stop the gunfire overnight, though far fewer ShotSpotter activations were reported citywide.

In the most recent shooting, three people were shot at 1:52 a.m. Wednesday morning in front of 2718 West 16th St., an auto body shop in Coney Island.

Officers from the 60th Precinct say they responded to a 911 call for the shooting and found three victims on the ground, scattered in an area under street reconstruction.

There is no description of the assailant as yet, though detectives are investigating with possibly two groups firing shots at each other.

In a separate shooting, a 43-year-old woman was found inside her home at 91-16 34th Ave. in Jackson Heights Queens with a gunshot wound to the head. Police from the 115th Precinct found the woman in apartment C7 after a call to 911 of an unconscious woman. She was pronounced dead at the scene by EMS.

The victim has been identified as Bertha Arriaga, 43, of the same address.  No further information on this shooting is available at this time.

In the final shooting of the night, police from the 75th Precinct responded to a call of a man shot at 10:16 p.m. in front of 146 Highland Blvd. in Cypress Hills, Brooklyn. Police found the victim with a gunshot wound to the head and left shoulder.

EMS rushed the victim to Brookdale Hospital where he was pronounced dead on arrival. He has been identified as Roderick Smith, 36, of 1310 Pennsylvania Avenue in East New York, Brooklyn.

There is no description of the assailant as yet in this case and the investigation is continuing.

Detectives from the 67th Precinct arrested a 34-year-old woman in connection with the August 15 murder of a 32-year-old man shot in East Flatbush.

Police arrested Charlene Morris, 34, 114-55 200 Street in Queens for the shooting death of Jamel Copeland, 32, of Avenue D in East Flatbush.

Police say that on the morning of August 15, they found Copeland shot once to the torso at the corner of Avenue D and East 39th Street. The victim later died at Kings County Hospital.

Morris will be charged with the murder and possession of a firearm. 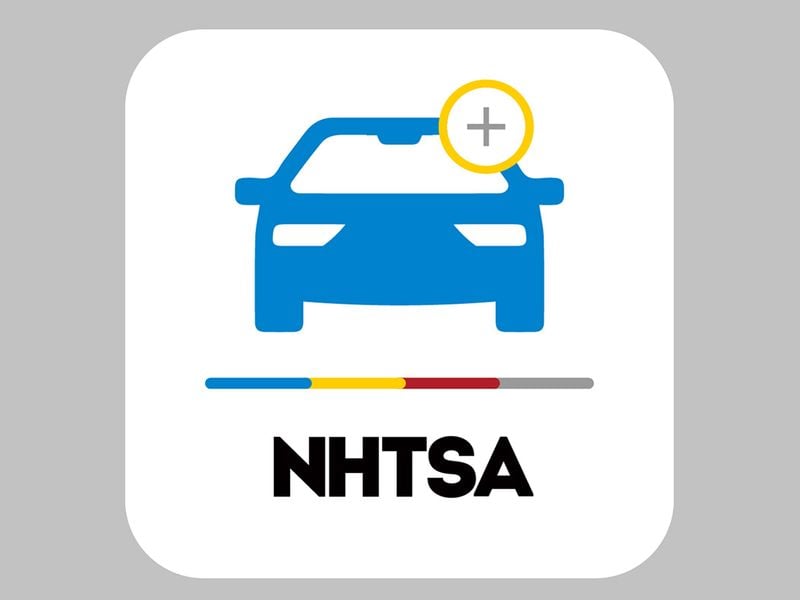 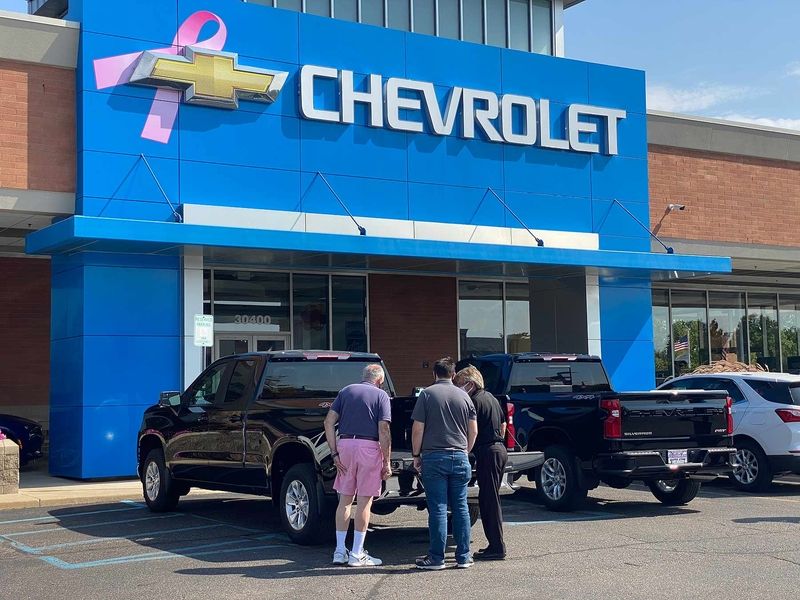