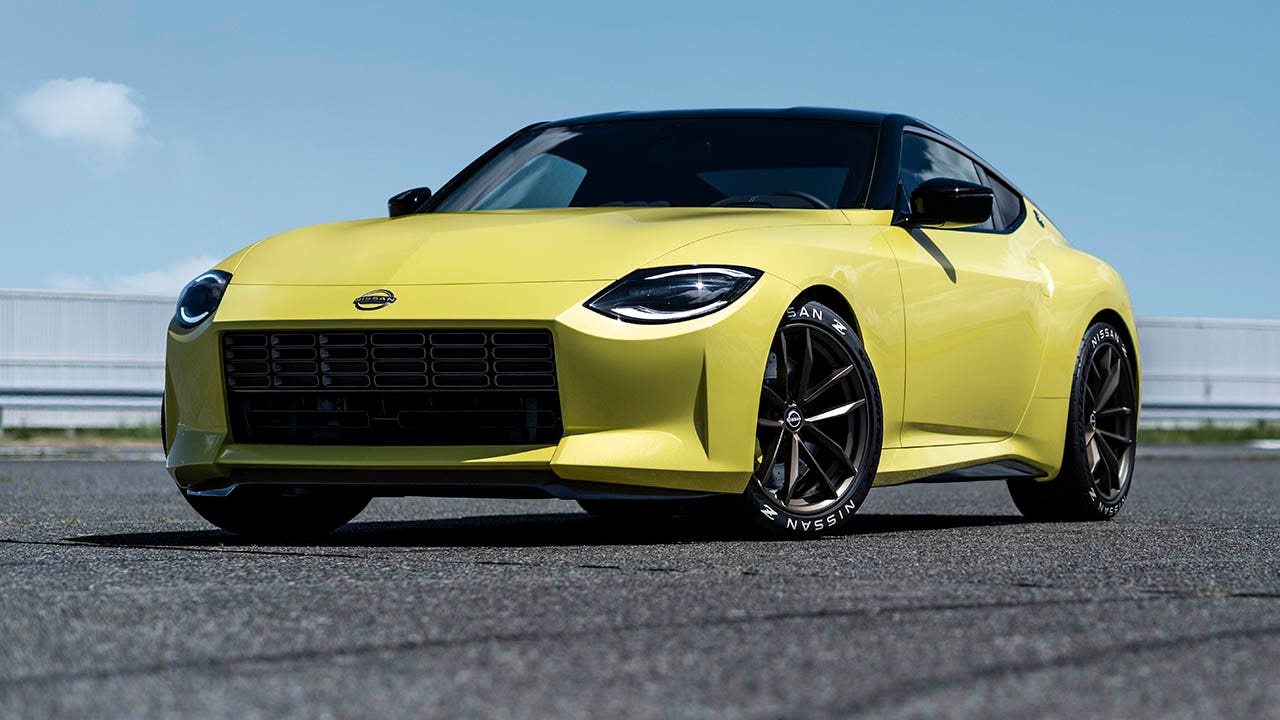 The 2020 Nissan Frontier features the oldest design of any truck on sale today, but it has an all-new engine that makes it feel a little younger. Fox News Autos editor Gary Gastelu takes it for a spin.

The Nissan 370Z has been on sale for over a decade, but the brand’s next sports car will resemble something much older than that.

The Nissan Z Proto revealed Tuesday night is the prototype for the 370Z’s long-awaited replacement.

The two-seat coupe harkens back to the style of the 1970 240Z, with a similar profile and retro badges to drive the point home.

It’s also something of a greatest hits design, with taillights inspired by the 300ZX of the 1990s and a large rectangular grille opening like the 370Z’s.

As a work in progress, exact specifications aren’t yet being offered, but Nissan said it is powered by a twin-turbocharged V6 and confirmed that a six-speed manual transmission is being developed, even as many other sports cars are only available with automatics. (The production model will have one of them, too, of course.)

It also has a hand brake lever and a relatively straightforward interior design, with three knobs for the climate controls below a touchscreen infotainment system and three analog performance gauges on top of the dash.

The instrument cluster is all digital and sits behind a deep-dish steering wheel, while there are air vents incorporated into the doors.

An on-sale date and price target were not announced, but the current 370Z starts at $31,015 while the recently rebooted Toyota Supra goes for $51,945 with a turbocharged straight-six.