Nissan has raised $8 billion in its first nonconvertible dollar bond sale in at least two decades, in one of the biggest-ever deals in Asia.

The automaker sold the dollar securities in four parts, and may debut a public euro note offering as soon as Friday, according to people familiar with the matter. The fund-raising comes after Nissan recorded its biggest loss in about 20 years, and underscores broader strength in global credit markets after a rally sparked by monetary stimulus from March.

It adds to record bond sales in the U.S. currency from Asian issuers this year as companies load up on cash amid the COVID-19 pandemic. Nissan, which allied with Renault Group in 1999 and later took a controlling stake in Mitsubishi Motors, is cutting jobs and capacity as the crisis hits demand, while seeking to revive an aging lineup and improve margins at the same time. For the current fiscal year through March, Nissan is forecasting a 470 billion yen ($4.4 billion) operating loss.

Nissan paid investors additional interest on the notes compared with what similarly rated companies are offering buyers for debt, according to Owen Gallimore, head of credit strategy at Australia & New Zealand Banking Group. The shorter maturity dates in the deal started to rally in Asia on Friday, he said.

The company has already received financial backing from the state-controlled Development Bank of Japan and in July priced 70 billion yen ($660 million) of notes in its home market.

The automaker has been mired in turmoil since the 2018 arrest of former Chairman Carlos Ghosn. The company’s ratings have also suffered, and S&P Global Ratings cut Nissan’s credit score to just one level above junk in July.

Nissan already has sufficient liquidity but has decided to further strengthen its finances as the company is undertaking business structural reforms, according to Azusa Momose, a spokeswoman at the automaker. Having access to a broad base of investors is also important, she said.

While credit concerns for Nissan include its “tenuous group alliance” with Renault, investors are being more than compensated for those risks with high-yield like spreads, according to Gallimore. “Nissan delivered the region’s deal of the year,” he said. 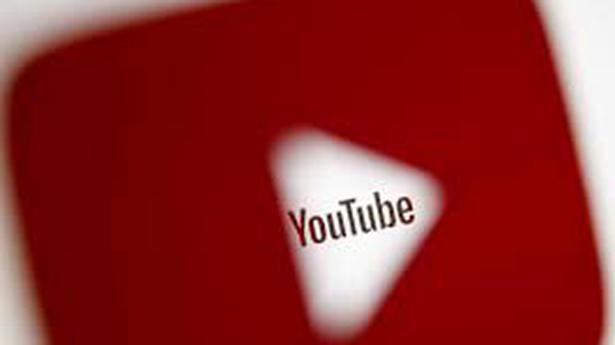