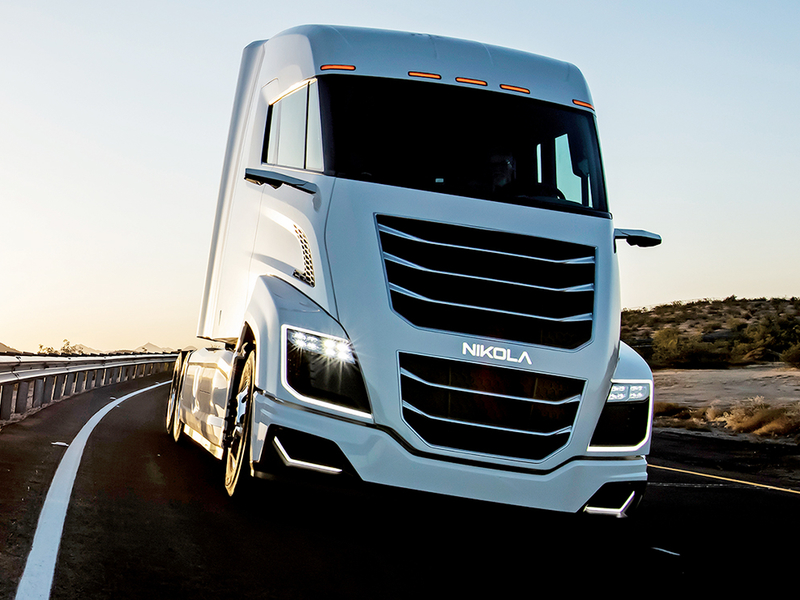 Nikola Corp. is rescheduling its in-person Nikola World conference, where it was planning to show its electric pickup truck, as the company regroups in the wake of a stock sell-off and the departure of its chairman.

The postponement follows the startup’s efforts to pivot from denying allegations of deception to talking up its technology and partnerships to calm investors who have seen the stock price plunge 45 percent since the company went public in June.

Nikola said Wednesday its expects its first prototypes of another battery-powered truck, a semi called Nikola Tre, to be “substantially completed” in the next few weeks at a factory in Germany and reaffirmed its plan to start sales in late 2021.

The Phoenix-based company has a strategic partnership with General Motors to manufacture its pickup, known as the Badger, and provide other technology in return for an 11 percent stake. The startup had hoped to finalize that deal by Wednesday, but talks between the two companies are ongoing ahead of a Dec. 3 deadline.

Shares of Nikola rose 2 percent to $18.23 as of 10:33 a.m. in New York. The stock had been hurt by claims the company and its founder, former Chairman Trevor Milton, misled investors about Nikola capabilities and technology. Nikola and Milton, who stepped down Sept. 21, have denied those allegations.

CEO Mark Russell tried to excite investors on the company’s Aug. 4 debut earnings call about Nikola World, promising the event would have a number of high-profile announcements. “There is going to be a lot of cool stuff that happens at Nikola World. It’s going to be a place to be,” he said.

Attendees can opt for a refund of their tickets for the December event or can have them held for an unspecified later date, Nikola said in an emailed statement, citing virus-related restrictions on in-person venues in its home state of Arizona. The company will continue to provide progress reports on its products in the meantime.

The company had previously said the three-day event, which included a kick-off party and live concert, would showcase the Badger, unspecified recreational vehicles and “a few planned surprises.”

The postponed conference was the latest in a series of public presentations the company has given in recent years to market itself and its vehicles, none of which it has yet to produce. At a 2016 event, Milton suggested Nikola’s first truck, a prototype called the Nikola One, was drivable, but people familiar with the matter said it was not fully functional.

What Are The Main Factors That Influence Car Insurance Rates 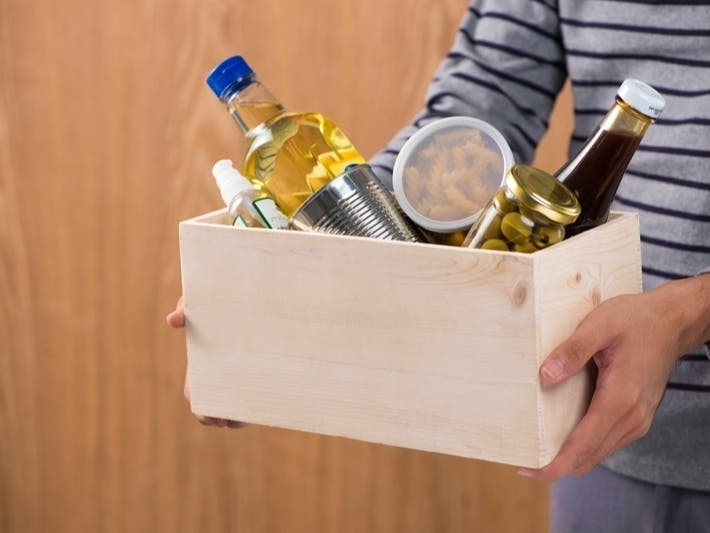 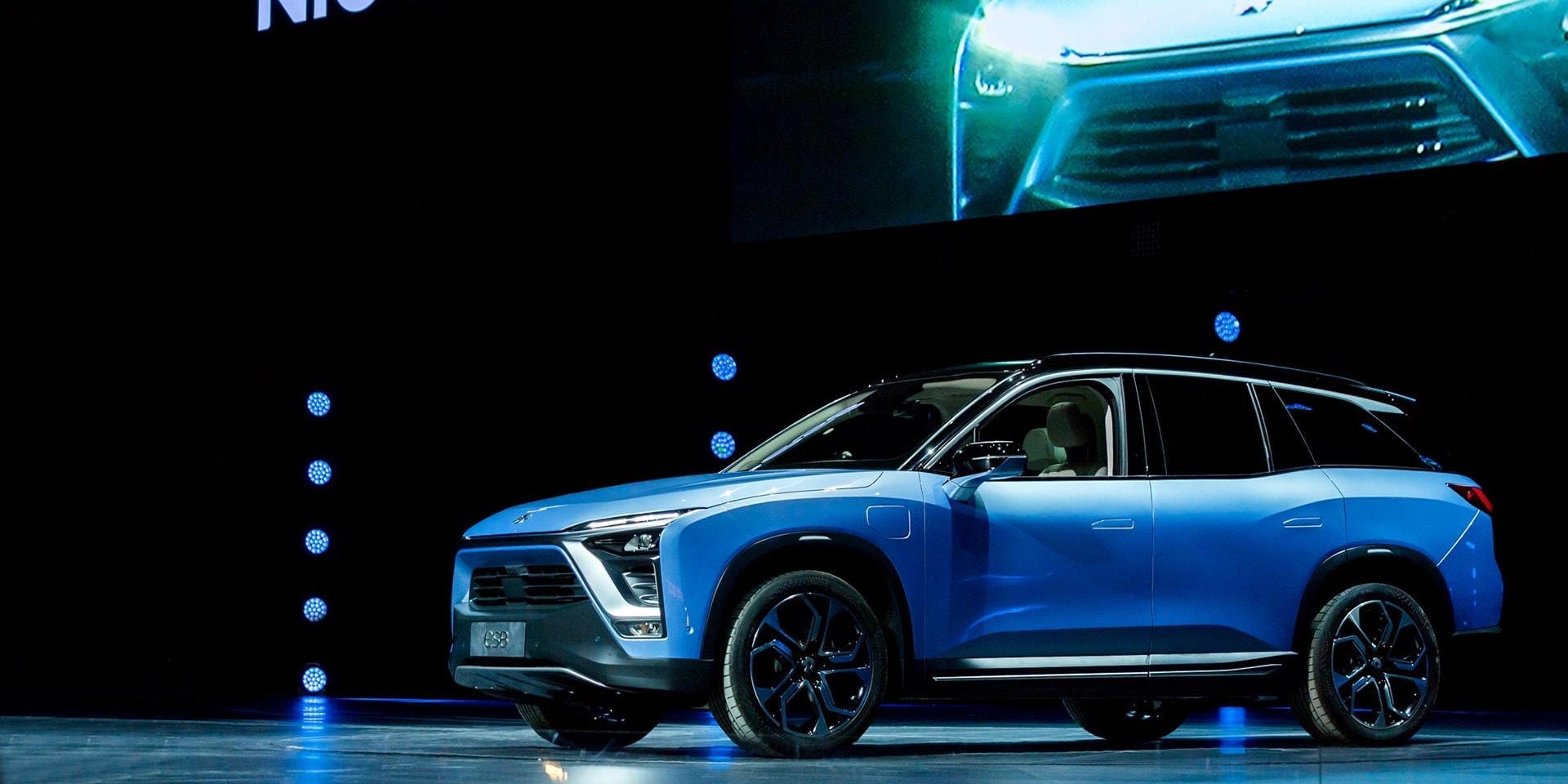 Tesla competitor Nio can surge another 28% amid transformation into ‘next iconic auto brand,’ Deutsche Bank says