Climate science has long warned us of the extreme heat and extreme fires that we are now facing on the West Coast. As tragically historic fires burn 4 million acres and repeated heat waves ravage our state, California Gov. Gavin Newsom

Transportation is responsible for 40 percent of our state’s emissions and has long been the major source of smog-forming pollution our residents live with every day. Transforming how we move people and goods away from the internal combustion engine and fossil fuels will also help prevent thousands of deaths annually due to air pollution and reduce the risk for vulnerable populations due to upper respiratory diseases, including COVID-19.

Electric vehicles (EVs) are California’s second largest export and the sector is only poised to grow. Last year, it was valued at more than $7 billion with nearly 300,000 jobs created in-state. The executive order sends a clear message to the market for long-term investment, building on California’s remarkable EV manufacturing success story where we are home to 34 manufacturers of EVs and related equipment.

A recent job training agreement between Steelworkers, the county of Los Angeles and other partners with cutting-edge EV manufacturer Proterra shows high quality jobs are being created as well. With EV charging infrastructure installation, employment opportunities are also growing, including jobs to maintain and repair the charging stations, for which my organization has a thriving workforce training program.

To succeed, we will need regional collaborations across California to remove roadblocks. The L.A. area’s Transportation Electrification Partnership (TEP) has set bold targets to electrify transportation across the greater region ahead of the 2028 Olympic and Paralympic Games. TEP is a public-private partnership including automakers like BMW, Audi, BYD, Nissan and Tesla as well as the mayor of L.A., L.A. County and other local cities, state regulators, truck and bus manufacturers, utilities, labor groups, which are all now on the frontlines of implementing the governor’s goals.

When it comes to automotive trends as goes California, so goes the nation.Thirteen other states have long adopted California’s more stringent vehicle standards over federal standards. Newsom’s executive order was soon followed by other bold actions, including by Colorado Gov. Jared Polis. California’s Air Resources Board recent clean truck and bus rule was adopted by 15 other states.

The cost of fuel and maintenance over the life of an electric vehicle is already cheaper than gas powered cars. Combined with dozens of new EV models in California and other markets like China, along with the increasingly lower cost of batteries, the total cost of ownership is often more competitive than owning an internal combustion engine vehicle.

Given our most disadvantaged communities suffer from the worst air pollution and less access to mobility options, the governor also focused his order on increasing access to used EVs and micro-mobility options, such as electric bikes, for lower income residents. At LACI, we have worked with our start-up businesses to pilot EV car-sharing programs to ensure that even our most vulnerable citizens see the benefits of moving to electric vehicles along with zero emissions public and active transit.

California’s leadership will help the rest of the nation to innovate and create jobs, including the current manufacturing of EVs, trucks and buses in places like Ohio, Michigan, Oregon, Pennsylvania, Tennessee or Georgia. Enacting a bold federal stimulus, as I recently wrote about in The Hill, will help build even more EV cars and trucks, charging stations, strengthen transit infrastructure and unleash entrepreneurs across California and the United States.

California is building the future here and now to clear the smoke and pollution from our air so all our state’s residents and future generations can breathe freely, while helping our nation rebuild, put people back to work and protect our most vulnerable. Moves like Gov. Newsom’s executive order will help us pick up the pace.

Matt Petersen is CEO of the Los Angeles Cleantech Incubator, chair of the region’s Transportation Electrification Partnership, board chair of Climate Mayors as well as the first chief sustainability officer for the city of Los Angeles.

In the market to sell your car? These tips can help you get the best deal 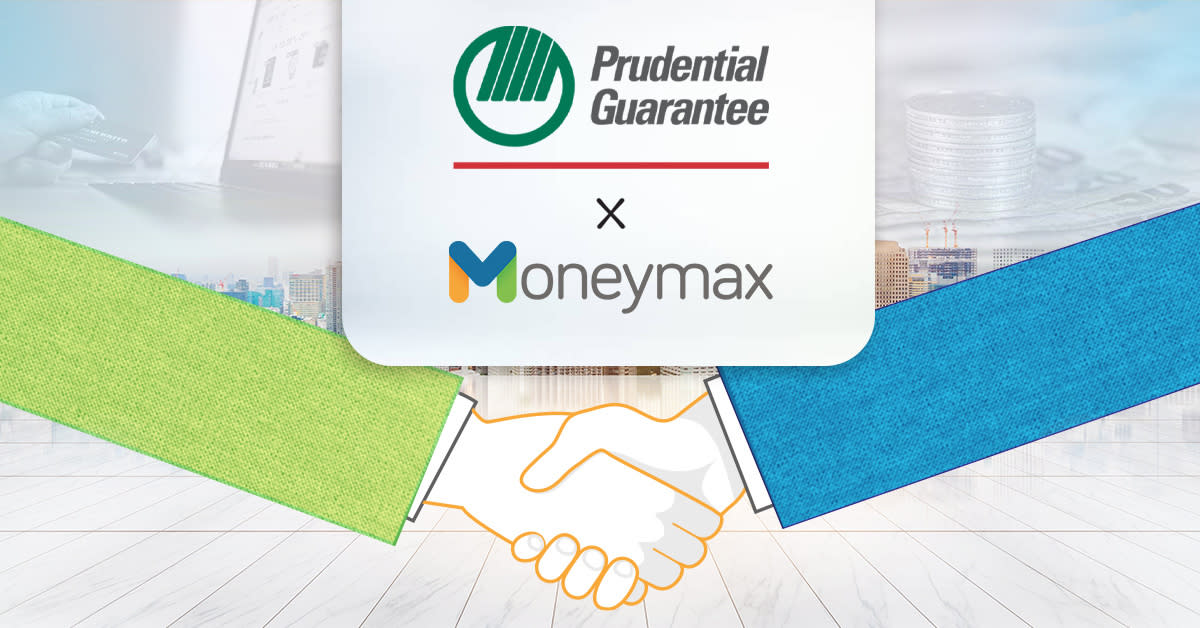