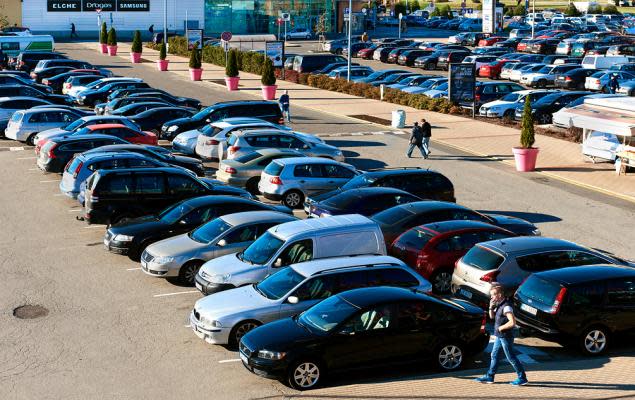 The highlight of the past week was General Motors’ GM strategic alliance with Uber and Nikola, in a bid to step up its efforts toward an electrified future. Meanwhile, in a sharp reversal of its recent hot streak, Tesla TSLA declined 10.9% last week, after missing out on a place in the S&P 500 Index. In fact, shares of the electric vehicle maker marked the biggest daily percentage drop on record last Monday. Navistar International NAV also made headlines as Traton SE sweetened its bid to buy out the rest of the Illinois-based truck manufacturer.

General Motors also collaborated with Uber Technologies UBER, per which, it is offering the ride-sharing company’s drivers a discount on the purchase of its new Chevrolet Bolt. The drivers will get employee pricing on the Bolt and 20% off on Bolt charging accessories. This partnership is another move by General Motors to expand its share in the electric vehicle market.

Navistar reported third-quarter fiscal 2020 adjusted loss of 8 cents per share, narrower than the Zacks Consensus Estimate of a loss of 16 cents. The bottom line, however, tailed off from the year-ago profit of $1.47 per share. The coronavirus pandemic-led sluggish economy and depressed demand for vehicles dragged down profits. The truck maker registered revenues of $1,675 million for the July-end quarter, which missed the Zacks Consensus Estimate of $1,889 million. Moreover, the top line marked a 44.9% year-over-year plunge due to the coronavirus pandemic outbreak.

Meanwhile, Navistar’s merger talks with Volkswagen’s VWAGY trucks arm Traton SE are gathering steam. Notably, Traton already owns around 17% stake in Navistar. Traton has boosted its takeover bid for the rest of the Illinois-based truck maker to $43 per share from $35 offered in January 2020. The revised offer values the portion of the stock that is not already owned by Traton at around $3.6 billion. Navistar’s board of directors and management team are currently evaluating the revised proposal of Traton. If the acquisition goes through, it would enable Volkswagen to secure a strong position in the U.S. heavy-truck market — the largest market for the truck industry — and position it better than European peers including Daimler AG DDAIF and Volvo Group. 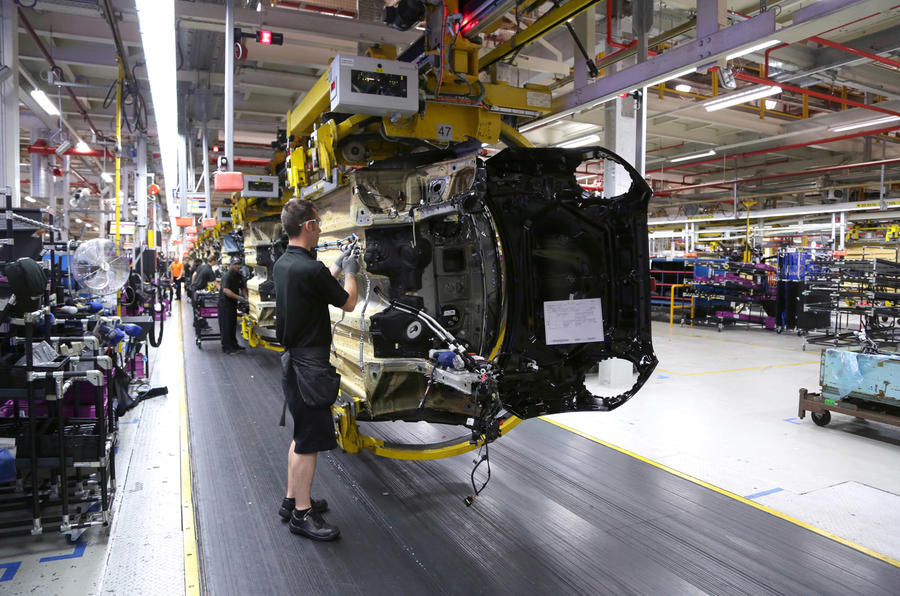