Shares of the company dropped 3.8% in extended trading on Tuesday. The stock is down almost 6% for the year, while the benchmark Philadelphia Semiconductor Index is up more than 20%.

In a presentation, Micron said it halted shipments to Huawei on Sept 14. The Chinese tech giant has been hit recently by more U.S. government action designed to cut it off from suppliers.

Chief Executive Officer Sanjay Mehrotra said Huawei is Micron’s biggest customer and it will take time to make up for lost orders. The company’s existing license was superseded by new restrictions from the U.S. government that stopped it from supplying chips to Huawei from overseas factories. Micron has applied for new permits but there’s no guarantee when or if these will materialize, Mehrotra said.

Memory chips from Micron are a key part of all types of computers — from laptops to servers and smartphones. The Boise, Idaho-based company competes with Samsung Electronics Co. in the market for the two main types of this component: dynamic random access memory and flash memory.

Micron warned about potential excess supply of flash memory chips in 2021 unless the industry moderates spending on expanding production. This type of chip stores data in phones and computers and Huawei is a major buyer.

Capital expenditures will total about $9 billion in 2021, down from earlier plans, Micron said during a conference call with analysts.

The industry has been plagued by wild price swings as producers made too many memory chips. These components are interchangeable, so they trade like commodities, accentuating price fluctuations.

Micron also said demand from corporations was weaker due to lower IT spending and somewhat higher inventories at some customers. Smartphone, auto and consumer end markets have started to recover and cloud and laptop demand continues to be healthy, Micron added in the presentation.

‘Schitt’s Creek’ Motel to Go Up for Sale in October 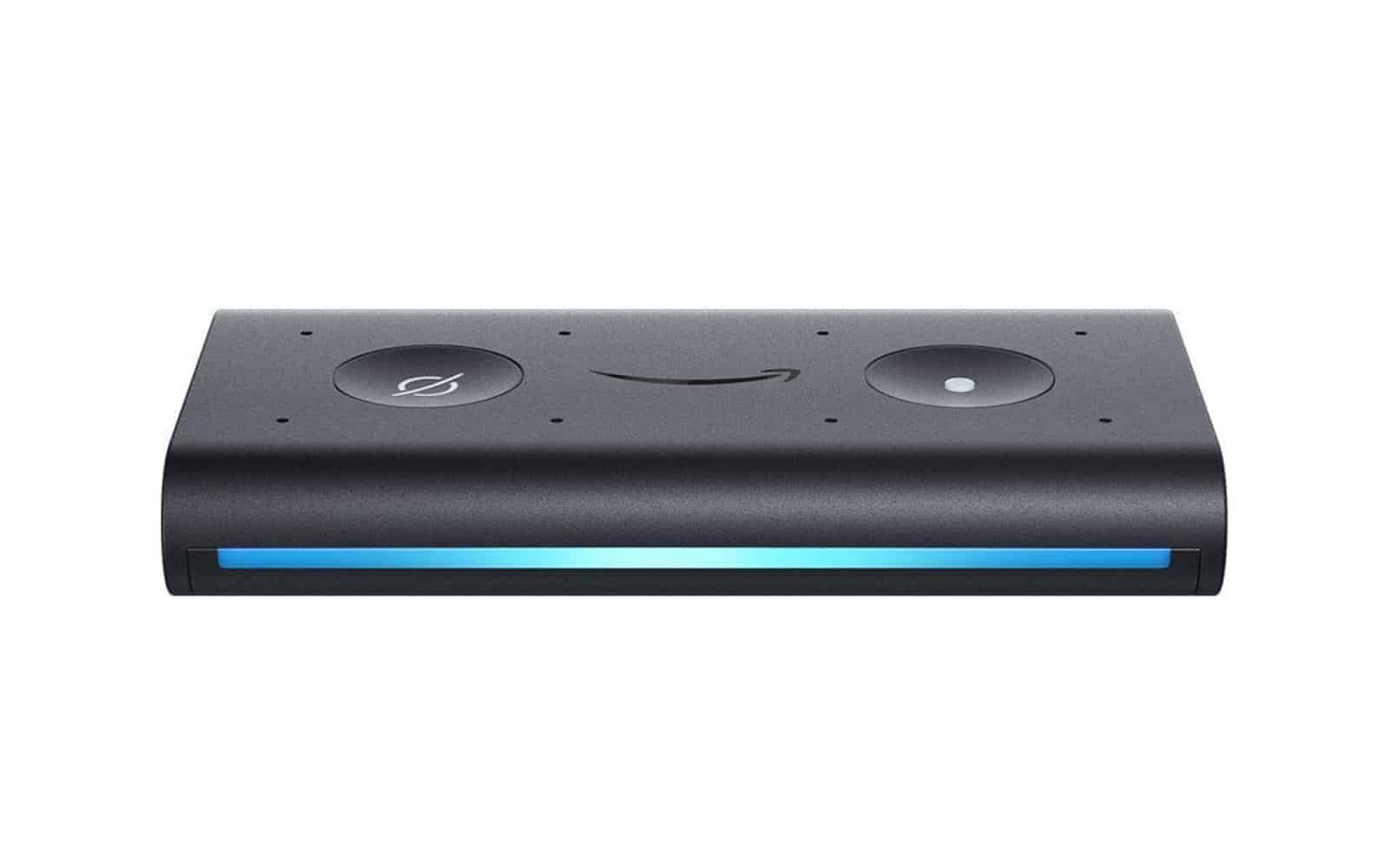 Buy The Echo Auto For $20, Get 6 Months Of Amazon Music Unlimited Free 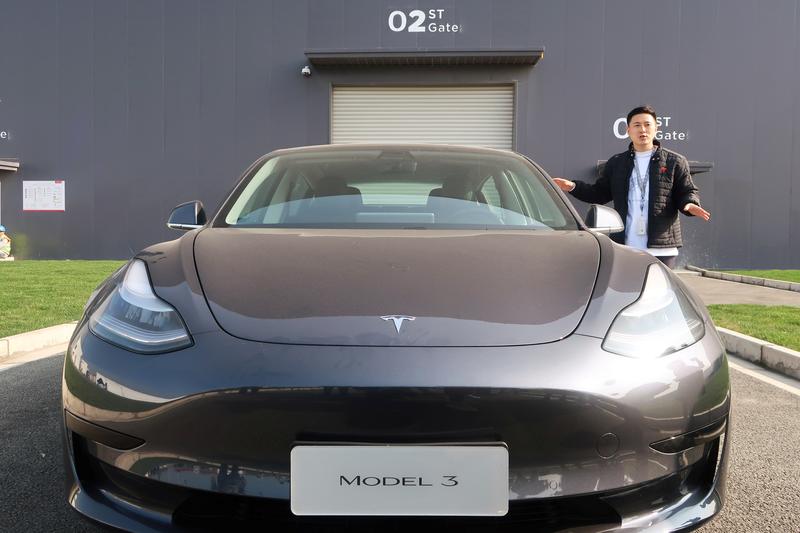