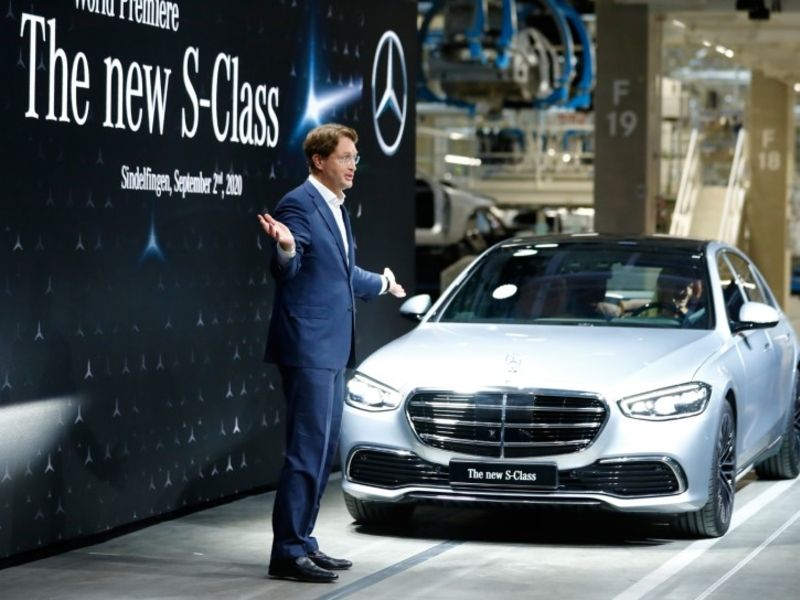 SINDELFINGEN, Germany — Daimler executives believe that the new Mercedes-Benz S-Class will be able to increase sales while maintaining or increasing the profit level of the current generation of the luxury sedan.

The overall size of the luxury segment is being fueled by a surge in global wealth, CEO Ola Källenius said, leaving room for growth for traditional sedans such as the S-Class even with recent trends toward SUVs and electric vehicles.

“The increase in wealth works in our favor,” he told journalists at the model’s presentation here near Stutttgart, where it is built at a new, technologically advanced factory. “If you look at its prospects, this new generation can match the [outgoing] 222 and even grow over the entire life cycle.”

Despite a slump in economic activity due to the coronavirus pandemic, prices for risk assets such as equities have soared as central banks open up their floodgates to support their economies, and benchmark indices reach record levels.

Mercedes has sold more than half a million units of the current S-Class since 2013, including the Mercedes-Maybach S-Class, the ultraluxury subbrand’s derivative that is particularly popular in China.

According to Källenius, annual sales peaked at more than 100,000 units, a level the incoming 223 generation should also match. Automotive slow but medical a bright spot for Engel 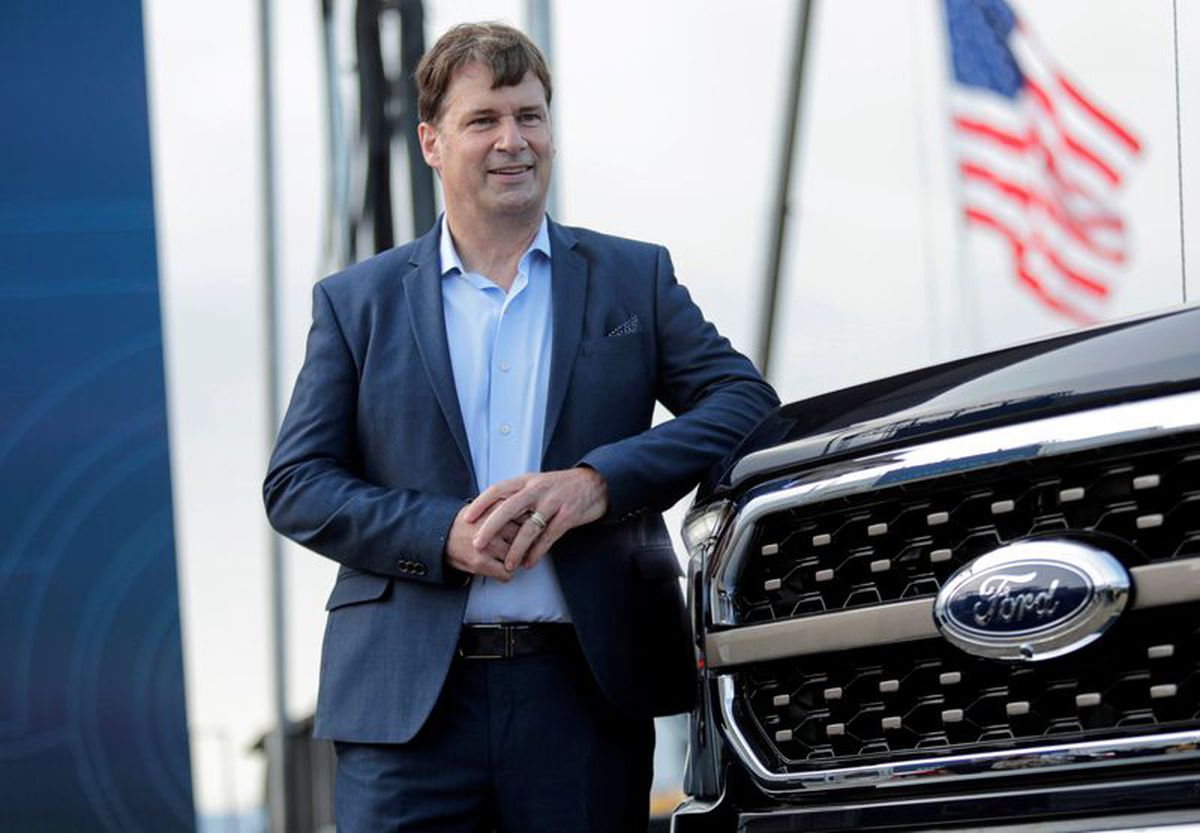