The race for top dog has begun in the world of electric vehicles. Automakers are shifting from being complacent with the status quo of combustion engines and have instead begun dumping piles of cash into ensuring that their respective brands are viewed as market leaders in a new segment. For some, this means the best batteries; for others, it means the best software. But for Mercedes-Benz, it means having the world’s most luxurious coaches that won’t inconvenience drivers to stop and charge on long-distance trips.

Enter the EQXX, an all-new concept car being touted as Mercedes’ flagship prototype in eliminating range anxiety. The automaker spoke about the project during a shareholder meeting earlier this week, showing off the vehicle’s importance to the brand’s focus on electrification.

During the presentation, one particular slide suggested that the EQXX prototype would be capable of traveling from “Beijing to Shanghai on one charge,” a distance of roughly 750 miles (1,200 kilometers). To put that into perspective, that’s like a nonstop drive from New York City to Knoxville, Tennessee. Obviously, that would be a gigantic leap past what other automakers have been able to achieve thus far.

But unlike other companies who are focusing mainly on battery size, Mercedes’ engineers are convinced that the true key isn’t overall energy density, but instead vehicle aerodynamics and powertrain efficiency.

Mercedes says that its engineers intend to use the lessons learned during this project to help build future products. While it’s unlikely that any production model will be fully molded by the concept, it could mean a shift in certain vehicle elements to improve efficiency—maybe not enough for funky looking space-age cars to start crowding the streets, but enough for us to rethink the shapes, angles and overall visualization of what makes up a modern car.

This same approach has been followed by other automakers in the past. Volkswagen, for example, showed off the XL1 diesel concept in the late 2000s and eventually launched a low-volume production version of the car. And Mercedes itself showed off the potential for aerodynamic efficiencies when it revealed the “Concept IAA” in 2015, meaning this could be the revised concept that the Germans have kept under wraps for nearly half a decade. 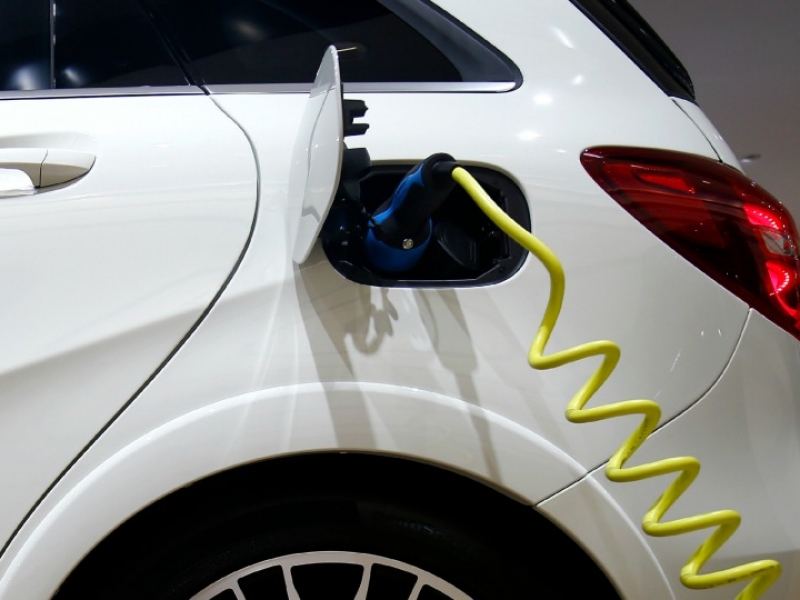 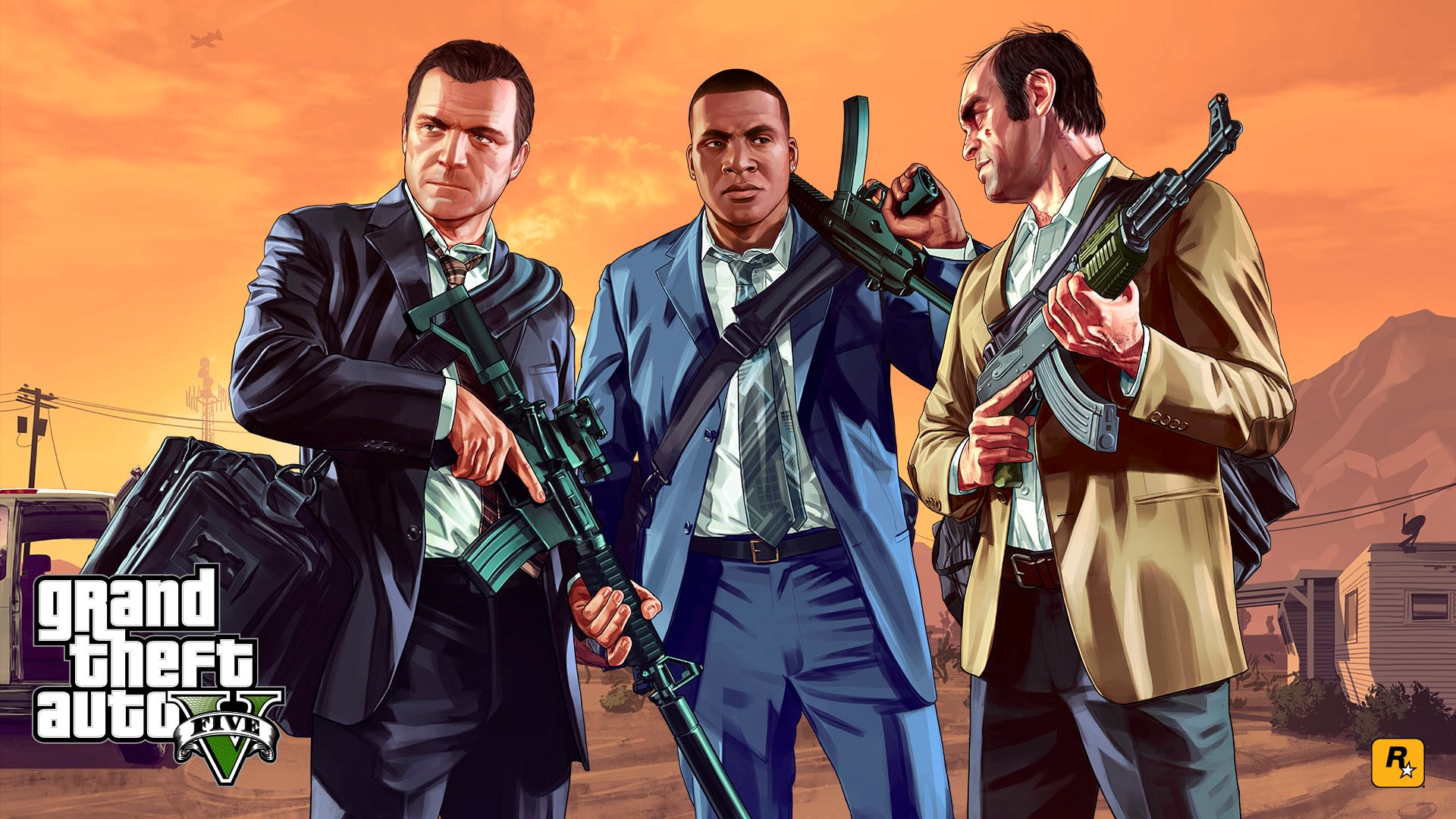 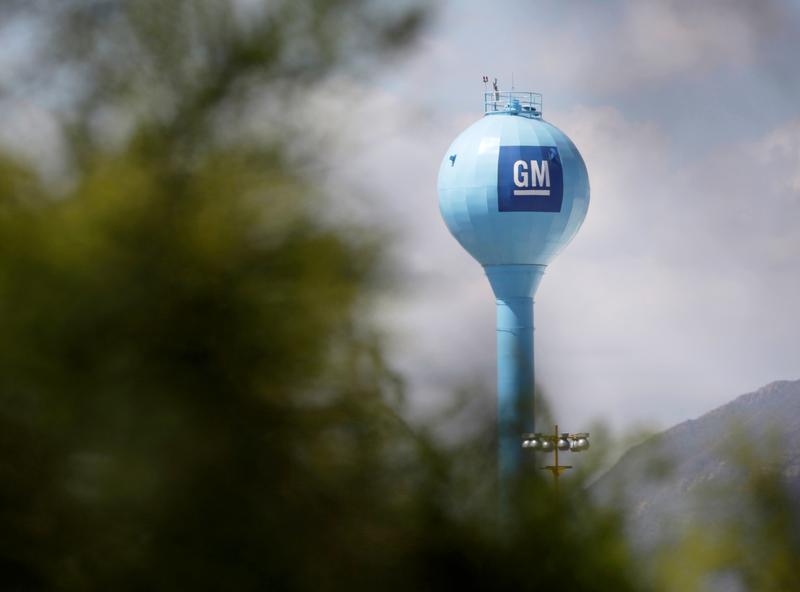