MECHANIC FALLS — Residential solid waste and recyclables for curbside pickup must be placed in a “suitable container” to protect it from animals and shield it from public view, according to a new ordinance adopted Monday by the Town Council.

Trash can no longer be placed along the curb in bags or left lying on the ground, but must be in a garbage can or similar type of container. Bags can be used if they are placed in a container. Also, residential solid waste also cannot accumulate on the property unless it is in a proper container.

The ordinance defines residential solid waste as “any household trash or rubbish.”

Town officials said only a few properties have issues with household waste.

Councilor Rose Aikman wondered if the ordinance was even needed, fearing it was far-reaching and could lead to unintended consequences. She did successfully offer an amendment that trash could be left on the curb from 24 to 36 hours before pickup.

The ordinance was adopted by a unanimous vote of the five councilors.

The council made minor changes to three other land-use ordinances:

• Defined a marijuana facility as one standalone building.

• Defined unreasonable hours for noise abatement as between 11 p.m. and 6 a.m.

• Restricted kennels to the rural areas and defined them as “establishments in which more than four dogs and four cats are sold, housed, bred, boarded, or trained for a fee.”

The changes were previously adopted by the Planning Board.

The council also approved a liquor license for American Legion Post 150 and an abatement request of $172 for the Advent Christian Campground.

The Recreation Committee has two openings following the resignations of Jared Pinkham and Ryan Cook. 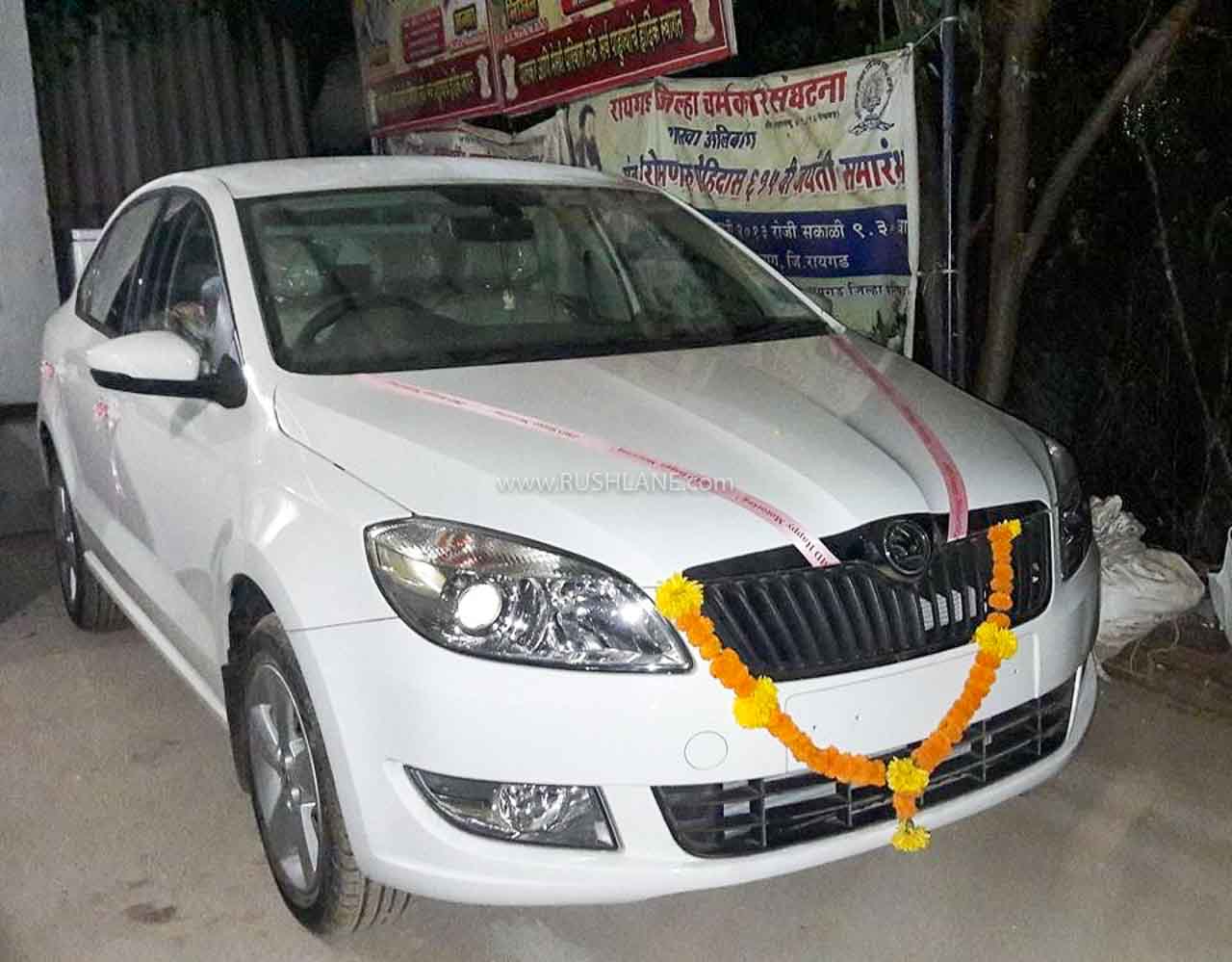 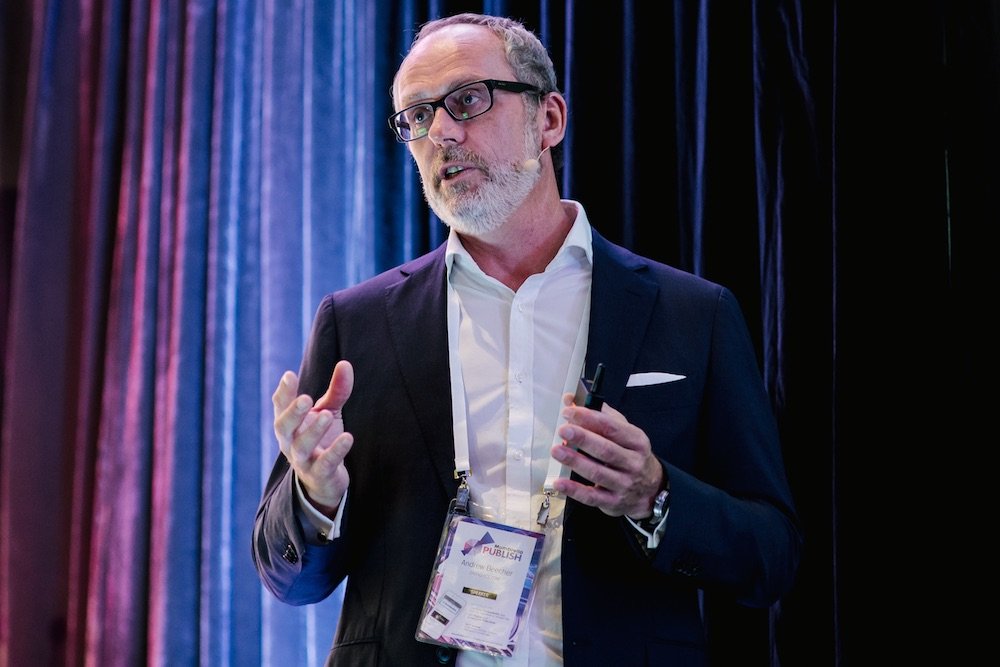 Are Media Appoints Andrew Beecher As CEO Of Automotive

Cruden to supply driving simulators to BMW for ADAS engineering