The upcoming hypercar will reportedly be powered by a hybrid 4.0-litre V8 powertrain, and could produce more power than a Formula One cars.

A prototype believed to be the forthcoming McLaren Sabre has been photographed in dazzle camouflage at a dealership in California.

Released by spy.shots on Instagram, the car’s aesthetic is defined by long and deep side scoops, a board-mounted rear wing, a large front splitter, and McLaren’s traditional dihedral doors.

It’s understood the Sabre is based on the Senna platform, and was inspired by the Ultimate Vision GT car from the Gran Turismo video games.

Unlike the car on which it is based however, it reportedly features a hybrid 4.0-litre V8 powertrain producing around 845kW and 1250Nm.

If accurate, this would make it the most powerful McLaren road car ever built, and more powerful than the manufacturer’s current Formula One cars.

It will slot into the exclusive McLaren Ultimate Series, alongside the P1, P1 GTR, Speedtail, Senna, and Elva models.

According to the source that leaked the pictures, only 15 examples are slated for production, and could cost as much as $4.4 million (AU$6.1M). However, CarAdvice has not been able to independently verify these claims.

Earlier this month McLaren confirmed production of a V6 hybrid coupe – yet to be officially named – that will sit between the GT and 720S in the brand’s line-up.

Alexander: What to do if phone-to-car software link disconnects 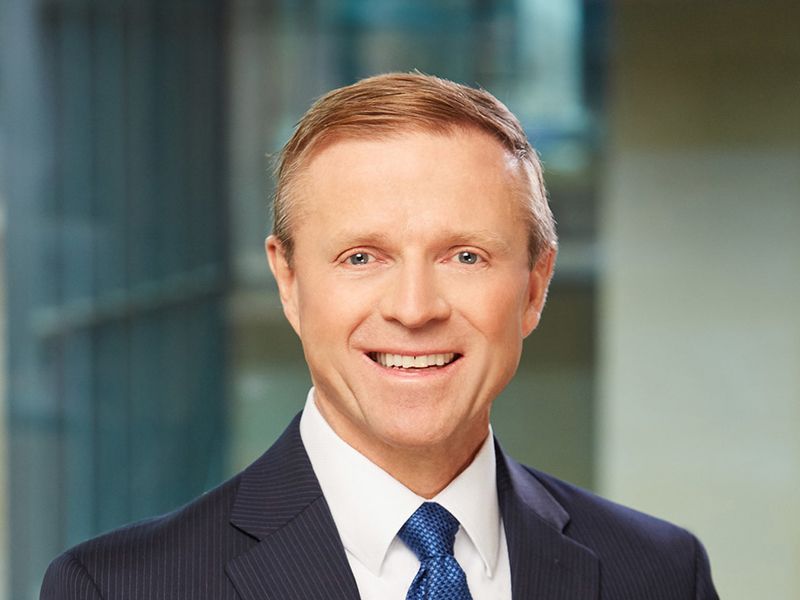