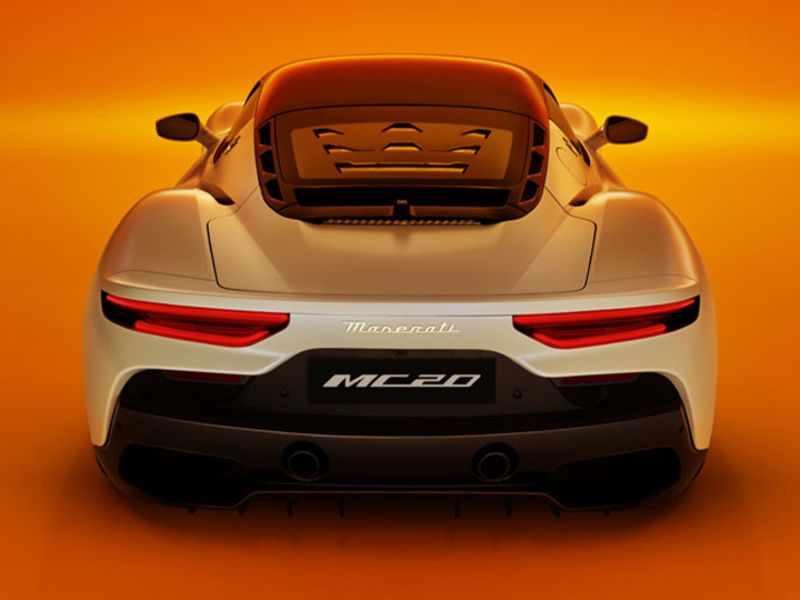 Models in the Folgore range will be equipped with three electric motors: one on the front axle and one each on the rear wheels. The trio of motors, which will have the same output, will allow Folgore models to offer all-wheel drive as well as seamless torque vectoring, said Davide Danesin, who is project manager for new GranTurismo, which will be the first Folgore model when arrives in 2022.

While he declined to provide any technical specifications for the half-dozen Folgore models, Danesin did say they will all offer a battery pack with about 100 kilowatt hours of power.

“For customers in these luxury segments, we plan to offer just the top in terms of power and range, therefore, we do not plan smaller battery packs that could save some money in the purchasing price, but sacrifice performance and range,” Danesin said.

Maserati has not revealed its battery cell supplier, although it did say its battery packs will be assembled at a facility called the Battery Hub that FCA created in Turin. The Battery Hub will also supply the Fiat New 500 full-electric model that will arrive at dealers later this year.

Like the Porsche Taycan, Folgore-badged models will be based on an 800-volt electrical architecture designed to offer rapid recharging. Danesin said that a Folgore model could add 130 km of range in just 5 minutes if plugged into a 300-kilowatt charging station. 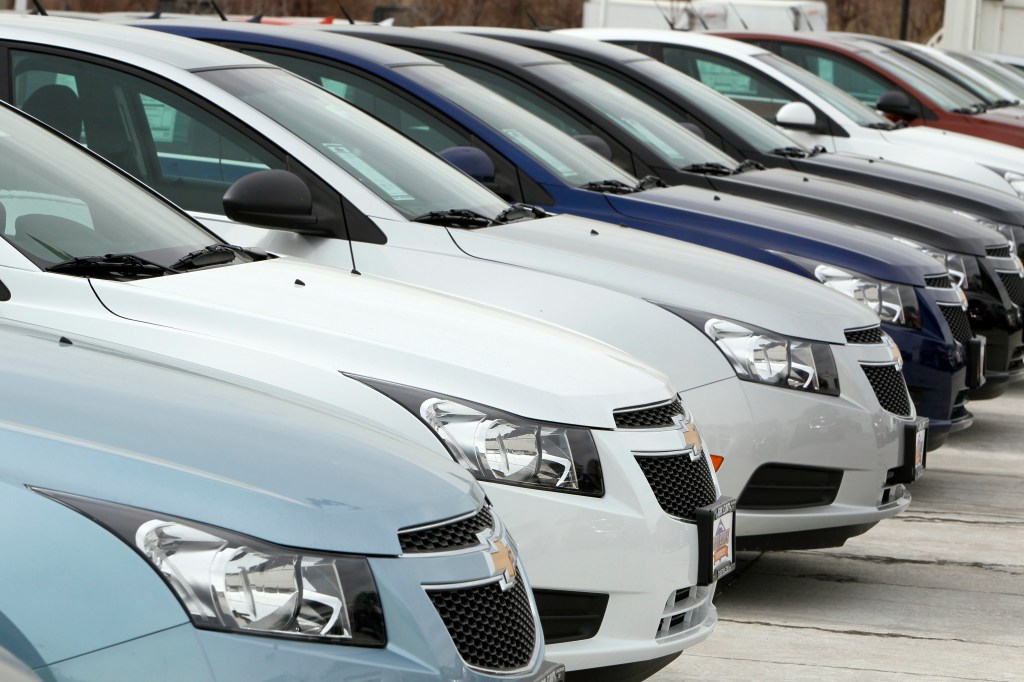 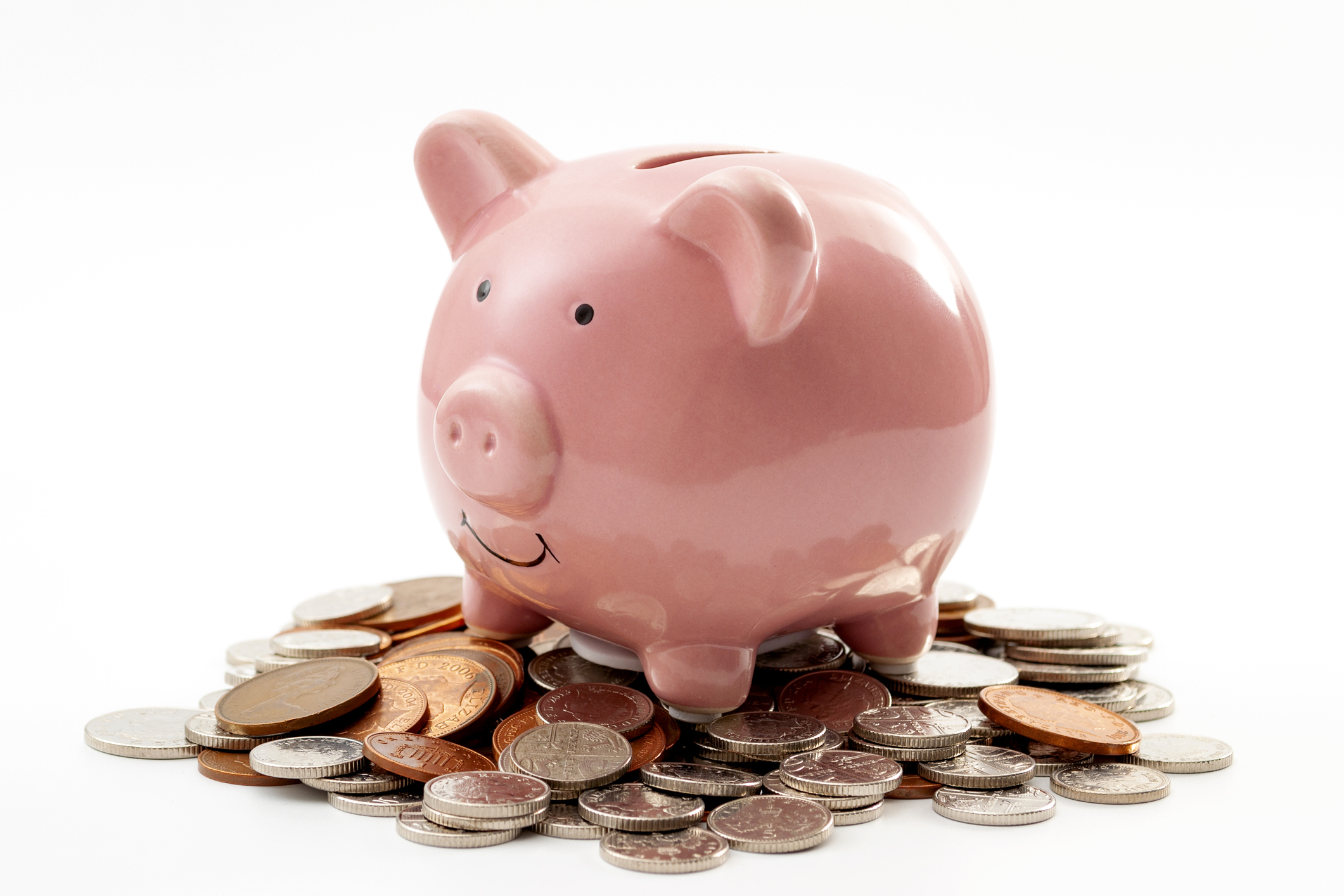 3 Cheap Stocks to Buy After the Market Sell-Off