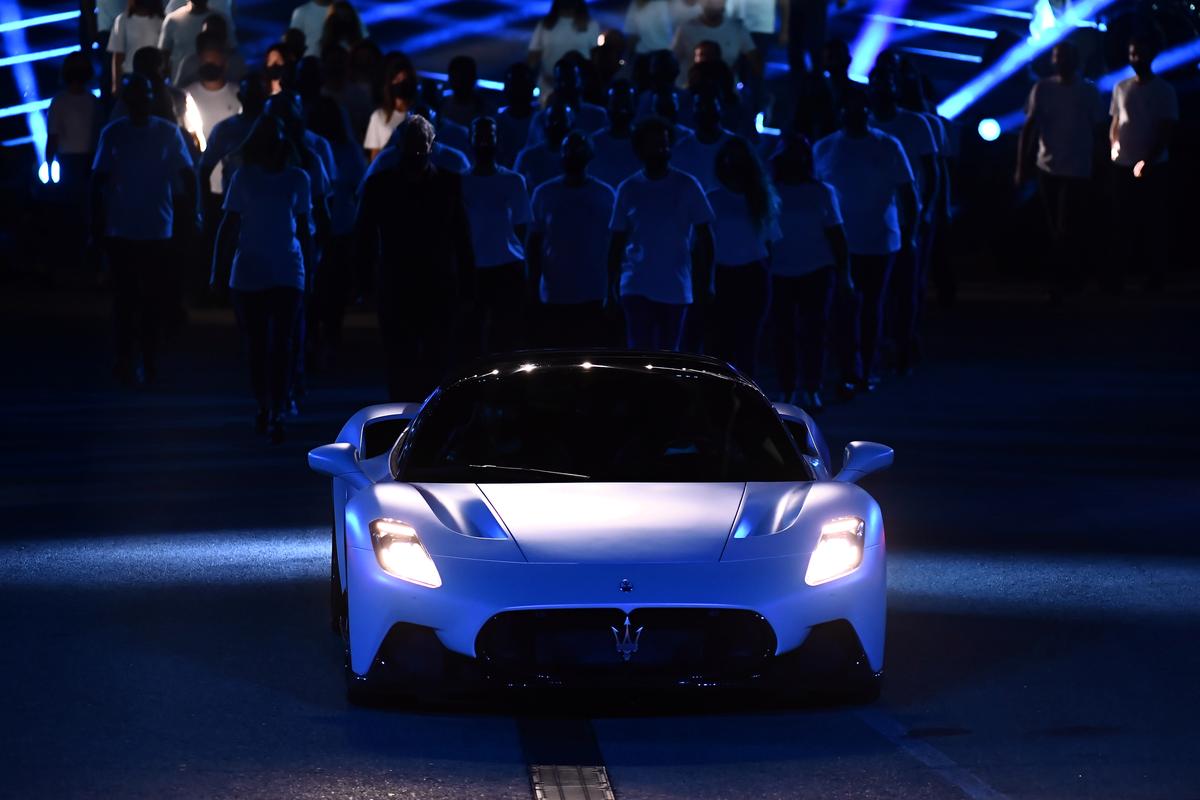 MILAN (Reuters) – After more than a year on the skids, Maserati has taken the wraps off a new high performance sports car which parent Fiat Chrysler (FCHA.MI) hopes will help turn the brand into the “crown jewel” of its merger with France’s Peugeot (PEUP.PA).

Maserati unveils its new MC20 super sports car, a key release in a pipeline of new models, including hybrid and full electric ones, in Modena, Italy, September 9, 2020. REUTERS/Flavio Lo Scalzo

The sleek and super-lightweight MC20 offers acceleration from zero to 100 kilometres an hour (km/h) in under 2.9 seconds and a top speed of 325 km/h.

Speaking at the launch in Italy’s auto city of Modena, Fiat Chrysler (FCA) CEO Mike Manley predicted Maserati would return to profit from next year and was destined to be a “crown jewel” for the new Stellantis group to be born from the Peugeot merger.

He said work to close the merger by the first quarter of next year was progressing well, and his role in the new group would be announced by the end of year.

Maserati, which made an operating loss of 199 million euros ($235 million) last year, is expected to deliver annual sales of more than 75,000 vehicles and a profit margin of more than 15% “towards the end” of a five-year period, Manley said.

“Maserati is at the very beginning of a very exciting journey,” Manley said, adding any speculation about a potential spin-off replicating what FCA did with luxury sports car maker Ferrari (RACE.MI) was premature before targets were reached.

“A few years down the line we can have that kind of speculation, not right now,” he said.

The MC20 is part of a fleet of new vehicles planned between now and 2023 to bolster FCA’s presence at the top end of the autos market. Stellantis’s combined portfolio has no other global luxury brand, apart from top-of-the-line Jeep and Ram truck models that sell for luxury prices in North America.

However, competition is tough from the likes of Aston Martin, Ferrari, Porsche and Tesla.

The MC20 will launch with an internal combustion engine and a starting price of 216,000 euros in Europe and $230,000 in the United States, with a fully-electric version expected later.

Carlos Tavares, the head of Peugeot-maker PSA who will be CEO of Stellantis, has said he sees no need to scrap any brands after the merger.

“I can imagine Tavares actually being quite keen on having the likes of Maserati as part of the wider group,” IHS Markit analyst Ian Fletcher said.

Manley has committed to investing 2.5 billion euros in new Maserati models, saying its work on new technologies can benefit the rest of the group.

“We are looking to keep Maserati at the forefront of where it needs to be to benefit downstream,” he said.

Maserati earlier this year started selling a hybrid version of its Ghibli luxury sedan, and plans to launch between 2021 and 2022 a new SUV and redesigned GranTurismo and GranCabrio models, the brand’s first fully-electric cars.

VW’s Traton boosts bid for rest of Navistar to $3.6 billion 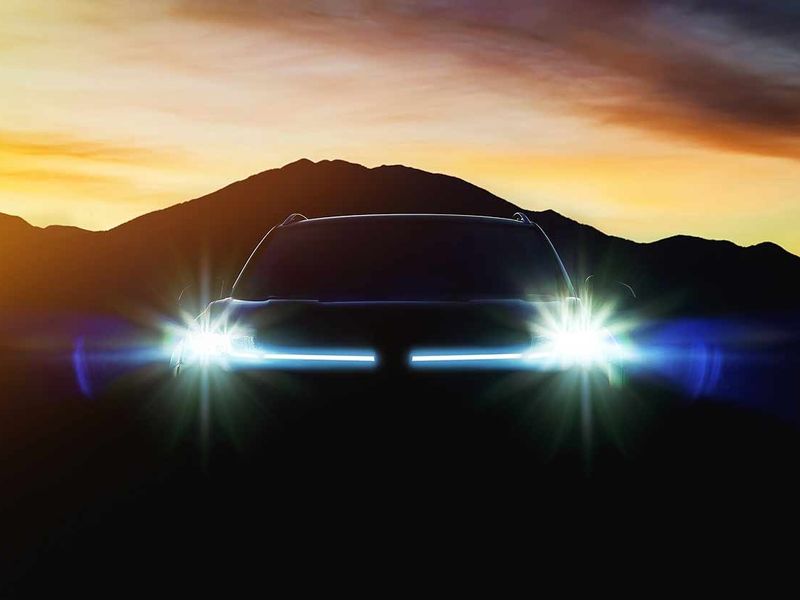