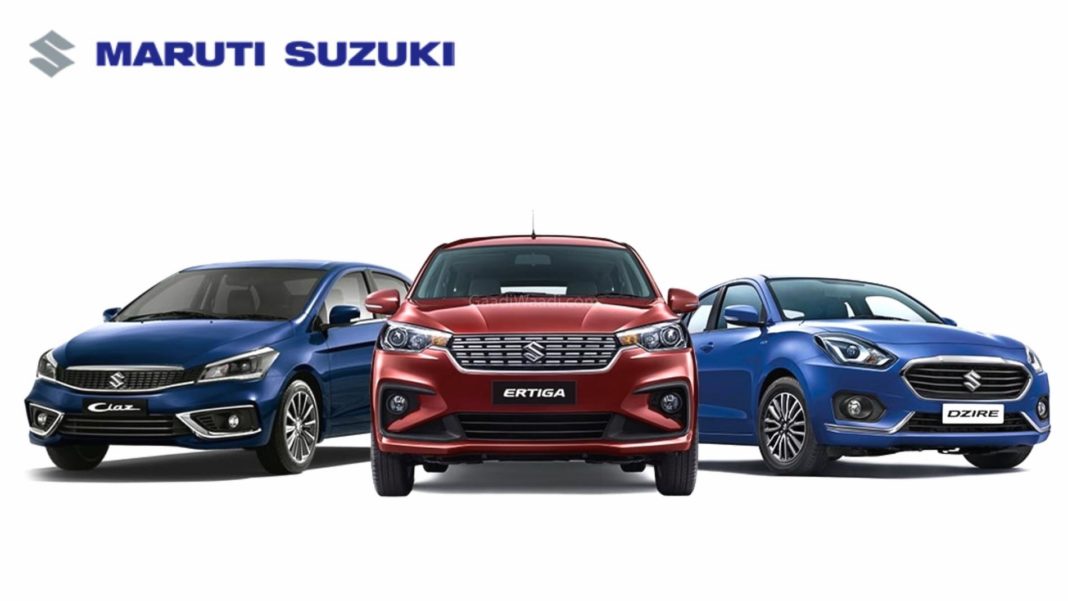 These manufacturers have completely parted ways with their respective diesel powertrains in the BS6 era, and new petrol engines have also been introduced

With the introduction of more stringent BS6 emission norms, many manufacturers parted ways with diesel powertrains in India, since upgrading diesel engines to comply with the new regulations was a pretty costly affair, and would end up increasing the price of the car by quite a margin.

While some manufacturers managed to retain their oil burners or introduce new diesel engines in the BS6 era, others ended up completely discontinuing their entire diesel range. These include big manufacturers like Maruti Suzuki, Skoda, Volkswagen, Nissan as well as Renault.

Maruti Suzuki’s 1.3-litre DDiS diesel engine was offered as an option on over half of its cars in the Indian market, including Swift, Dzire, Ignis, Baleno, Ertiga as well as the Ciaz, while the Vitara Brezza and the S-Cross were offered with the said powertrain as standard in the BS4 era. It should be noted that the Ciaz and Ertiga were introduced with a bigger 1.5-litre oil burner in 2019. 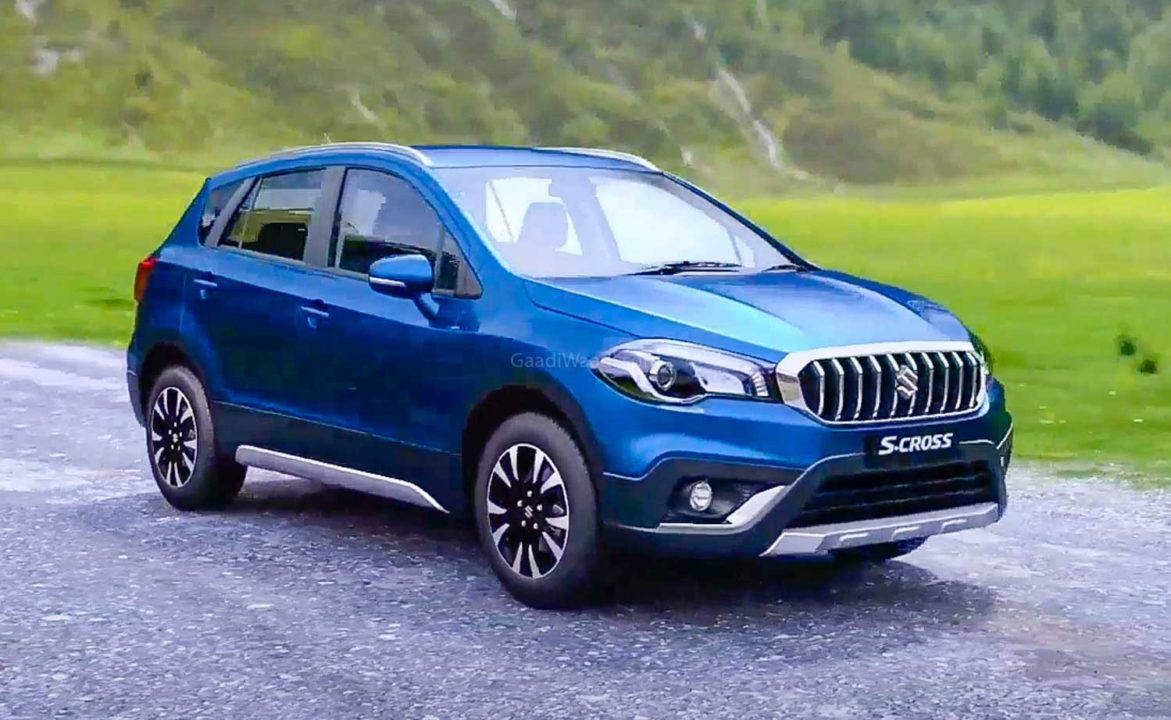 The diesel-only S-Cross and Vitara Brezza were re-introduced with a 1.5-litre petrol engine, that is also offered with the Ciaz, Ertiga and XL6 while the rest of the aforementioned cars continue to be offered with a 1.2-litre NA petrol engine. The carmaker’s Indian line-up also consists of the petrol-only Alto, Wagon R, Celerio, S-Presso, and Eeco.

Skoda and Volkswagen offered optional diesel powertrains with all of its cars at one point of time, however, the transition from BS4 to BS6 emission norms resulted in the Volkswagen Group deciding against selling diesel cars in India for the time being. Skoda’s petrol only line-up currently consists of Rapid, Karoq as well as the Superb. On the other hand, Volkswagen offers the petrol-only Polo, Vento, T-Roc and Tiguan AllSpace. 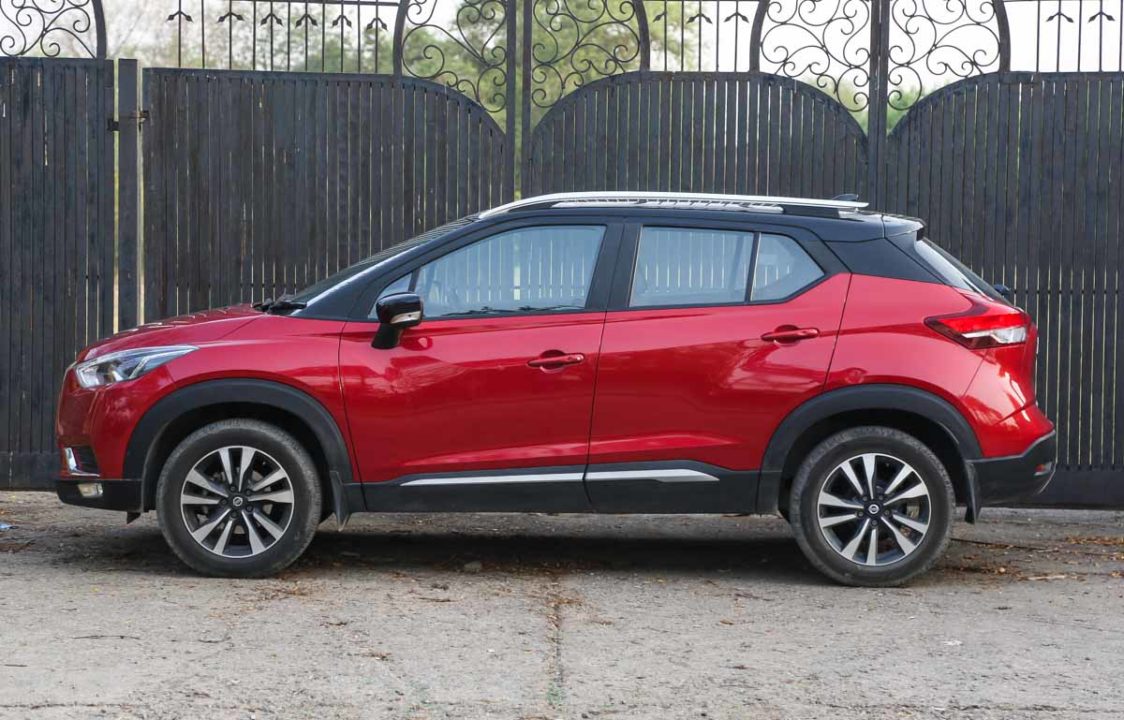 Renault stopped offering the highly-popular 1.5-litre diesel motor and optional 4×4 drivetrain with the Duster in the BS6 era, and instead, a new 1.3-litre HR13 turbocharged petrol engine (156 PS/254 Nm) was introduced to try to fill the void left by the former. The French carmaker’s Indian line-up currently consists of the Duster, Triber as well as the Kwid.

The same 1.3-litre turbo petrol engine had actually first debuted on the Nissan Kicks, and it is offered alongside the 1.5-litre NA petrol engine (106 PS/142 Nm) with the mid-size SUV. As of now, the Kicks is the only mass-market car that Nissan offers in India, while it also retails the GT-R supercar.