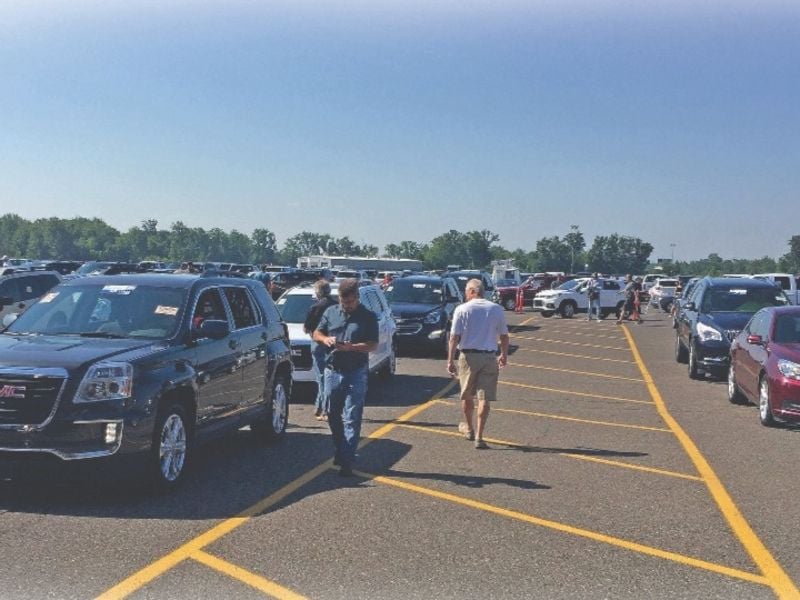 “We had to literally reprogram these guys to buy the cars even though it was way over our metric, otherwise we wouldn’t have anything to sell,” he said.

At its main store, Luke has a wall where pricing is posted for hundreds of vehicle listings — it’s a guide for the buyers, telling them to aim below those values.

“And we kind of had to throw that out the window,” he said.

Used values appear to be slowly easing, however, so Luke is preparing to bring the guidance back.

At the same time, used-vehicle inventory is stabilizing. Cox Automotive said that, as of Sept. 14, total supply edged up to 2.23 million unsold used vehicles, from 2.20 million a month before and 2.12 million in the same week a year earlier.

But with a high selling rate, the average days’ supply of used vehicles stood at 37 in the middle of last month, compared with 48 days’ supply at the same time a year earlier. Days’ supply was in the 35 to 37 range for four weeks through mid-September after hovering in the 32 to 35 range since mid-June.

“The inventory situation for the used market is tight, but it is also stable,” Charlie Chesbrough, Cox Automotive senior economist, said in a report last month. “Days’ supply hasn’t changed much over the last two months, suggesting that selling rates and available inventory are changing at similar speeds.”

Casting wider nets for vehicles has helped some dealers.

Saboura, of Manheim, said even before the big shift to more online auctions, he has been “on a digital crusade,” telling dealers there “is a bigger world out there than just your local auction or trade-in.”

He’s known of dealers in Minnesota, for example, who have bought trucks in Arizona and Texas during the winter months. Such dealers could find the product at better rates than they would in their home market, and transportation costs ended up being a non-factor. “Especially if you’re saving a couple of grand on the vehicle itself,” Saboura said.

Still, such shopping should only be done after taking a hard look locally, he noted, for efficiency reasons. And of course, dealers should be familiar with their own inventory.

Saboura, who used to work in managing stock portfolios, draws on that experience and tells dealers to think of their inventory as assets under management: Every vehicle is a stock in the portfolio.

They need to be aware of which vehicles offer the highest ROI and which are depreciating quickly.

“So I think before you do any sourcing, you really have to look at your backyard and see what you have, and what are you selling versus not.”

Duhon, whose group has stores in Louisiana, Kansas, Missouri, California and Texas, said wherever dealers shop, they likely have to go beyond whichever channels they’re used to.

“When everyone’s fishing out of the same pond, you have to find a new pond,” he said. “And I think there’s a huge opportunity that we can learn from CarMax, because 50 percent of what CarMax sells, they buy off the street. So why can I not compete on the same level?” 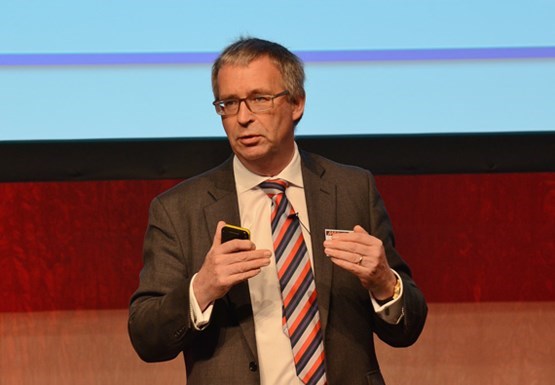 OEMs and car dealers must set aside ‘mistrust, suspicion, and confrontation’, opinion 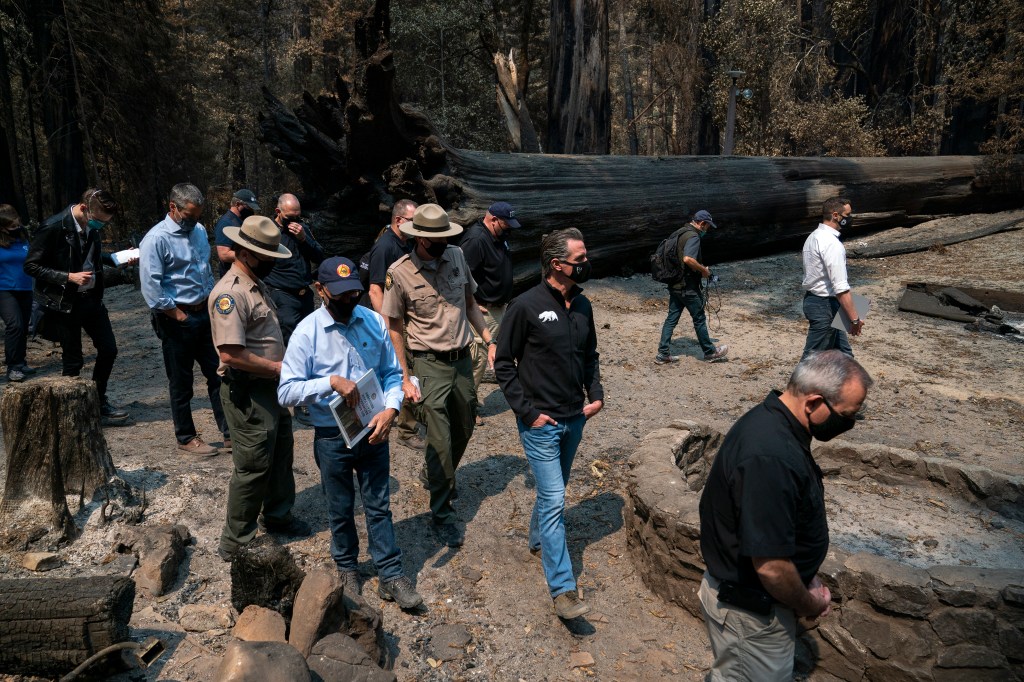 Newsom bans sale of all new gasoline-powered cars by 2035