We apologize, but this video has failed to load.

The announcement may fill both their desires but it does much more than that.

This announcement sets the stage for a further expansion of the auto sector in Ontario as the whole industry moves towards electric and other low or zero emission vehicles. With Ford’s seal of approval, and massive investment, Ontario’s industry can now assure other manufacturers that the province is here to stay and grow.

And why shouldn’t it be?

The Great Lakes region that Southern Ontario is part of has been the manufacturing heartland of the continent for more than a century for some very good reasons. Multi-modal transportation including the inland seaway, usable ports and now highway and air transportation.

We’ve also got the inputs needed here from steel in Hamilton to the hundreds of parts suppliers dotting towns all along the 401. Now with the emergence of electric cars as a real force we also have the raw materials to make batteries here.

Cobalt, nickel and lithium are readily mined in this province already and the rare earth minerals under the Ring of Fire are a resource as yet untouched. All of this makes Ontario a place to make not just cars but specifically, electric cars and the parts that go with them.

We apologize, but this video has failed to load.

International automakers are looking for places to expand be it Tata in India, Renault in France or the many emerging Chinese players. One company, Beijing Automotive Industry Holding Company, is already making electric cars in China with a homegrown Canadian hero. 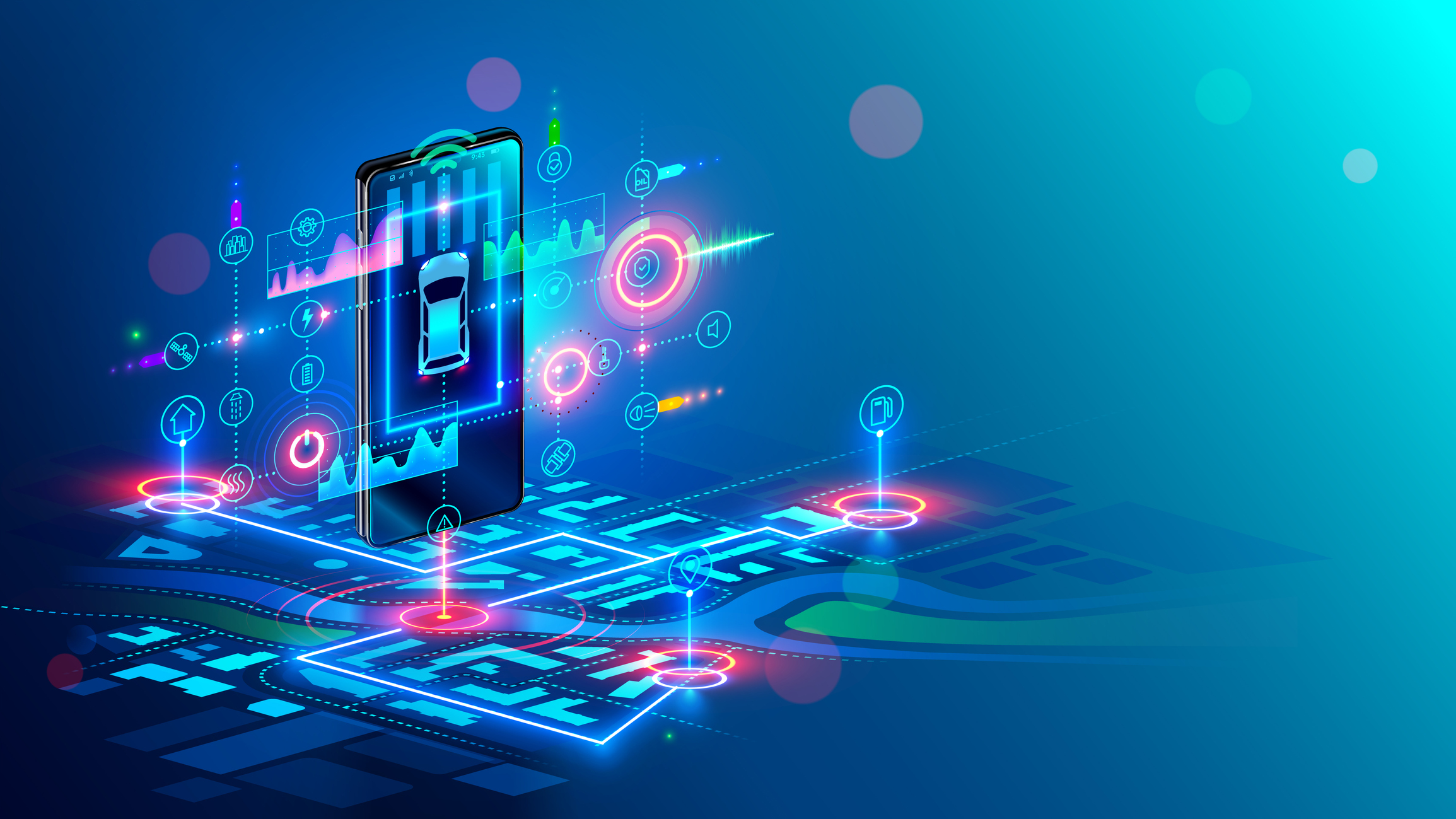 BlackBerry Turns a Corner as the Automotive Market Revs Up Again