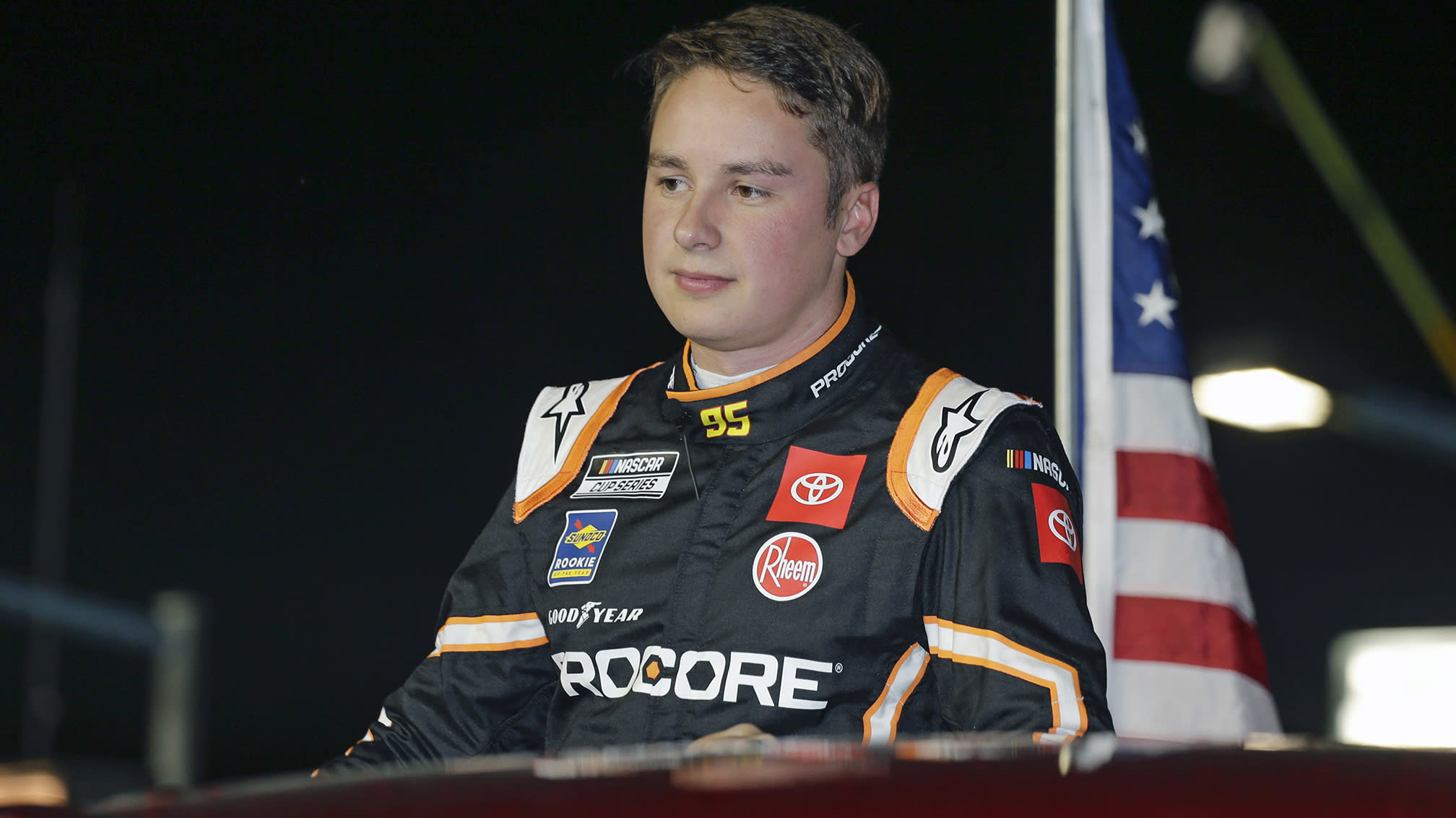 Denny Hamlin began the week as a slight favorite over Kevin Harvick, but as money started to roll in, oddsmakers decided there was not that much difference between the two. Hamlin’s odds dipped slightly from +400 (4/1) to +420 to match those of the driver of the No. 4.

This suggest bettors are just as conflicted as the oddsmakers when they look at the statistics of the two drivers. Dating back to 2016 at Richmond, the two have almost identical records in regard to top-fives and -10s on the track. They have been nearly perfect. But a victory in 2016 for Hamlin moved the needle slightly in his favor. Harvick’s last win at Richmond came in 2013.

Harvick has the better recent record this season with four wins in the last five unrestricted oval races and a string of top-fives stretching back to Pocono. Since the odds are so low, it is impossible to spread your money across the two so a choice must be made. The best bet this week might be to avoid both drivers and concentrate on one of the longer shots, but if you need to bet a favorite, a slight edge goes to Harvick.

Kyle Busch (+750) might be the long shot that pays out this week. It is inevitable that he will find Victory Lane before the end of 2020. Each week, his team is putting him in a position to win and eventually they will have track position in the closing laps that allows him to use his skill and determination to get to the front. Because of his struggles this season, he will return $7.50 on the dollar. Because of his stellar record at Richmond, (where he’s won two of the last four races and finished second on another occasion), his odds improved by 25 points since Tuesday.

Chase Elliott is the only other top-10 driver to show any line movement at the PointsBet Sportsbook. Whether it was because enough money flowed in at +900 or because the oddsmakers needed to sweeten the pot is hard to know, but he landed at +1000 on Saturday. One suspects it was the second reason that created the move. Elliott is not particularly strong on this track with only three top-10s in nine starts. Two of these were top-fives and he came close to winning in 2018 with a second to Busch. Last year he finished in the mid-teens twice, however. He should crack the single digits this week, but only barely so.

Christopher Bell showed the biggest movement this week. Opening at +6000, reality set in midweek and his odds dropped to +6600. If you are looking for a Cinderella story, Bell might deserve a modest wager. Richmond is often kind to young drivers and particular ones that came up through the open wheel ranks. Tony Stewart and Kasey Kahne both won their first Cup races on this track. Ryan Newman finished second in his first two starts there and won in his fourth attempt. If Bell can get track position in the closing laps, he could add to the mystique of Richmond.

Several drivers were added to the PointsBet lineup late in the week. One of these is particularly interesting. Richmond is a drivers’ track and Matt Kenseth (+15000) is the consummate veteran. He’s been good on this track in the past with a win in 2015 and top-10s in half of his last 14 starts. He’ll be rusty since the series did not visit here in the spring, but he will improve as the race progresses.

PointsBet is our Official Sports Betting Partner, and we may receive compensation if you place a bet on PointsBet for the first time after clicking our links. 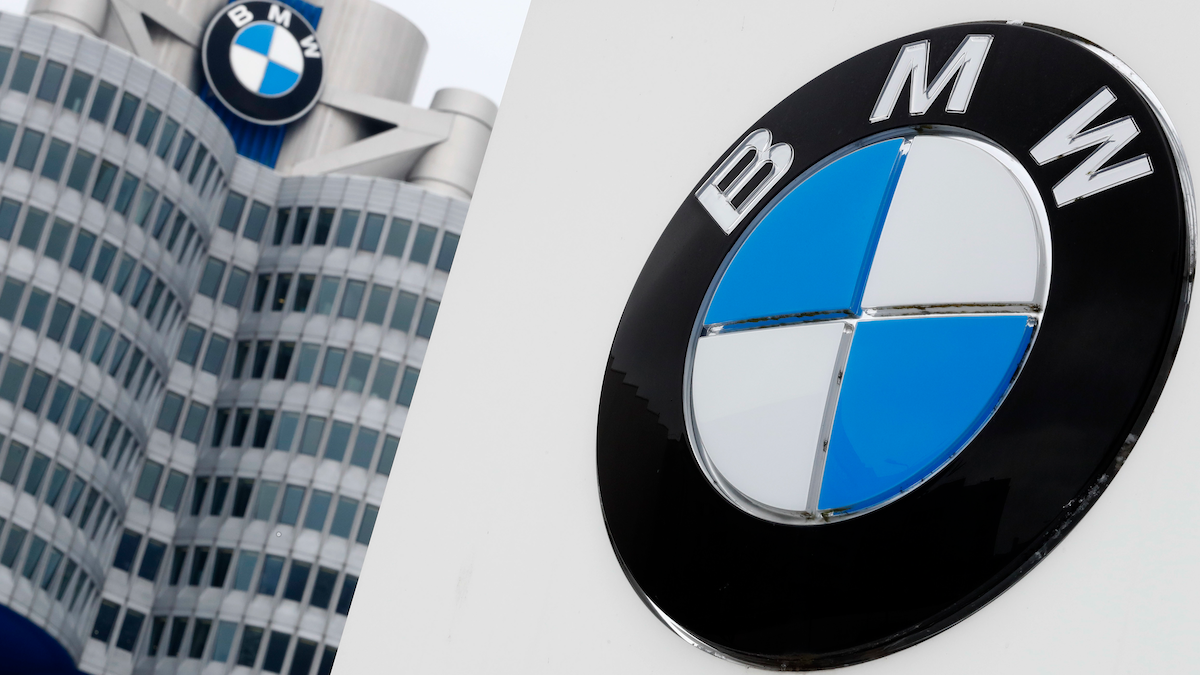