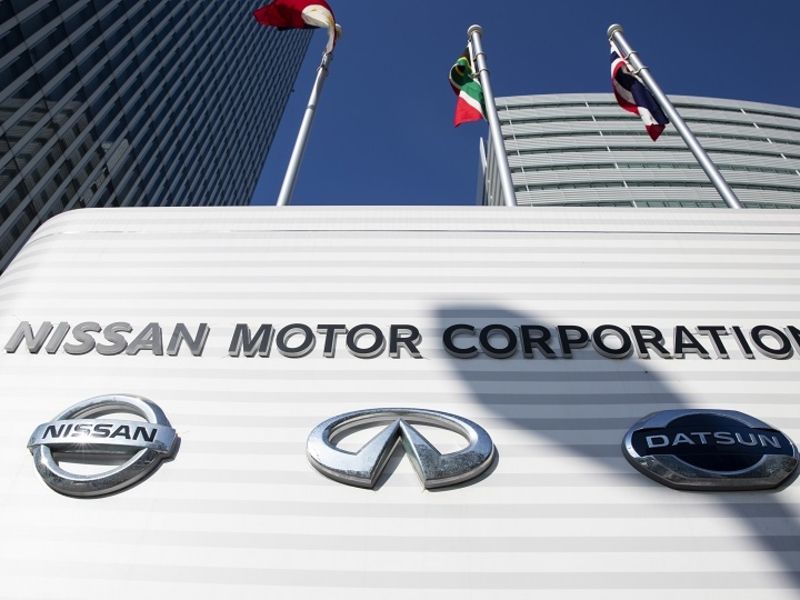 TOKYO – A key witness in the trial of Greg Kelly, the American former Nissan executive accused of helping Carlos Ghosn hide tens of millions of dollars in deferred compensation, admitted in court that he explored different ways of paying Ghosn without disclosing the remuneration.

Toshiaki Ohnuma, head Nissan’s secretariat officer under Ghosn, took the stand Tuesday as the first witness in the case against Kelly. Ohnuma’s testimony is seen as a linchpin in the prosecutor’s case against Kelly, as Ohnuma claims intimate knowledge of the alleged financial misconduct.

Ohnuma is one of at least two Nissan employees who took a plea bargain to escape prosecution in exchange for testifying against Kelly and Ghosn. Ghosn was indicted on the same charge as Kelly but is not standing trial because he jumped bail in Japan and fled to Lebanon in December 2019.

Kelly, who rose from his job as Nissan’s top U.S. human resources executive to become a director on its global board of directors and a trusted Ghosn aid, is charged with orchestrating a plan to conceal more than $80 million in deferred remuneration to Ghosn over the 2010-17 fiscal years, resulting in the information not being reported in Nissan’s public financial documents.

Kelly has denied the charges saying Nissan sought only legal methods for increasing Ghosn’s compensation, to keep Ghosn from leaving for a competitor. The trial is expected to last until next July, and if found guilty, Kelly could face up to 15 years in Japanese prison.

Ohnuma, in his first morning of testimony, said one of his duties was trying to hide such payouts.

“There were two types of Ghosn’s remuneration: one that was already confirmed and paid, and the other that had yet to be paid. We explored ways as to how to pay this unpaid amount to Mr. Ghosn without disclosing it,” Ohnuma told the court, as Kelly listened from the defendant’s table.

Kelly oversaw Nissan’s legal affairs, CEO office, secretariat and human resources from the fiscal year ending March 31, 2010 until April 2014. He was succeeded then by Hari Nada, who took on secretariat, legal and CEO office duties. Arun Bajaj took over human resources at that time. Nada is another executive who took a plea bargain. Bajaj left Nissan shortly after Ghosn’s arrest.

Ohnuma, who will give testimony through November, did not yet say whether he was successful in his efforts to conceal deferred compensation to Ghosn or clearly implicate Kelly in the matter.

But prosecutors said in their opening statement that they will produce documents and testimony showing that Kelly and Ghosn reached agreement on postponed compensation and failed to report it in breach of the law. Nissan, as a corporate entity, is also indicted in the case, and the company has said it will not contest the charges.

Ghosn and Kelly were both arrested Nov. 19, 2018, in a coordinated sweep after landing that evening at airports in Tokyo. Ghosn, who faces two additional indictments on separate breach of trust allegations, denies all the charges. Ghosn says he was set up as part of a corporate coup to prevent Nissan’s further integration with its French alliance partner, Renault. 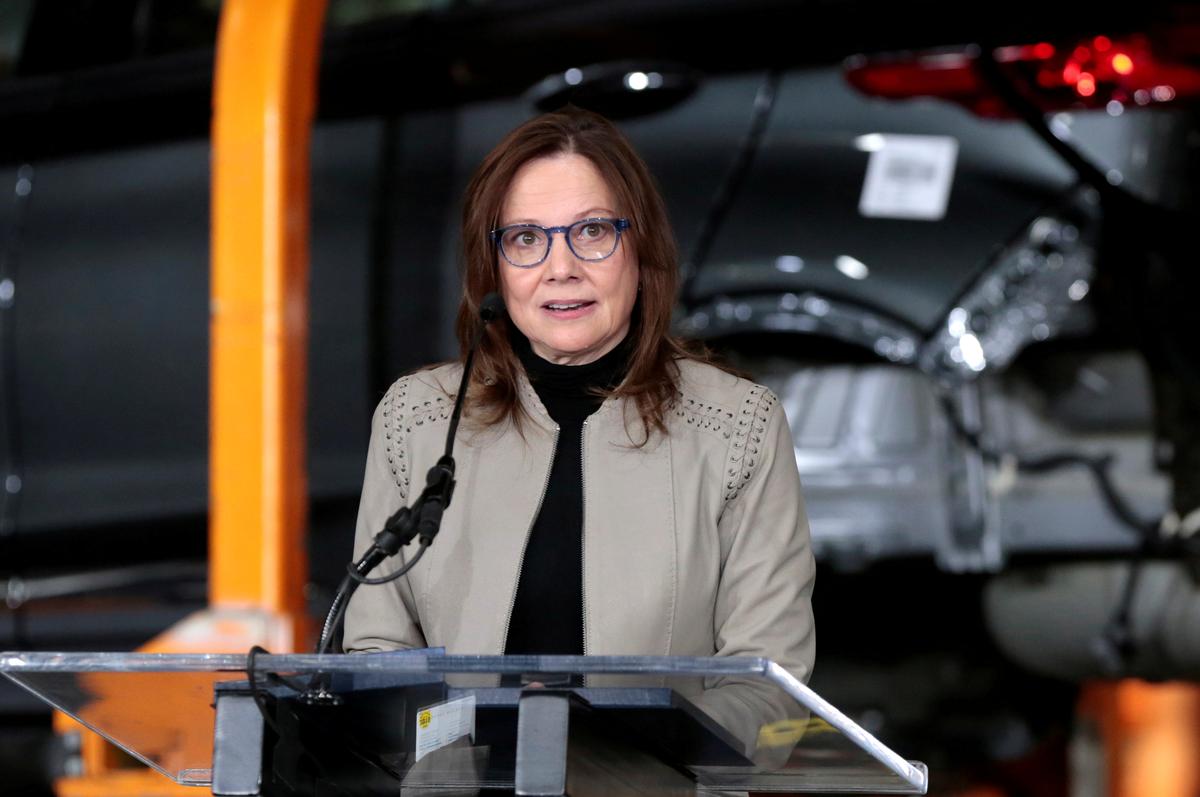 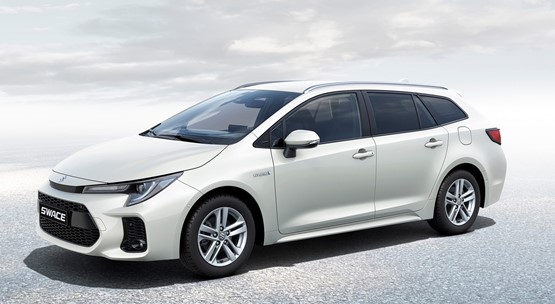