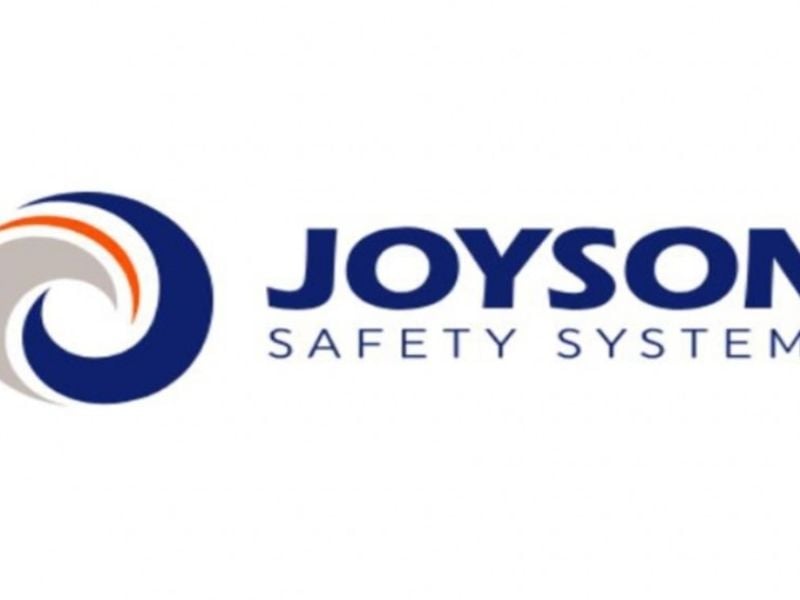 The Japanese transport ministry has asked Joyson’s unit in the country to submit an investigation report, and has also told automakers to prepare for recalls of the seat belts in question, the Nikkei business daily reported, citing sources.

A transport ministry official told Reuters Wednesday the ministry was still investigating how many cars were affected by the issue and whether any such vehicles were shipped to markets outside of Japan.

Joyson Safety Systems Japan is the top seat belt maker in the country with a market share of about 40 percent.

In 2017, Takata pleaded guilty to criminal wrongdoing over its inflators, including submitting false inflator test results to automaker clients to induce them to buy its defective products.

Joyson ranks No. 39 on the Automotive News list of the top 100 global suppliers with worldwide sales to automakers of $6.6 billion in 2019.

Automotive News and Crain’s Detroit Business contributed to this report. 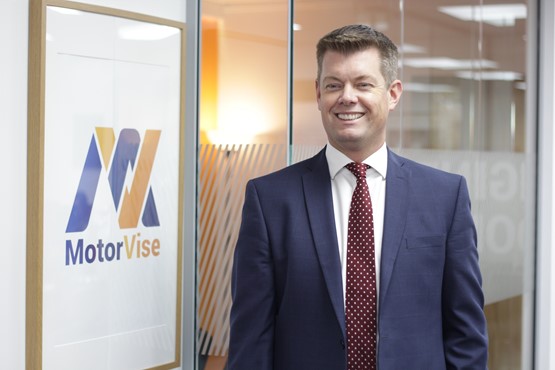 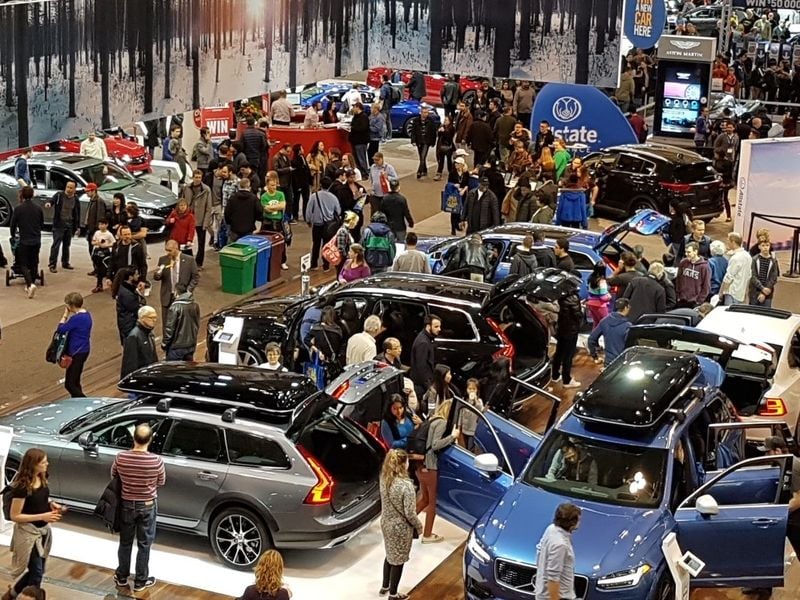