Opinion: Pundits assume that because Trump has insulted Mexicans, Latinos are a sure vote for Biden. A recent survey of Arizona Latinos suggests otherwise.

The big wild card in Arizona politics, and in national politics, is the Latino vote.

Most Democratic Party aligned pundits assume that because Donald Trump insults Mexicans and wants to build a border wall that Latinos will automatically vote for Biden.

This “demographics are destiny” assumption is wrong. Trump’s outrageous insults do not automatically translate into votes for Biden because Latinos are increasingly independent – both in spirit and in voter registration.

Latinos are refusing to fall in line with the political parties. There is no “automatic” in Latino politics.

I’ve been watching this change for 15 years. The rise of “no party” voter affiliation in Phoenix is startling, especially among new voters.

More than 50% of Latino millennials are registering to vote as independents. Note to the Biden campaign: if you don’t understand the growing independent trend you cannot understand changing Latino attitudes at all.

In 2015, I conducted a survey of 1,500 Arizona Latinos – Democrats, Republicans and independents.

What we found was a community united in demanding respect and political change. It should have been mandatory reading for every strategist, political scientist and campaign manager in the country. It should have provoked a national conversation about the need for new politics for a new millennium. But nobody read it.

Here’s what we found:

I’m a Democrat and a Joe Biden supporter but I’m frustrated by the way in which the Democratic Party continues to ignore independents, particularly in the Latino community. 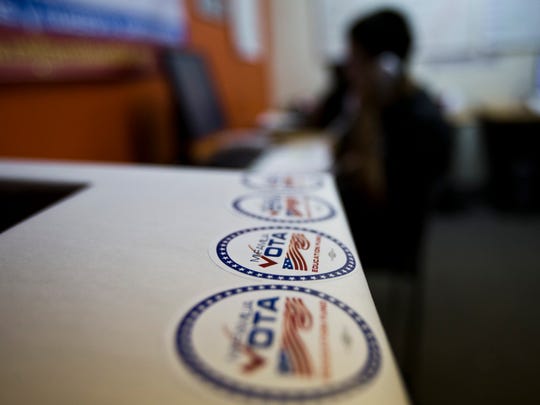 This bias isn’t just attitudinal, it’s structural. The Arizona Democratic Party took a vote last year on a resolution to allow independents to participate in the 2019 presidential selection primary. What a great way to bring independents into the conversation.

The no’s prevailed. A million Arizona independents, including hundreds of thousands of Latinos, were told to stay home on primary day. And here we are one year later, just a month before the most important presidential election of our lives, and my fellow Democrats wonder why so many Latino independents are considering a vote for Trump.

We rightly speak out against voter suppression tactics aimed at Latinos, such as purging voter rolls, moving polling sites to inhospitable locations, shutting down polling sites, and making it harder for people to register to vote by imposing new 11th-hour requirements.

But nothing is as detrimental to Latino political participation as closed primaries. Closed primaries are the biggest form of voter suppression that there is in this country because they shut out millions of voters and force all of us into partisan silos.

There is a transformation taking place in Arizona and across the country.

The rise of independent affiliation in the Latino community and across every demographic is enormous, and has serious political consequences.

We Democrats need to accept this, embrace it, and start reaching out to independents. We need to open our primaries.

We need to inspire voters with our issues and our vision, and stop looking down our noses at our fellow citizens who are open to voting for our candidates but don’t want to join any political party.

Nothing is automatic. We need to earn it.

Danny Ortega is an attorney and longtime advocate for community empowerment. He is the former Board Chair of UnidosUS (formerly National Council of La Raza). He serves on the board of directors of La Raza Development Fund, the Arizona Hispanic Chamber of Commerce, Los Abogados Hispanic Bar Foundation and formerly on the board of directors of the Cesar Chavez Foundation. Twitter: @DanielROrtegaJr. 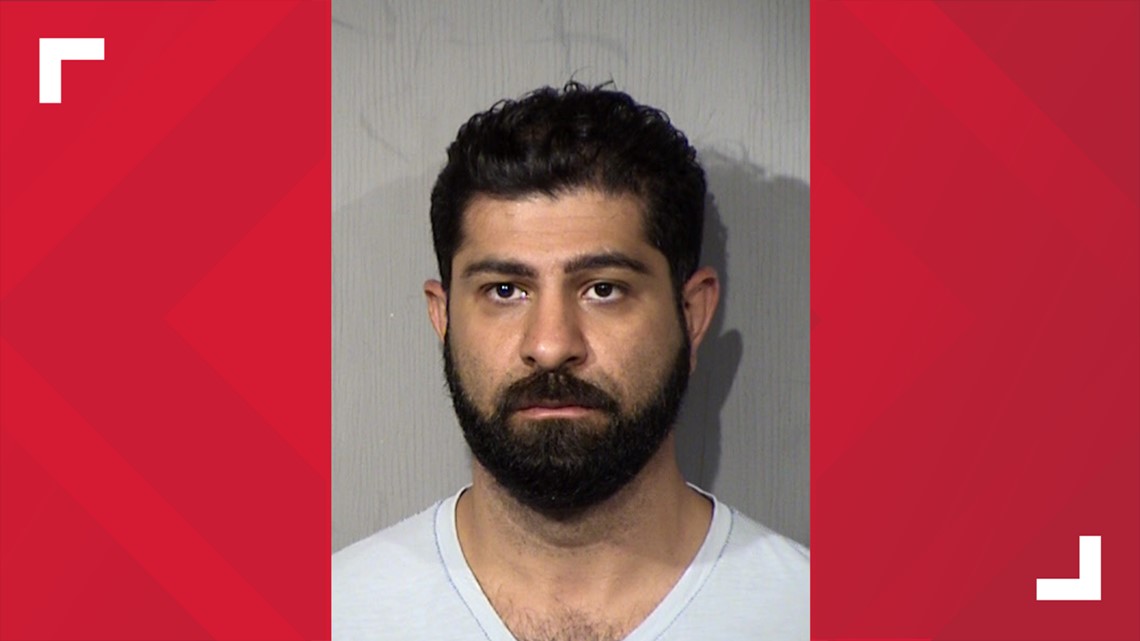 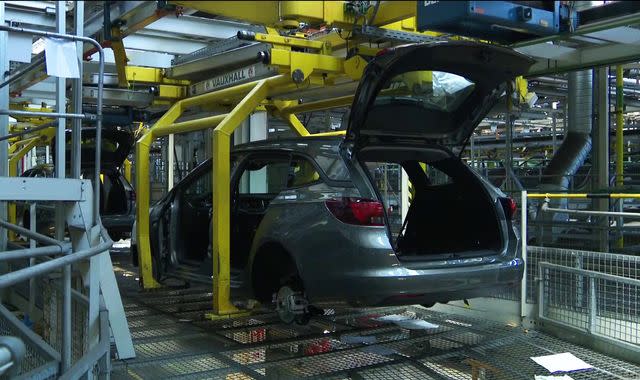