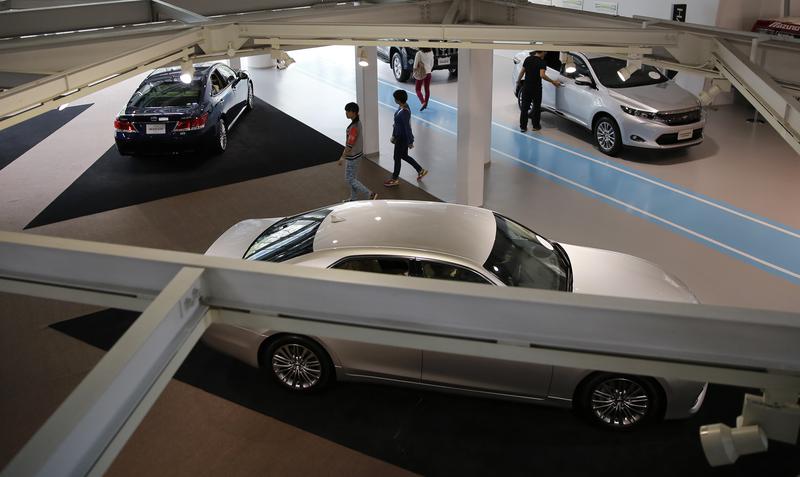 TOKYO (Reuters) – Japan’s influential car lobby said on Thursday domestic vehicle sales sharply recovered in September after the government lifted a lockdown in May, but warned the coronavirus pandemic would continue to weigh on consumer spending.

The world’s third largest economy suffered its worst postwar contraction in the second quarter, and while it has shown some signs of life recently, consumer and businesses remain cautious.

“I hear that sales have recovered to close to 90%, but a rebound in consumer spending is slowing and so the severe situation is unchanged,” said Nagatsuka.

Japan’s car sales fell by more than 40 percent year-on-year in May after Japan urged people to stay home in April in a bid to halt the spread of the coronavirus pandemic.

JAMA wants the government to extend tax breaks given on car purchases earlier this year to offset the coronavirus fallout and to offer other incentives to boost domestic sales and support an industry it says employs more than five million workers.