Prime Minister Jacinda Ardern has been one of the first world leaders to congratulate Australia’s incoming Prime Minister Scott Morrison and says he has been involved proactively in promoting New Zealand to the world in the past.

Mr Morrison worked as Director of the New Zealand Office of Tourism and Sport from 1998 to 2000.
Source: 1 NEWS

The Treasurer will be Australia’s 30th prime minister after defeating Peter Dutton in a ballot to replace Malcolm Turnbull, who called a spill of the Liberal Party’s leadership positions in a meeting in Canberra this afternoon.

Mr Morrison is being sworn in by Governor-General Sir Peter Cosgrove this afternoon, having first knocked out Foreign Minister Julie Bishop in a three-way contest and then defeated ex-Immigration minister Peter Dutton 45-40.

Before entering the House of Representatives in 2007, Mr Morrison spent the majority of his career in tourism, working as Director of the New Zealand Office of Tourism and Sport from 1998 to 2000. He later became Managing Director of Tourism Australia from 2004 to 2006.

Ms Ardern told reporters in Auckland this afternoon that she had just got off the phone to the new prime minister of Australia and had congratulated him on his new role.

“He’s been involved proactively in promoting New Zealand to the world. And he acknowledged his warmth for this country. I look forward to building a really strong relationship with him,” Ms Ardern said.

New Zealand has recently hit sticking points in the trans-Tasman relationship, including the impact on New Zealanders of Australia’s policy of deporting foreigners who’ve served 12 months or more in prison or are deemed a threat to Australia. Other issues are a lack of access to welfare benefits and citizenship for New Zealanders living in Australia.

Asked does she think dealing with sticking points might be easier with Mr Morrison in office, Ms Ardern said: “Oh look, you know regardless of who’s in charge we’ll keep advocating in the same way on behalf of New Zealand. Certainly, I’ll make an assumption here based on the role he’s had in the past that he’ll know New Zealand and its fine attributes really well.”

Asked is Mr Morrison better for New Zealand than Mr Dutton would be as PM, she said: “Oh, we constantly make sure that we are the best representatives and advocates that we can be regardless of who we’re advocating to.”

Ms Ardern said she had a conversation with Mr Morrison about the opportunities they might have to meet in the future.

“There’s several important fixtures coming up – the  UN General Assembly, the East Asia Summit, APEC. And I look forward to potentially meeting him at any one of those,” she said.

She said she imagines Mr Morrison will be going to the upcoming Pacific Island Forum in Nauru as well. 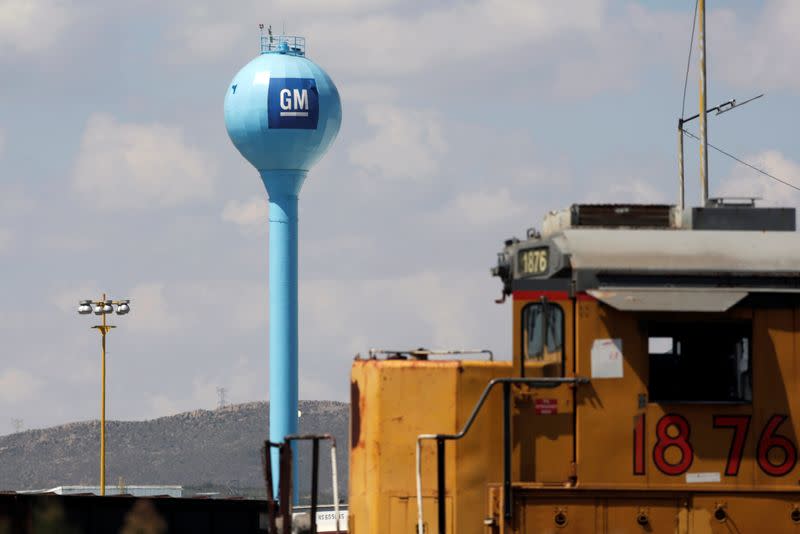 GM to manufacture own ‘family’ of EV drive systems, motors