Insurers have called in the Commerce Commission over claims non-branded ‘aftermarket’ parts have been passed off as having been made by branded car companies.

The Insurance Council, said insurers did not believe drivers of cars in which fake parts had been fitted were in danger.

But insurers had been contacting drivers so repairs could be checked, and information gathered to pass on to Commerce Commission investigators.

Council chief executive Tim Grafton said: “We understand that since late last year a supplier has provided car parts as car manufacturer-branded when they are not.”

The council believed someone from the car parts supplier had informed other people in the vehicle repairs industry, who passed the information on to insurers.

“The matter is naturally of concern to insurers who have established dedicated teams to investigate the situation,” Grafton said.

But Grafton said insurers had recently been made aware of a car part supplier allegedly misrepresenting aftermarket car parts as genuine to New Zealand repairers.

As part of their investigation insurers were working to ascertain if any of their customers’ vehicles had been fitted with parts from the supplier, and whether any misrepresentation had occurred, Grafton said.

“Affected customers will be proactively contacted by their insurer if there is anything that needs to be addressed,” Grafton said.

When it comes to buying insurance, set aside some time, and accept that adults read the contracts they agree to.

“We understand many customers have been contacted already, and we expect more may be contacted as the investigation continues in the coming weeks.

“If you are contacted, your insurer will provide you with clear instructions on what you need to do to have your vehicle assessed and if subsequent actions or repairs are needed.

“It’s important to note the use of non-branded parts that meet recognised standards to carry out vehicle repairs is not unusual and wouldn’t in and of itself present any quality concerns,” he said.

As well as the Commerce Commission, the Ministry of Business, Innovation and Employment and the New Zealand Transport Agency had been contacted, Grafton said.

‘On’ the rise: car sales rev up - Newspaper

Gov. Newsom's call to produce only EVs by 2035 runs into a wall: Roadshow 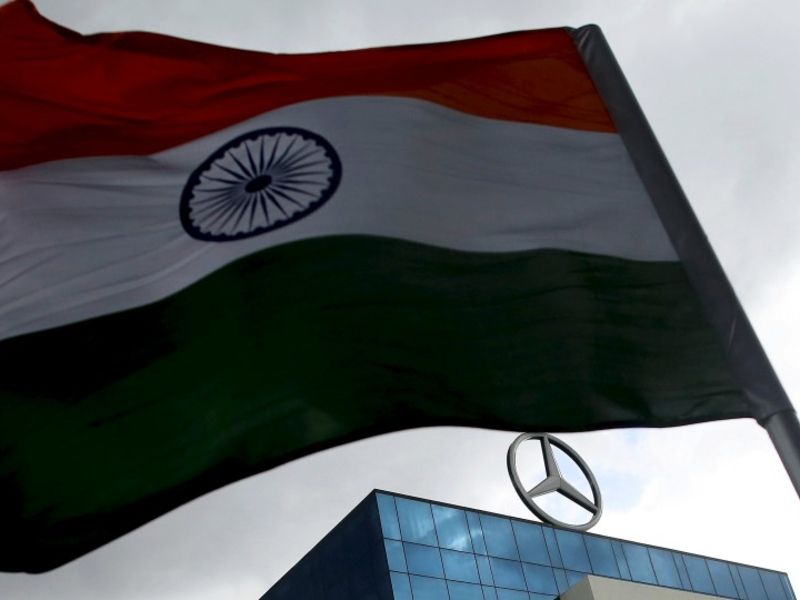