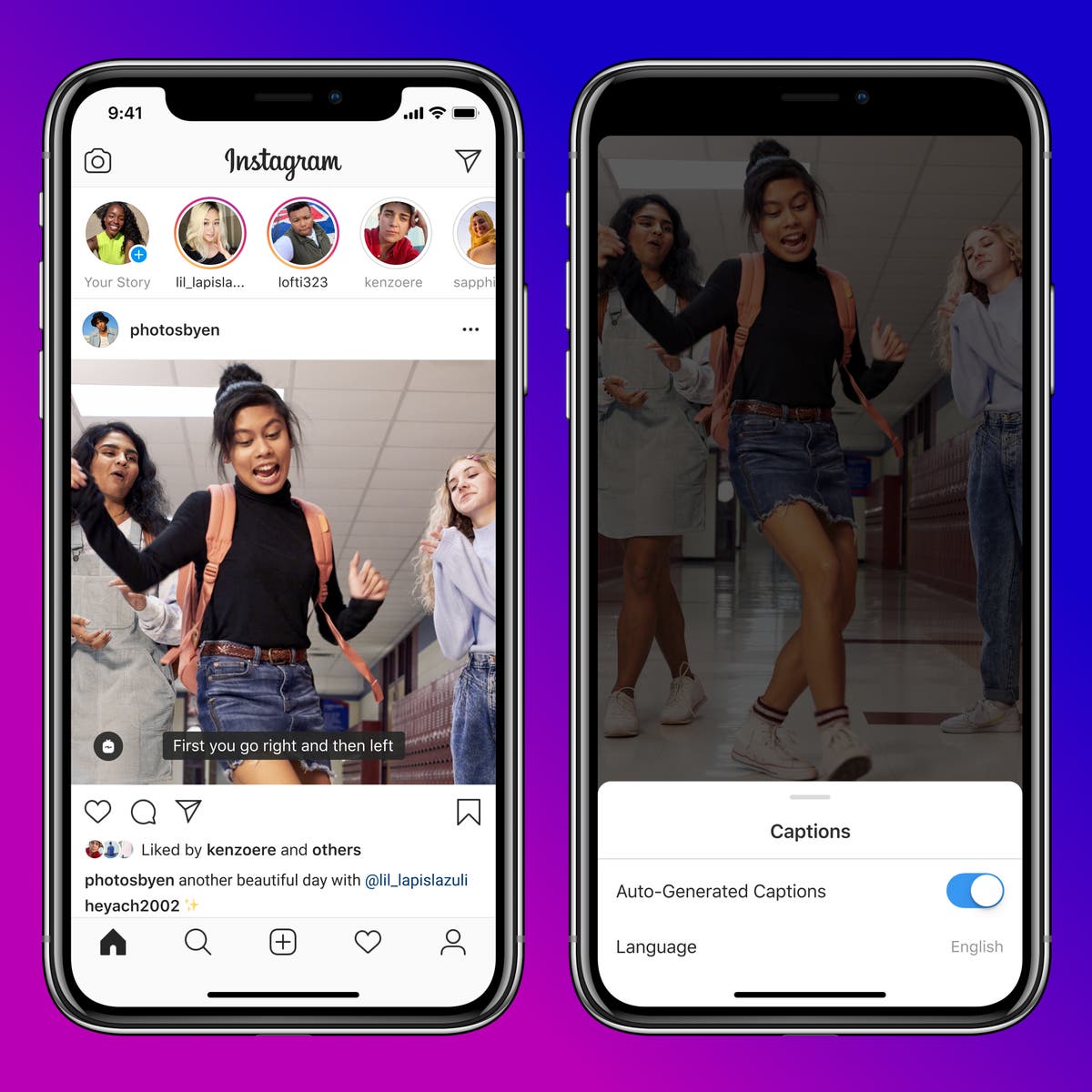 Instagram on Tuesday rolled out a new feature to IGTV: automatic video captions. The captions are powered by artificial intelligence and localized in 16 languages. Users will see captions automatically if there’s no sound; they will have the ability to control how and when captions are viewed in Settings. Captions can be toggled on and off in a drop-down menu within a video.

Today’s addition has precedence—it isn’t the first time Instagram has leveraged AI to enrich the user experience. The company in 2018 introduced automatic alternative text functionality, known colloquially as “alt-text” in the blind and low vision community. “With more than 285 million people in the world who have visual impairments, we know there are many people who could benefit from a more accessible Instagram,” the company said at the time.

In a broad scope, the concept of providing real-time captions in video parallels Apple’s Live Titles feature in its Clips app. Released in 2017, Clips has a characteristically rich accessibility story. As Apple told me at the time, they saw Live Titles as a way to make videos more accessible—not just for the deaf and hard-of-hearing, but also anyone with an accent or anyone who prefers bimodal sensory input. 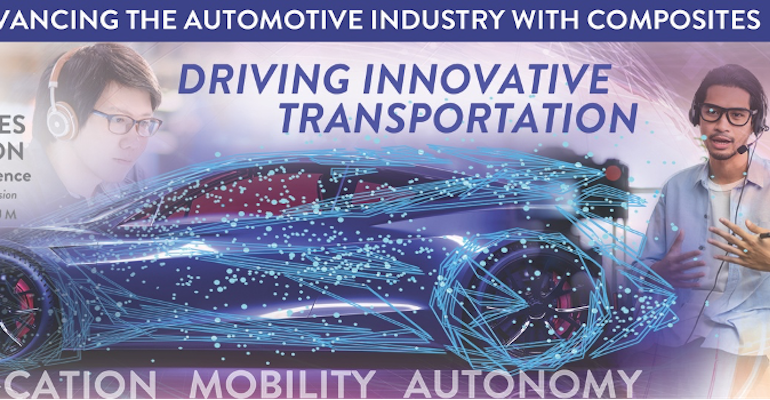