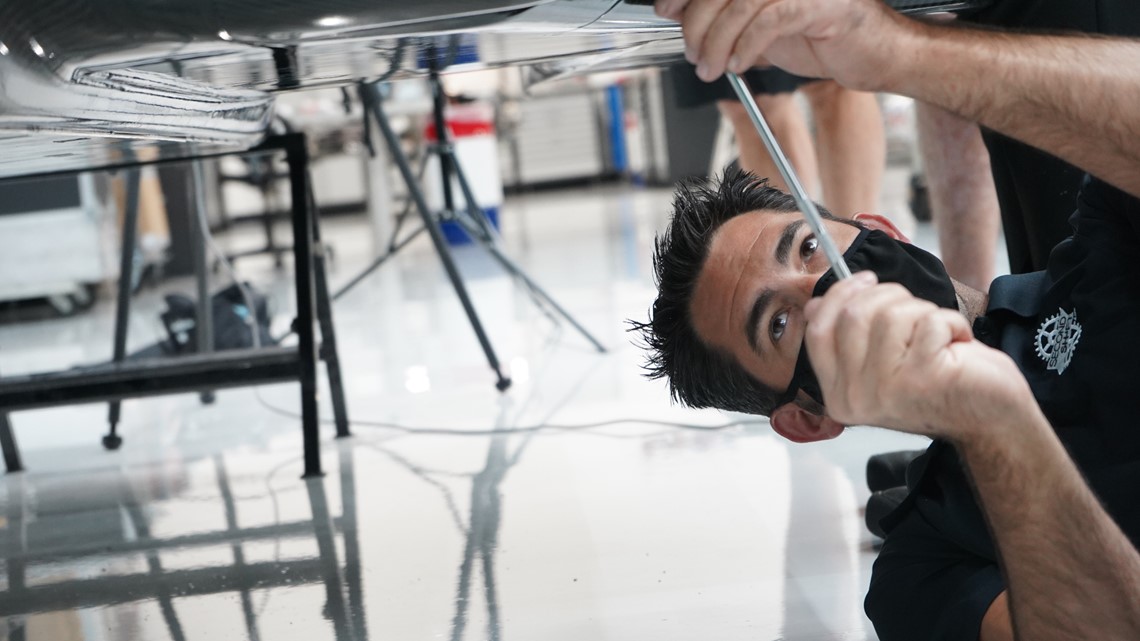 Brian Goslee is a lifelong race fan and an Indy 500-winning mechanic who is now giving back to the fans with his other passion.

INDIANAPOLIS — Like many Indianapolis natives, Brian Goslee grew up on the Speedway.

It’s a passion he shares with his father.

“I’ve been coming down to the Indianapolis Speedway since I was 5 years old,” said Goslee.

And it was his love for racing that got him into go-karts.

“I raced go-karts for about 10 years. I was in my early 20s when I realized I wouldn’t have a career as a driver and would have a much better career as a mechanic,” said Goslee.

He said go-kart racing is similar to working on an Indy 500 car.

“When you race go-karts, you purchase the chassis from a manufacturer, similar to what we do here,” said Goslee.

“We purchase the Indy cars from Dallara, the manufacturer, and bring ‘em to the shop and build ‘em. We did the same thing with go-karts, so it was very similar,” he added.

Being an Indy 500 fan for as long as he can remember and coming to the Indianapolis Motor Speedway with his dad since childhood, Goslee said nothing could compare to actually being a part of the action in his early 20s.

“It was a dream come true. I had been a fan, going to the track 13 years before I was actually a mechanic there [at the Indy 500],” said Goslee.

He said he takes pride in being able to build a car with no mechanical failure.

“My speciality would be, for the Indy 500, I’ll build the front end of the car. So essentially from where the driver sits forward,” said Goslee.

“Making sure everything is mechanically sound, also doing some driver assistance with helping him [or her] in and out of the car, the seatbelt, whatever he needs during practice. Also, the changes that come from the engineers on the front end of the car for the race and the practice,” said Goslee.

Like many mechanics who have made it to the pinnacle of their career, or anyone who has worked at the Indy 500, Goslee said, “there’s no other race like the Indy 500.”

“I would compare it to being like a gladiator walking into an arena,” he said. “Unfortunately, this year it might be a little different without fans on the track, but its an overwhelming feeling.”

He said he’s just as excited this year as he’s been any of the previous 17 years.

“It’s the same excitement every time you do it,” said Goslee.

Race teams are a family. Everyone in the industry seems to have worked with one another, or at least knows of one another, and that family is essential when times get tough.

“The most difficult day in my racing career was in 2011, when a driver I worked with, Dan Wheldon, was killed in Las Vegas while I was there,” said Goslee. “That was the absolute worst day of my career without a doubt.”

In racing, “we all consider each other family. So I wasn’t the only person who was friends with him. There was a huge community that was. We all kind of leaned on each other and thought about what Dan would want us to do, and that was return to the track and continue racing, so that’s what we did,” said Goslee.

Goslee said he loves that racing gives him the opportunity to be on the “cutting edge of technology,” but that isn’t the only thing he loves about racing.

“Of course, winning,” he said — a mission he accomplished in 2008 with Scott Dixon and the Chip Ganassi race team.

“It took a couple days to sink in, actually,” said Goslee. “You almost have to pinch yourself…[it’s] probably my greatest accomplishment in motorsports.”

But motorsports isn’t Goslee’s only passion. His grandmother was an artist and he shares that passion. When he was younger, he used to paint, and then he spent some time in graphic design. But more recently, he found a way to marry his two passions and give back to the Indy 500 fans.

“I can be a mechanic understanding the engineering of the race cars and then also come here [to Second Shift Art] and be creative as well,” said Goslee.

He uses his artistic talent to create everything from trophies, clocks, lamps and more, using retired car parts from race cars that turned laps on the iconic speedway.

“I’ve always had a passion for art and a passion for racing, so I was able to put two and two together [with Second Shift Art],” said Goslee. “I wanted to give back to the fans.”

He said there’s lots of memorabilia out there, “but the fact that a fan can come to me and actually purchase a piece of a car that has been turned into a lamp or clock” is special.

It’s a way for him to give every fan the opportunity to have a little part of the Speedway. 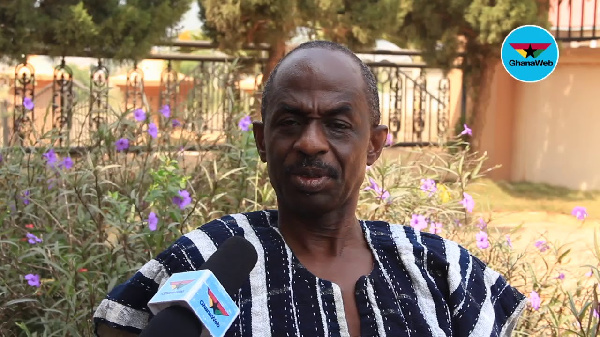 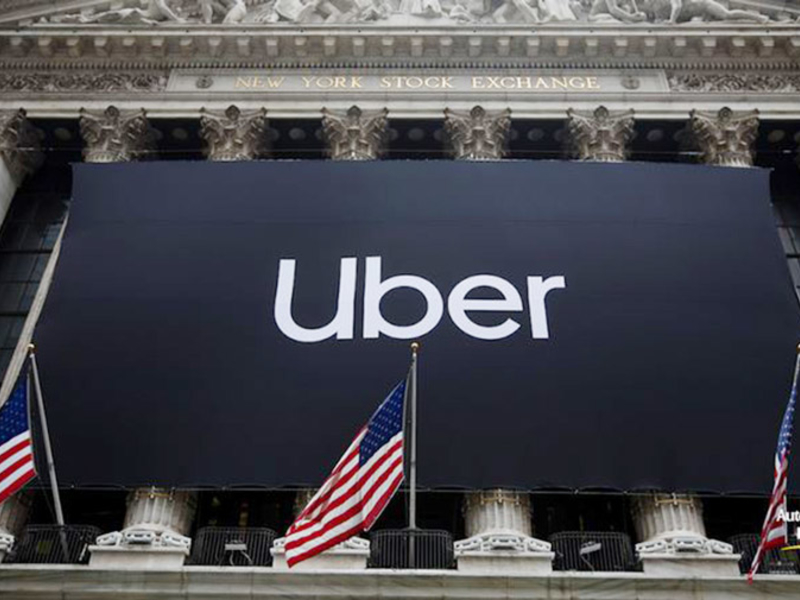