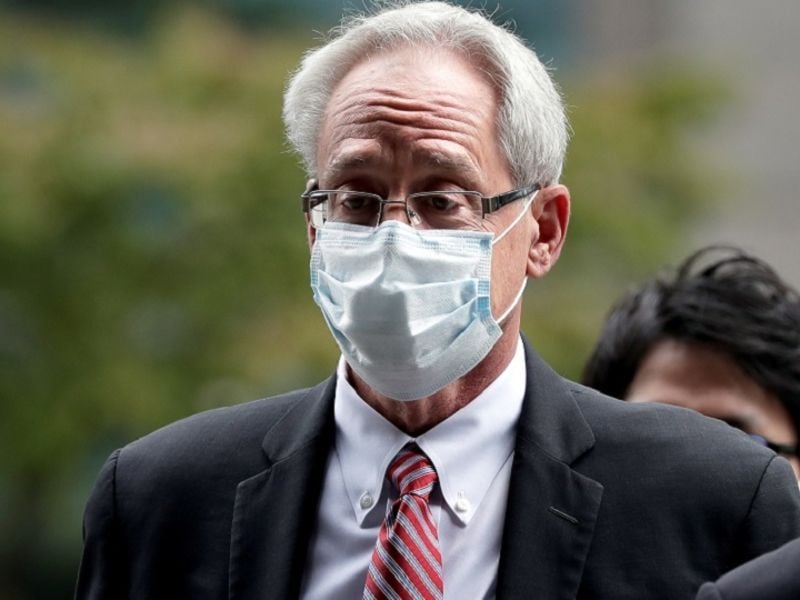 Prosecutors said Kelly plotted with Ghosn to effectively hide more than half his compensation in a scheme that would have the payouts deferred until after he retired.

They allegedly did so beginning in 2010, the year Japan changed its corporate reporting rules to require executives with big pay packages – those totaling over 100 million yen ($) a year – to disclose their individual compensation. Ghosn, long under fire for pulling down one of the highest salaries in Japan, allegedly wanted to hide his full pay to avoid additional public scrutiny.

Kelly listened to an English interpretation of the proceedings through an earpiece, as the three-judge panel presided over a half-empty courtroom thinned out by social distancing measures. More than 240 people entered the lottery for 19 seats in the public gallery to watch the highly anticipated trial. Kelly entered the courtroom looking solemn and sat straight-backed and expressionless through most of the first day. His wife Dee sat front and center.

Kelly described how Nissan was on the verge of bankruptcy in the late 1990s, only to be saved by the tie-up with Renault and the arrival of Ghosn, who went on to become CEO and chairman.

Because Ghosn was such an asset, the company wanted to keep him. Kelly said that he, former CEO Hiroto Saikawa, other executives and internal and outside attorneys brainstormed ways to keep Ghosn on board at Nissan – but always considering only those measures that were legal.

The prosecutor, in his opening statement, said that Nissan people listed seven ways Ghosn could be paid his full due, while concealing part of it from public view. They included the following:

All these discussions were done in complete secrecy, the prosecutor alleged, and carried out on the “premise that he [Ghosn] was certain to receive the payments.”

Before the trial, Kelly had argued that that Nissan money earmarked for Ghosn was not part of a scheme to provide deferred compensation. On the contrary, it was a legal draft of a post-retirement contract intended to keep Ghosn as an adviser to the Japanese carmaker and prevent him from bolting to a competitor. Kelly maintains that the amount of the compensation was never fixed, the contracts were never signed, and nothing was ever paid.

The case is drawing international support for the former Nissan director, who spent the last few years of his career working in Japan for the automaker. Three U.S. senators published a letter in support of Kelly, calling Kelly’s predicament a “cautionary tale” for Americans working in Japan.

As he awaited trial on bail, Kelly was prevented from leaving Japan and has been living in a Tokyo apartment, where he has been joined by his wife from Nashville.

In order to stay in Japan, his wife studies Japanese language on a student visa and must maintain high standing or run the risk of losing legal immigration status.

Ghosn was once pinned as a friendly witness backing Kelly’s defense, until he bolted Japan.

Speaking outside the courtroom, Kelly’s wife said, “It’s disappointing that Mr. Ghosn isn’t here, but he had to do what’s right for him.” She added that the couple’s sons wanted to come to Japan to support their father during the trial but couldn’t make the trip due to the COVID-19 pandemic.

Kelly’s trial is scheduled to last until July 2021, and a verdict is unlikely before that autumn.

Over 500 scarred for life in Gurgaon-Faridabad cluster 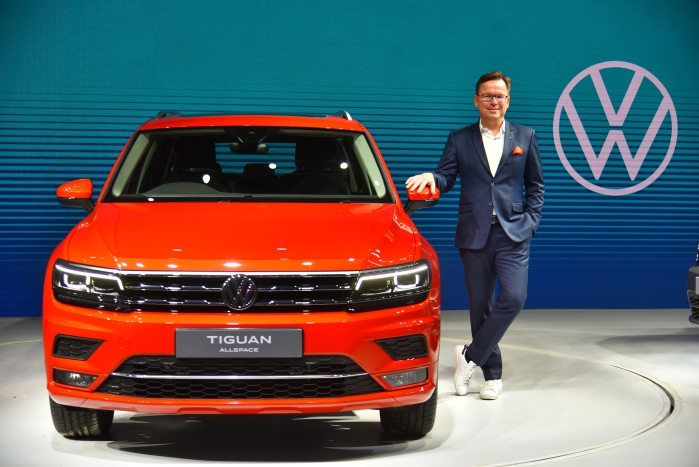 Used cars are going to get big in India: Volkswagen