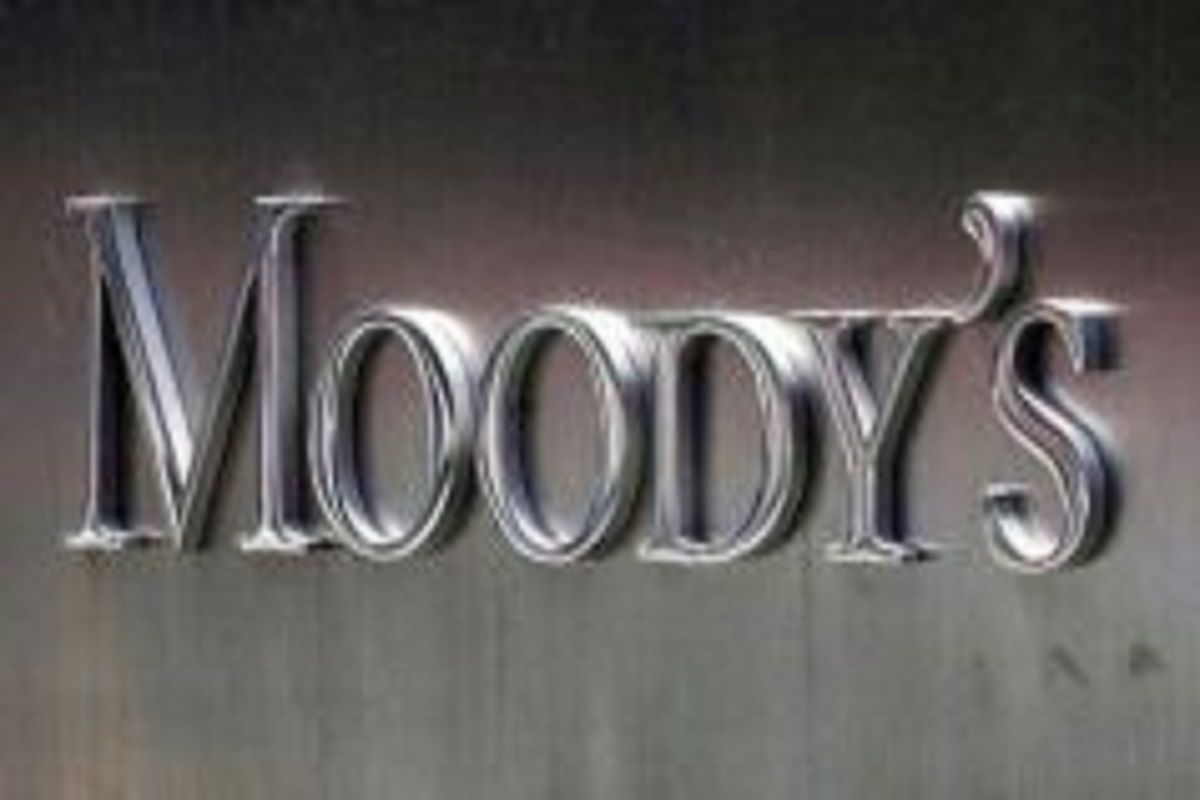 According to it, auto unit sales will decline at least 30 per cent in 2020, following a decline of over 40 per cent in the seven months through July. Also Read – Moody’s Slashes India’s GDP Growth Forecast For FY20 at Lowest 5.8%

“A second wave of infections and extension of lockdowns cast a shadow of risk on these forecasts. Also, tighter lending criteria could limit liquidity available for consumers and auto dealers.”

As per the report, looking ahead, unit sales will likely grow around 20 per cent in 2021, though clearly on a lower base.

“Moreover it will take at least another four years for India’s unit sales to recover to pre-pandemic levels,” the report said.

On the other hand, the global automotive industry’s outlook has been changed to stable from negative.

“Nevertheless, auto shipments won’t recover to pre-pandemic levels until the middle of the decade.” The coronavirus-driven downturn in unit sales is significantly worse than the 2009 decline, Clark said. 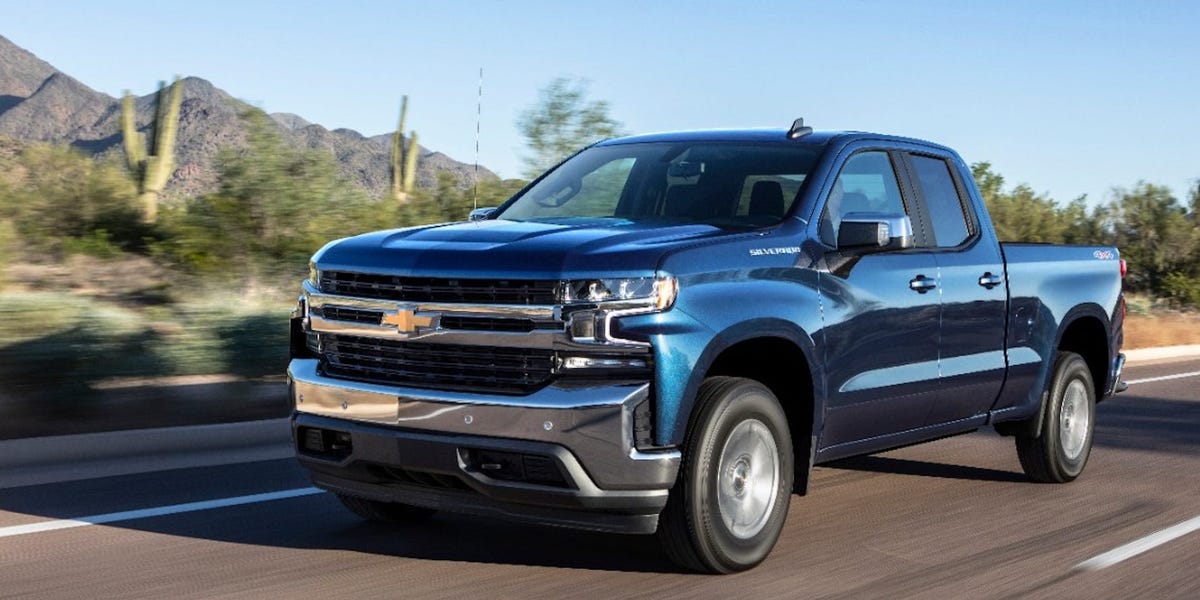 8 cars sold by car rental agencies with the greatest savings