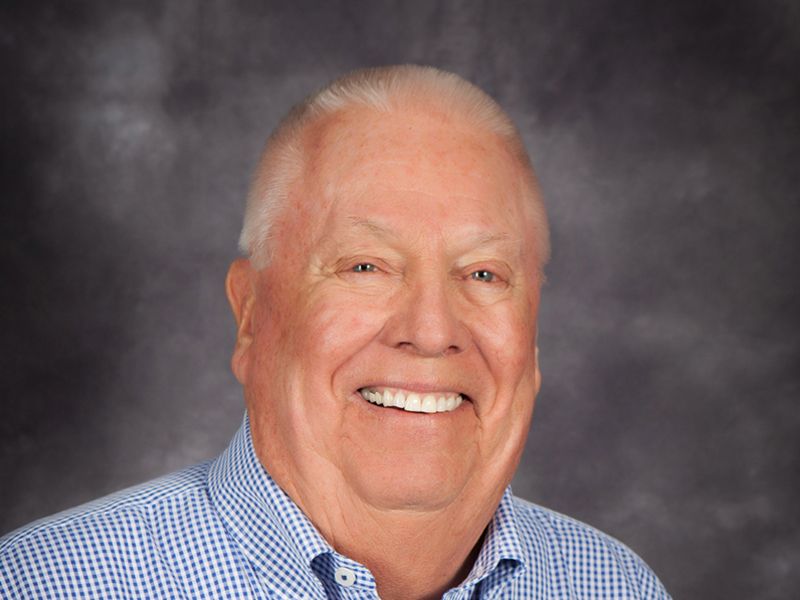 Jack Oliver Jr., dealer principal of Oliver Ford-Lincoln in Plymouth, Ind., died of COVID-19 on Aug. 7. He was 78.

Oliver and his wife, Jana Oliver, tested positive for coronavirus in the middle of July and were hospitalized and isolated from friends, family and each other, said his son, John Oliver III.

John Oliver III, the dealership’s general manager, is in line to take over as dealer principal. He said his dad prepared him for the role.

“As a son, I wondered for many years, why is he treating me so much differently than the other employees? He held me to a very high standard,” he said. “It’s because he was preparing me for my life now after.”

Oliver is survived by his wife, three children and seven grandchildren. Two of his children work at the dealership.

Oliver Ford Sales Inc. was started by John Oliver Sr., Jack’s father, in 1955, Wills said. Jack Oliver was 14 at the time, and “he was probably sweeping floors,” he said. The Lincoln franchise was added in 1969, and the store changed to its current name.

Jack Oliver took over as dealer principal in 1974, becoming one of the youngest Ford dealers in Indiana.

Shortly after he took over, the store went from selling 25 vehicles each month to 75, John Oliver III said.

“The community was growing and expanding; we should be bigger and better,” he said, remembering his father as someone who “ran a tight ship.”

Jana Oliver continues to rehabilitate from the virus and likely won’t be able to return home for another two to four weeks, John Oliver III said.

Oliver’s life will be honored at a mass Friday.

“We’ve been wanting to have a funeral, but we had to get Mom better first,” John Oliver III said.

A private graveside service will take place Sept. 19 for family, followed by a contactless drive-through event at the dealership where the public can share their condolences.