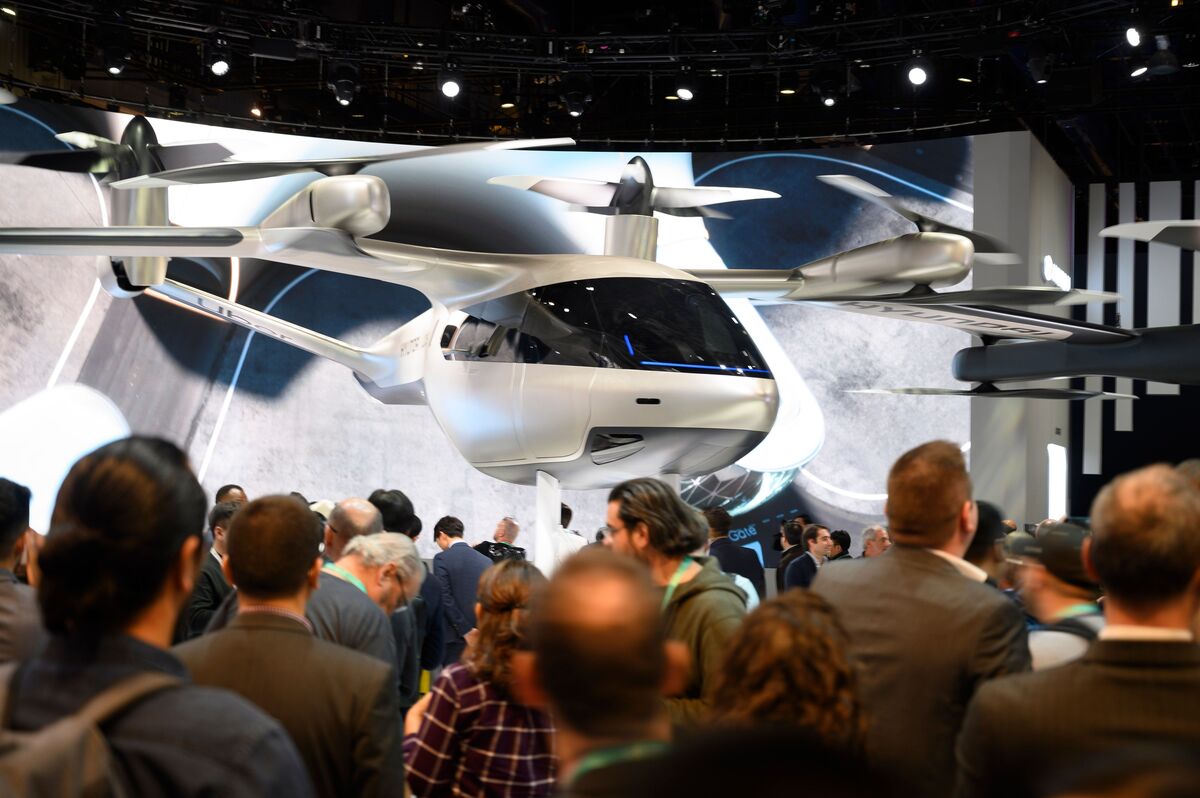 South Korea’s biggest automaker is stepping up its pursuit of flying cars, planning a full lineup of aerial vehicles that it envisages zigzagging city skies within a decade.

Hyundai Motor Group is developing models that will carry five or six people within metropolitan areas and a bigger version to fly between cities, Jaiwon Shin, head of its urban air mobility unit, said in an interview. The company expects to enter the market in 2028, he said.

“People who are always stuck in traffic on the road will realize how convenient it is to move via aerial vehicles,” said Shin, 61. “That is when we will see demand explode.”

Unfazed by regulatory and safety hurdles, a slew of planemakers, auto manufacturers and startups are seeking to disrupt the transport industry with flying cars and parcel-hauling drones. Morgan Stanley analysts, in their most bullish estimates, predict such technology could lead to a $2.9 trillion industry by 2040 — and even their most pessimistic view pegs the value at $615 billion.

Hyundai showcased its flying-car concept, developed with Uber Technologies Inc., at the Consumer Electronics Show in Las Vegas early this year. The company sees pilots from service providers such as Uber initially flying the vehicles, before they become autonomous around 2035.

Over the coming years, the industry and regulators need to tackle questions such as what kind of a pilot license is required and how to eliminate or minimize the probability of accidents. New rules and infrastructure is required to ensure the vehicles don’t interfere with plane and helicopter traffic.

Where’s My Flying Car? The Lowdown on Personal Flight: QuickTake

Shin said some flying cars may debut as early as 2023, but Hyundai is targeting 2028, when more infrastructure has been built and public awareness is higher. To attract early customers, Hyundai is trying to reduce the vehicles’ cost and noise level, while keeping safety as a key focus, he said.

Besides people carriers, Hyundai is working on a variant meant for hauling goods, with a capacity of as much as 300 kilos (660 pounds), Shin said. The company hasn’t decided where to build or first introduce its aerial vehicles.

Airbus SE, Boeing Co. and startups such as Lilium are among the competition. Vahana, the self-piloting air taxi developed by A3, Airbus’s tech-centric Silicon Valley outpost, completed its first test flight in 2018 and Boeing’s prototype made its maiden flight in January last year.

XPeng Inc., a Chinese electric-car maker, last month unveiled a prototype that can carry two people and levitate at up to 25 meters.

New Japanese Flying Car Gets Off the Ground, for About a Minute

Hyundai benefits from having a global sales network and units that can provide services and help build out infrastructure for an aerial-vehicle ecosystem, Shin said. The group’s businesses include carmaking, auto parts, construction, and logistics.

“Having all these resources available will help open markets for us,” Shin said. “We’re different from other developers that look at only one aspect of the business.”

Automakers also have an edge over planemakers because of their mass-production expertise, Shin said. Typically, Airbus and Boeing each deliver fewer than 1,000 aircraft a year, while carmakers can make millions. Production of aerial vehicles is likely to be in the hundreds of thousands, he said. 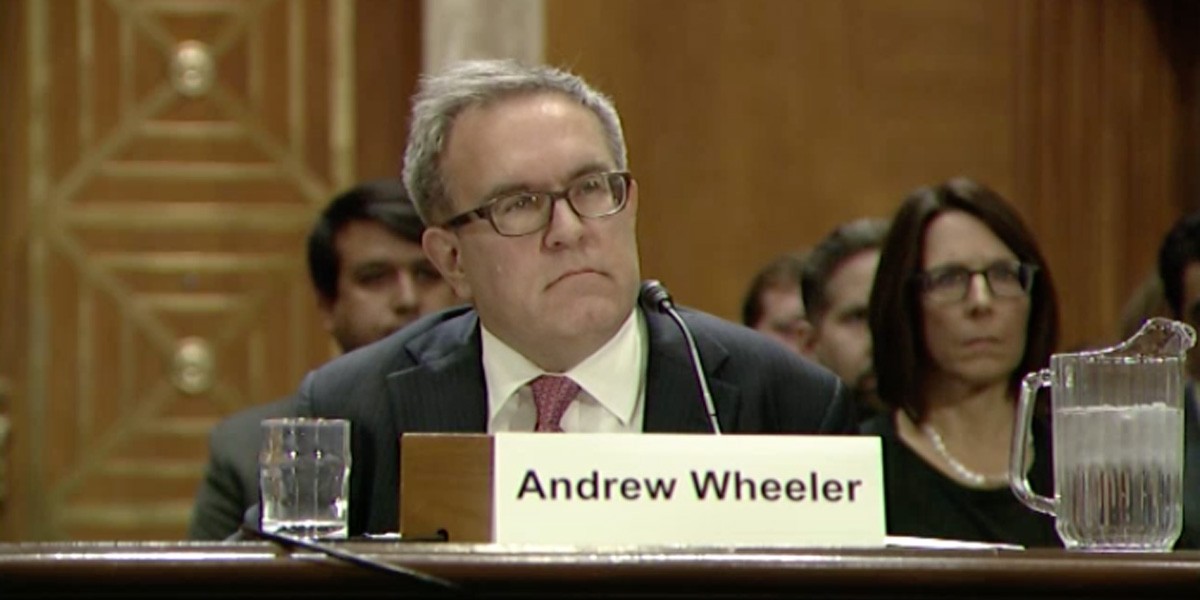