Ron Marhofer Auto’s modern-day used-vehicle strategy began in 2014 with the establishment of a full-time buying center. The group started with two full-time buyers and now employs six to source vehicles online. All six are now buying online and working from home.

The group will go as far east as New Jersey, as west as Chicago and as south as Tennessee to buy used vehicles. As it expanded its sourcing geographically, relying on trucking companies became a hindrance.

“One of the bottlenecks we ran into was we had to buy a car, get it through our reconditioning system and on the lot in eight days or less,” Marhofer said. “A lot of trucking services … couldn’t bring the cars to us fast enough. By the time we would get the car to the lot, it would be unprofitable.”

So the retailer now uses 80 part-time drivers to transport those vehicles. Most are retirees, Marhofer said.

In 2019, Ron Marhofer Auto Family had the fourth-highest used-to-new vehicle sales ratio among Automotive News’ top 100 used-vehicle retailers. The group sold 4,918 new vehicles and 8,604 used vehicles for a ratio of 1.75-to-1, well exceeding the industry’s 1-to-1 gold standard. Its used-vehicle sales in 2019 rose 27 percent thanks to a reduction in the average time it takes to acquire and recondition inventory. In 2018, the group sold 1.3 used vehicles for every new vehicle.

This year, as the pandemic idled auto plants and strained new-vehicle inventory, Ron Marhofer’s used-to-new ratio has risen again, to 1.9 used vehicles for each new vehicle sold through August.

While the jump in sales and profitability was an unexpected surprise, Marhofer said he doesn’t expect the streak to last. The used-car business will revert to more normal volume and profit levels in October, he predicts, as automakers replenish new-vehicle inventories and more used vehicles hit the wholesale market from lease returns and rental car fleets.

That could even push prices lower than they were pre-pandemic and below normal fall levels, he said: “I see those [as] compounding things that will drive down used-car prices before the end of the year — more than what we’re used to.”

Three Of The Fastest-Selling Used Cars In The U.S. Are Teslas 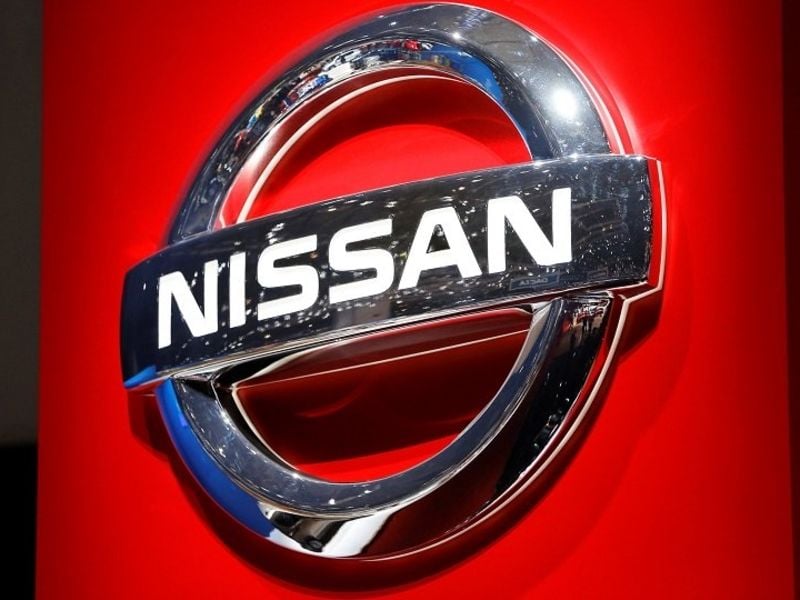