A Hollywood filmmaker known for making popular movies based on real life stories came to Detroit to spotlight UAW members on the assembly line not building cars.

Ford manufactures isolation gowns to help during the pandemic

Peter Berg, the director behind the “Friday Night Lights” film and TV series, as well as the Navy SEALs action film “Lone Survivor” and the Boston Marathon bombing thriller “Patriots Day” with Mark Wahlberg, wanted to tell the story of how Ford responded to a national crisis.


News reports of the company’s pivot from manufacturing cars to making personal protection equipment (PPE) in response to the pandemic within 10 days inspired Berg to reach out, Ford said.

He approached the company about making the film “On the Line” and Ford agreed, commissioning the project and giving him freedom to follow his vision.


The automaker provided access in May to capture never-before-seen video of the hourly workers behind the effort to rapidly manufacture ventilators and face shields, face masks, hospital gowns and powered air purifying respirators during the COVID-19 crisis when first responders needed it most.

© Ford
UAW and salaried workers at Ford collaborate to manufacture isolation gowns during the COVID-19 pandemic.


This 8-minute film highlights the workers who volunteered to work during a peak time of fear and uncertainty that led to an auto industry shutdown from March to May.

The faces and families behind the pandemic rescue effort describe their motivations, what it was like and, in one case, a family connection to the Arsenal of Democracy efforts when Detroit built bombers for World War II.

There are moments of surprise, too, like revealing the use of weather stripping in making personal protection equipment because elastic simply couldn’t be sourced from suppliers.

The film includes the voices and faces of police, firefighters and medical workers.

“This is DMC Sinai-Grace and we are the busiest emergency department within Detroit Medical Center Group,” Dr. Erin Brennan tells the camera while heading to the hospital at the start of the film.

“Right after COVID hit, walking through the emergency department was like walking through a war zone,” she said. “Every day you walked into work, and it was putting on battle gear. I’d put on my scrub hat, my glasses, my shield, my N95 and I wouldn’t take it off. We were running out fast, which is when the private industry really stepped up.”


From factory life to film

The opening scene is in Garden City, at the home of Curtis Frizzell. At 57, the factory worker who usually spends time overseeing forklift drivers at the stamping portion of Michigan Assembly instead made oxygen toggle switches for ventilators.

He tears up in the film talking about his experience.

“We take this pandemic very seriously,” Frizzell told the Free Press. “We had two family members come down with it and both survived, thank God. They did test positive. We’re going through a rough time.”

His daughter Christa is a nurse at Sparrow Hospital in East Lansing, he said. “They graduated students early so they could get them into the system to help with this COVID situation,” he explained. “My oldest daughter, Laurel, is a social worker at Beaumont Wayne hospital and in there during this COVID thing. It was pretty intense.”

His daughter Kara Chambo-Frizzell, 30, of Westland is featured in the film talking about family strength and determination and what it means to be of Detroit.


On Friday, the film debuted at Aspen Ideas Now, hosted by The Aspen Institute — a highly regarded global nonprofit that “drives change through dialogue, leadership and action to help solve the most important challenges facing the United States and the world,” according to its website.

These days, Ford is focusing on making face masks with plans to donate them to at-risk schools and underprivileged areas, said Adrian Price, director of global core engineering.

“We’ve made close to 20 million face shields. We’ve seen demand for that drop off a little bit. And we’ve recognized a significant need for face masks. We’re kind of watching what happens and deciding where the need is and trying to pivot to support that need,” he said.

Ford tried to build its PPE materials at cost, but some money came back to Ford as part of that, Price said. “Now we’re reinvesting all of it back into this process as well as contribute to those in need.”


“For everybody involved,” he said, “this has been a highlight of a career — whether they’re an hourly employee working on the line putting together face masks every 20 seconds or whether they’re a salaried employee who helped engineer the process for the ventilator.  … To give back to our country this way, we’re all incredibly proud.”

Ford said it has made a goal of making 100 million face masks for at-risk communities through 2021, and has fulfilled a commitment to the federal government to build 50,000 ventilators. The list of communities receiving the face masks has not been released yet.

The documentary short is available for viewing on YouTube.

Ford has done a series of collaborations, including a documentary film about the Michigan Central Station called “Detroit: Comeback City” that aired on the History Channel and a podcast series about the Bronco called “Bring Back Bronco: The Untold Story.” 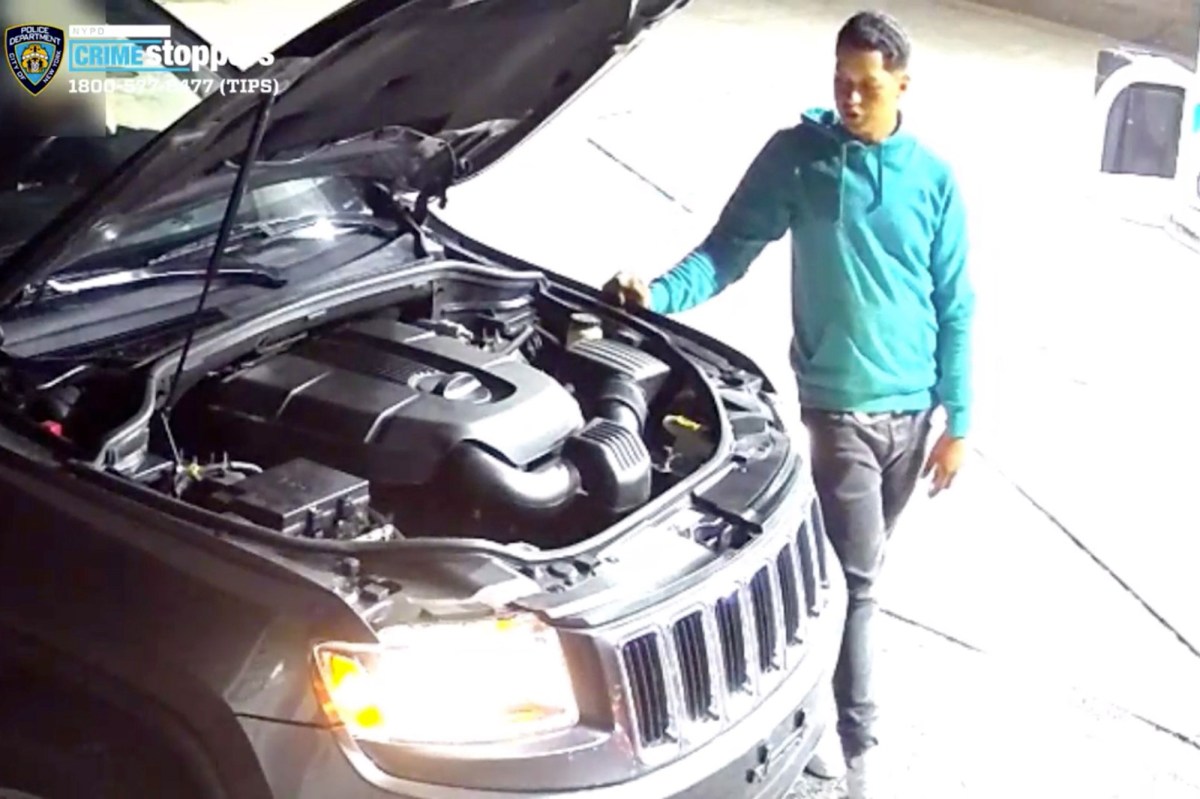