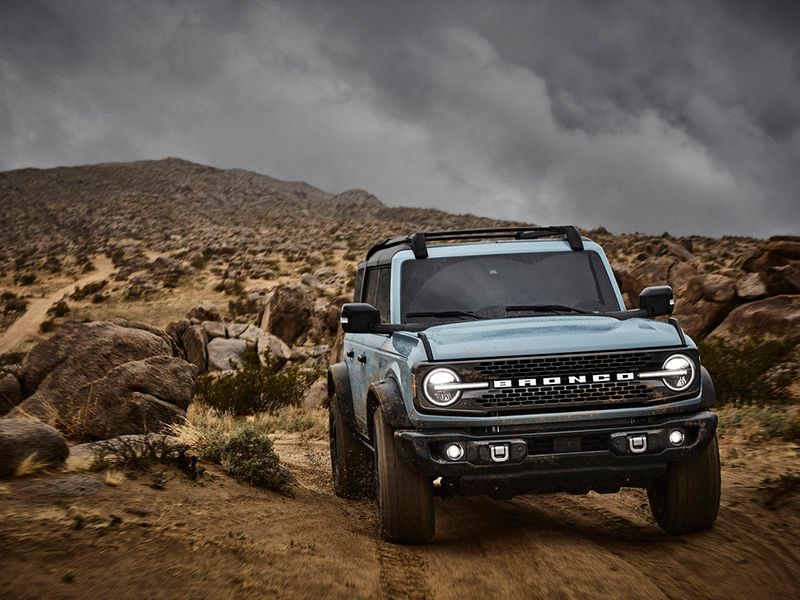 Editor’s note: This story has been updated to reflect revised time frames provided by Ford after this story was first published.

DETROIT — Ford Motor Co. executives are hopeful that dealers will convert an “incredibly high” percentage of Bronco SUV reservations into actual sales and believe they’ll be filling those orders for more than a year.

The automaker on Friday reached out to its U.S. retail network in a video to describe the allocation process for one of the most highly anticipated vehicle launches in its recent history. Ford began building Bronco pre-production models at its Michigan Assembly Plant this week and plans to deliver the first off-roaders starting in late spring of next year.

Ford earlier this week said the Bronco build-and-price site will go live in October. Beginning in December and continuing through January, dealers will work with customers to convert their $100 refundable deposit into an actual sale, confirming accessory purchases, final prices and financing options. Ford expects to offer customers an approximate time frame on their vehicle’s build date starting in late in the first quarter.

Mark LaNeve, Ford’s vice president of U.S. marketing, sales and service, told Automotive News he initially expects “over 75 percent” of the roughly 165,000 refundable deposits will be converted to sales, although that conversion rate is likely to fall for customers who have to wait longer for their Bronco. He said Ford will “definitely” be filling reservations into 2022.

Dealer allocation will depend on a retailer’s market size, previous SUV sales performance, the number of converted orders tied to their store and competitive off-road registrations in their market, LaNeve said.

“We’re really trying to have an equitable and fair process for allocating to dealers,” LaNeve said. “We have dealers that will get hundreds of Broncos allocated to them in 2021 and you go from there. Bigger dealers with lots of reservations will generate the most allocation, but we’re going to try and take care of every dealer who has reservations.”

He declined to offer any production estimates, but before the coronavirus pandemic Ford officials indicated they expect sales of the Bronco family of vehicles — which will include two- and four-door versions of the Bronco as well as the Bronco Sport — will hit at least 200,000 in 2021.

LaNeve declined to say how many Bronco Sport reservations Ford has recorded, noting it was “a lot less than the two-door and four-door but still significant.” He said the Bronco Sport will go on sale about the same time as the redesigned F-150, which will hit showrooms in November.

LaNeve said dealers are not required to invest in facility upgrades to sell the Bronco, although they must undergo training and develop a business plan with one of Ford’s eight accessory distribution centers. Ford will offer certain displays that can be added to the showroom, but they are not required.

Ford has said it will offer more than 200 Bronco accessories at launch. 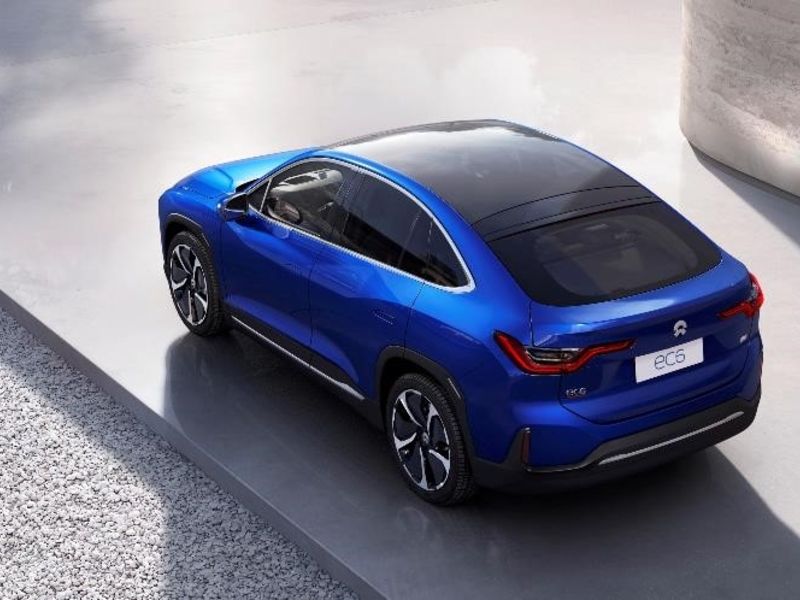