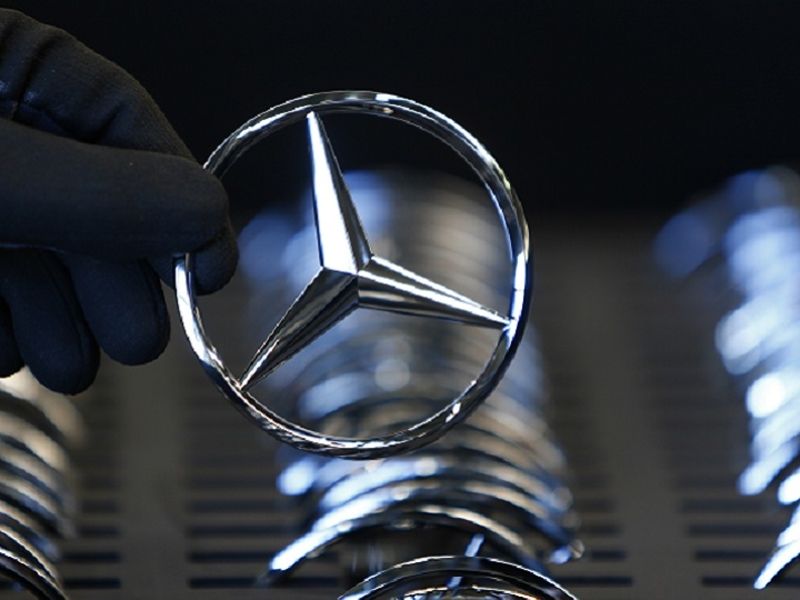 Daimler has entered discussions with its powerful German labor unions to convert key engine and transmission factories for the electric-vehicle era.

The plants in Berlin and Stuttgart’s Untertuerkheim district, adjacent to Daimler’s headquarters, are the focus of the Mercedes-Benz maker’s plans to revamp operations based on its expectation that demand for traditional combustion engines will decrease.

“Mercedes-Benz is firmly determined to transform its powertrain division consequently and gear it toward ‘electric first,’” Daimler said in an emailed statement Thursday, calling the talks with labor representatives “constructive.”

The world’s oldest car manufacturer retooling two sites that date back to the early 1900s highlights the historic nature of the industry’s shift toward battery-powered vehicles. It’s likely to involve some sacrifice. Local labor officials told workers earlier this week the company plans to cut 4,000 jobs by 2025 in Untertuerkheim, which employs about 18,500 people.

Daimler said it plans to improve its cost structure and become much more efficient but declined to comment on details. The company has a global workforce of almost 300,000 people and a labor pact in place that rules out forced layoffs in Germany until 2030. But about 20,000 jobs could be at risk worldwide as management deepens cost cuts first mapped out last year, people familiar with the matter said in July.

Untertuerkheim should retain a leading role within Daimler’s global factory network and expand its electric-mobility operations, the company said. The smaller Berlin plant will focus on electric and digital components.

Government incentives have boosted demand for plug-in hybrid and battery-electric vehicles this year in Europe, helping manufacturers meet stricter emissions limits. Their share of industry sales will rise to 14.7 percent next year, from less than 5 percent in 2019, according to analysts at UBS Group.

“The difficult environment arising from the global pandemic has led to one positive change — now more than ever, consumers are shifting from petrol or diesel cars to lower-emissions vehicles, despite their relative expense,” Felipe Munoz, an analyst at auto-market researcher Jato Dynamics, said in a report.

3 Sectors That Can Thrive in a Stock Market Crash 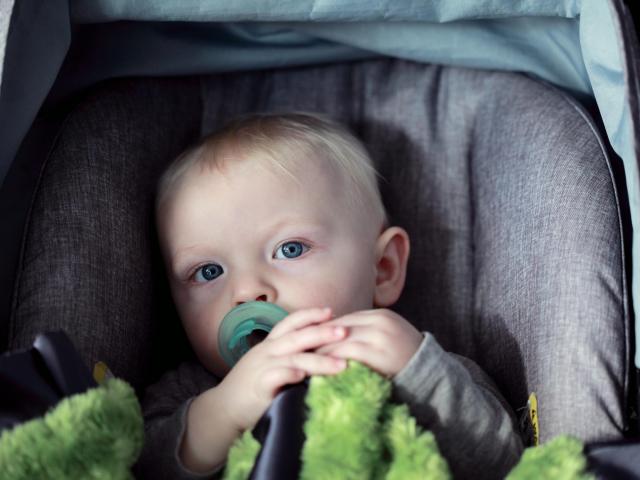 Is your child’s car seat installed correctly? Find out with these virtual activities during Child Passenger Safety Week :: WRAL.com