The Vermont House on Friday approved a bill that would automatically expunge the criminal records of those convicted of possessing two ounces or less of marijuana.

The bill, S.234, which advanced in a preliminary vote of 113-10, would also decriminalize possession of between one and two ounces of the substance.

Currently, possession of only up to one ounce of marijuana is legal — possessing between one and two ounces is a misdemeanor offense.

The Legislature’s efforts to erase misdemeanor marijuana possession charges come as the House and Senate have nearly reached a deal on legislation that would create a legal marketplace for marijuana sales in the state.

Lawmakers have championed the legislation as an important racial justice measure. People of color have been disproportionately impacted by marijuana charges in the United States.

Introducing the measure on the virtual House floor Friday, Rep. Tom Burditt, R-West Rutland, said that there are roughly 10,000 Vermonters who have been charged with low-level marijuana offenses.

Burditt said these people “struggle to live, work, find a house, raise their families and be productive members of society with that cloud of a past non-violent, low-level marijuana conviction hanging over their heads.”

Under the legislation, Vermont courts would have until Jan. 1, 2022 to clear all of the state’s records of misdemeanor marjuana possession.

VTDigger is underwritten by:

To make this possible, lawmakers say they had to decriminalize possession of between one and two ounces of marijuana.

While lawmakers and Gov. Phil Scott legalized possession of up to one ounce marijuana in 2018, under previous Vermont law, possession of any amount of the drug under two ounces was a misdemeanor.

This makes it impossible to automatically expunge the records of people who possess one ounce or less.

Under current law, those seeking misdemeanor marijuana expungements have to apply to state courts, which then have to verify that the applicant was found guilty of possessing only an ounce or less of marijuana—not between one and two ounces.

“By decriminalizing a second ounce it allows us to, first of all, recognize the evolution of policy and cultural attitudes towards cannabis, and most importantly, automatically expunge records of possession in a way that’s fast and not costly,” Sen. Chris Pearson, D/P-Chittenden, who originally proposed the marijuana expungement policy, said in an interview last month.

The expungement policy, which was tacked onto a “miscellaneous judicial procedures” bill, is expected to pass on a second vote next week. It will head back to the Senate, which approved expungement provisions earlier this year.

Last month, Gov. Phil Scott’s spokesperson said the governor would need to review the bill before he can say whether he will support the measure.

But she noted that he has supported marijuana decriminalization and expungement legislation in the past.

Stay on top of all of Vermont’s criminal justice news. Sign up here to get a weekly email with all of VTDigger’s reporting on courts and crime. 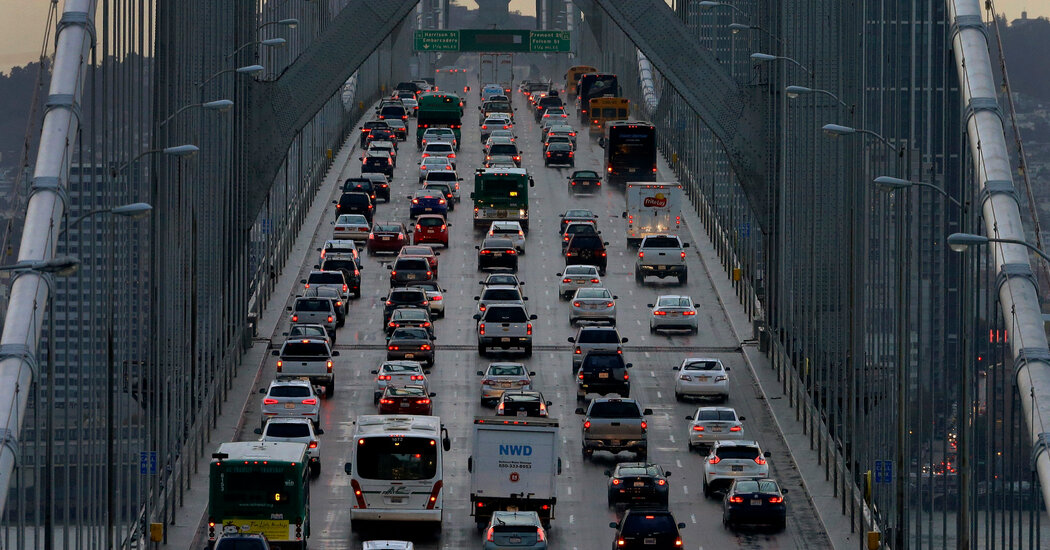